Home > Statewide > Your 2021 Stimulus Cash: Differences Between Your Federal and State Checks

Your 2021 Stimulus Cash: Differences Between Your Federal and State Checks 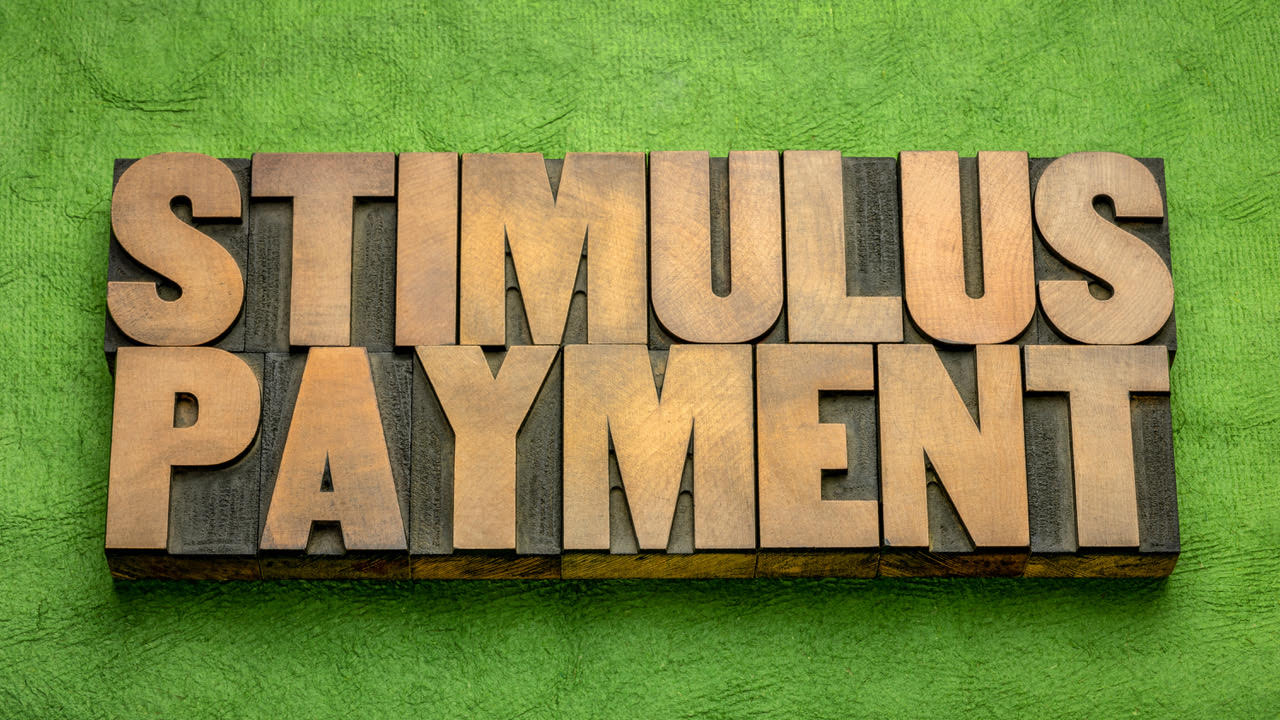 Direct cash relief is coming to Californians soon. Both the state and federal government have begun issuing stimulus checks to Americans.

The American Rescue Plan, which includes the third and largest round of federal COVID-19 stimulus of the pandemic so far, was signed into law by President Biden on March 12. According to several reports direct deposits began hitting peoples’ bank accounts as soon as March 14, with paper checks and pre-paid debit cards expected to follow soon.

Low-income Californians can also expect a state-specific Golden State Stimulus check, which will be distributed over the course of 2021. Though both stimulus payments are dispensed automatically, they do have big differences when it comes to qualifications.

For the federal stimulus payment, the full $1,400 amount will be distributed to individuals with an adjusted gross income less than $75,000, heads of households earning less than $112,500 and married couples earning less than $150,000. Payments will gradually lower for people earning more than those amounts, with the cutoffs for payments being $80,000 for individuals, $120,000 for heads of households and $160,000 for married couples.

The income thresholds for this federal stimulus round are based on the most recent tax return filed. Like the previous rounds, the money will be automatically distributed to people who have their tax information filed with the IRS. All eligible recipients, including those  who don’t typically file taxes, can use the IRS’ “Get My Payment” website to request a payment or check its status.

California’s Golden State Stimulus relief package was signed into law by Governor Gavin Newsom on Feb. 23. The package includes one-time stimulus payments for Californians 18 years or over who receive the California Income Tax Credit (CalEITC) or file with an Individual Taxpayer Identification Number (ITIN). An individual who is claimed as a dependent on another person’s tax filing is ineligible to receive a payment.

The California stimulus payment will be either $600 or $1,200, based on the recipient’s eligibility. Californians who either receive the CalEITC, meaning they make under $30,000 in taxable income along with other qualifications, or file with an ITIN and earn $75,000 or less will receive $600. Californians who meet both of these conditions will receive $1,200. For couples filing jointly, the ITIN requirement will count if at least one person in the couple files with an ITIN.

The biggest difference between the Golden State Stimulus and the rounds of federal stimulus checks that have been issued so far is that eligibility in California is based on 2020 tax returns. The payments will be determined by tax returns filed by October 15, 2021, which is the deadline for filers who request an extension on the original Apr. 15 deadline. The payment itself expires on November 15, 2021. The Golden State Stimulus will go out automatically after 2020 tax returns are filed.