Home > Statewide > “We Have His Back”: Dem Leaders Throw Support Behind Gov. Newsom in $276 M “Republican Recall”

“We Have His Back”: Dem Leaders Throw Support Behind Gov. Newsom in $276 M “Republican Recall” 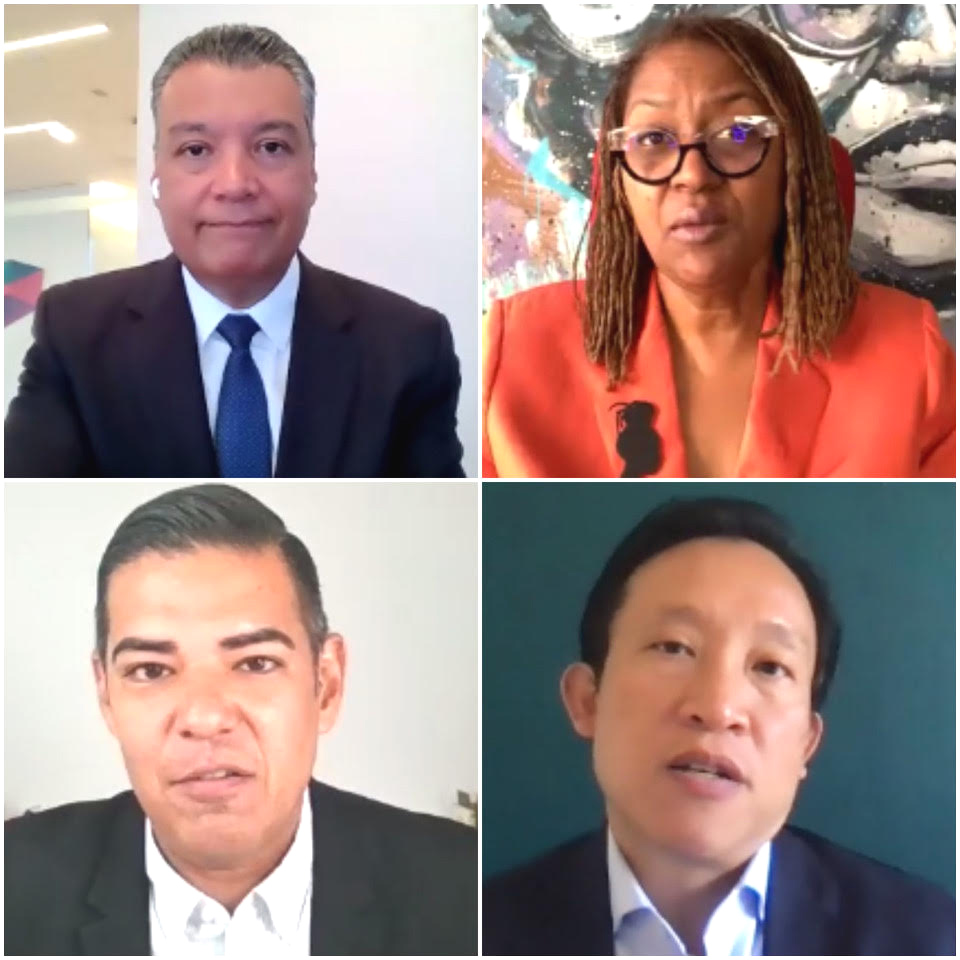 Statewide — A group of influential California Democratic leaders held a press conference July 2 to pledge their support for Gov. Gavin Newsom against what they are calling the “Republican Recall,” and to remind Californians, from their point of view, what the state will lose if that effort succeeds.

“This recall is a partisan power grab – nothing more, nothing less — a cynical attempt by national Republicans to force an election, and to try to seize control in California,” said U.S. Sen. Alex Padilla, former California Secretary of State and California’s first Latino U.S. Senator.

Stating that the recall threatens advances California’s Democratic leadership has made, Padilla continued, “This Republican recall effort is powered by the same forces who still refuse to accept the results of the presidential election in 2020. They are pushing voter suppression efforts in statehouse after statehouse across the country.”

“When you think about what he has been able to do around protecting the environment, education, expanding opportunity for our low income and working families – and middle-income Californians – as well as justice for all Californians, its crystal clear to me that Gov. Newsom is the kind of leader we need at a time like this,” said Mitchell.

Last week, Lt. Gov. Eleni Kounalakis announced Sept. 14 as the date for the recall election after the state verified Newsom’s opponents had collected the1,495,709 signature they needed (12 % of the total votes in the last gubernatorial election) to officially trigger the recall process.

“In just a few weeks, every Californian is going to get a ballot in the mail. And you have to fill out the ballot. Mark ‘no” and return it by September 14. If you prefer to go in person, you can do that at your local polling place on September 14. You can find information about that on our Secretary of State website,” said Chiu, urging Californians to support Newsom.

The effort to recall Newsom began in 2020 led by a former Yolo County Sheriff’s Deputy, Orrin Heatlie, with the support of a group called the California Patriot Coalition. They criticized the governor for high taxes, what they perceived as inaction on the drought, pro-illegal immigrant policies and other grievances. The movement gained traction during the COVID-19 global pandemic when larger numbers of Californians became resistant to the governor’s pandemic-related business closures and other restrictions.

Tom Del Beccaro, a vocal supporter of the recall and chair of RescueCalifornia.org, a political action committee galvanizing Newsom’s opponents across the state, said removing the governor from office is “every American’s business.”

Del Beccaro wrote in a Fox News op-ed last month, “California is beset with problems. For years, California’s policies have led to crisis after crisis. There is a perennial water crisis, a wildfire crisis, an electricity crisis, a crime problem, business and job flight from the state, homelessness and poverty.”

Expressing the opposite view, according to Chiu, what the governor has achieved in the two and a half years since he was sworn into office, is nothing short of remarkable.

“Our governor has led our state and invested in truly bold investments,” Chiu said. “He led the passage of unprecedented legislation to protect civil rights, to reform our criminal justice system; to double down on our fight against climate change; to create more housing for the unhoused than any governor in history; to expand access to health care; to make record investments in education; to support immigrant communities; and truly deliver big for working families. He has launched the biggest economic recovery plan in our state’s history.”

At the press conference the high cost of holding an off-cycle special election was discussed. The California Department of Finance estimates that the election will cost taxpayers $276 million.

Advertising and organizing on both sides of the recall effort could cost hundreds of millions of dollars more.

“I was blown away – not in a good way – when the Los Angeles Country registrar’s office told us what it would cost us locally to hold this election,” said Mitchell. “From the operational aspects of an election at this time of year to what it is going to cost statewide. All of us as taxpayers are going to have to pay when our dollars need to be going to the California Comeback plan to help us recover.”

In California, Democrats dominate. Of the 20.9 million registered voters in the state, an estimated 46.3 % are Democrats, about 24 % are Republican and roughly 24% consider themselves independent or having “no party preference,” according to 2020 numbers compiled by the Public Policy Institute of California.

Hicks said with the recall election officially happening in less than three months, he is paying close attention to the lessons of 2003 when a successful recall effort against Democratic Gov. Gray Davis led to his ousting and the election of Gov. Arnold Schwarzenegger.

“Every poll shows that Democrats overwhelmingly reject this Republican recall and we as a party our prepared to put forth the effort to ensure that the 10 million California Democrats get to the polls to defeat this,” said Hicks, adding that this election has national implications for Democrats.

Hicks said low voter turnout is a concern. But he assured supporters that the California Democratic Party has the technology, strategies and infrastructure in place to successfully push back on the recall.

Garcia says he’s confident, too, that the recall will fail in September.

“Let’s not forget, Democrats didn’t want this recall in the first place.

This is a state that supports the governor, and we expect to defeat the recall.”

Mitchell says the two options voters’ have couldn’t be clearer.

Mitchell says that Democrats have to work hard to inform ethnic communities across California about what is at stake for them if Newsom is recalled.

“I know where I’m going to stand, and the people I represent are clear as well,” she said.