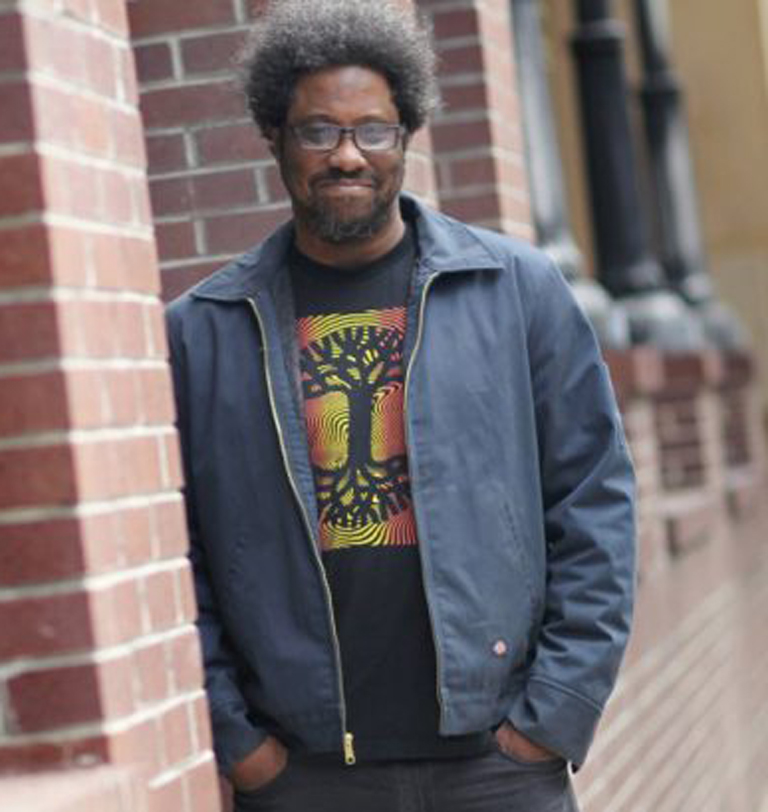 Nationwide — As African Americans continue to be infected with, and die from, the coronavirus at an alarming rate, Bay Area comedian and TV personality W. Kamau Bell is trying to do something about it.

Along with civil rights leader Pastor Michael McBride, Bell has launched a campaign called “Masks for the People,” intended to supply masks and hand sanitizer to communities of color. Their efforts have already received support from Golden State Warriors coach Steve Kerr, “Black Panther” director (and Oakland native) Ryan Coogler and other activists.

Recent surveys have found that black Americans are dying at much higher rates compared with other Americans in some major cities.

On Monday, Bell and McBride held a live Instagram program to get the word out. And on Wednesday, they appeared on CNN for an interview in which Bell attempted to put his finger on the root of the problem.

“People don’t tend to care,” he said about the rash of black Americans suffering during the coronavirus crisis. “There’s a narrative in this country that (says) whatever happens to black folks is the black folks’ fault, which is clearly not true.”

Bell, the Emmy-winning host of CNN’s “United Shades of America,” went on to say that “institutional and structural racism” continues to plague the black community and that “a crisis like this just makes it worse.”

When asked about attempts to get crucial supplies — and vital information — to communities of color, Bell said, “People are very aware, overall, that they can’t trust the federal government to tell them what’s going on.