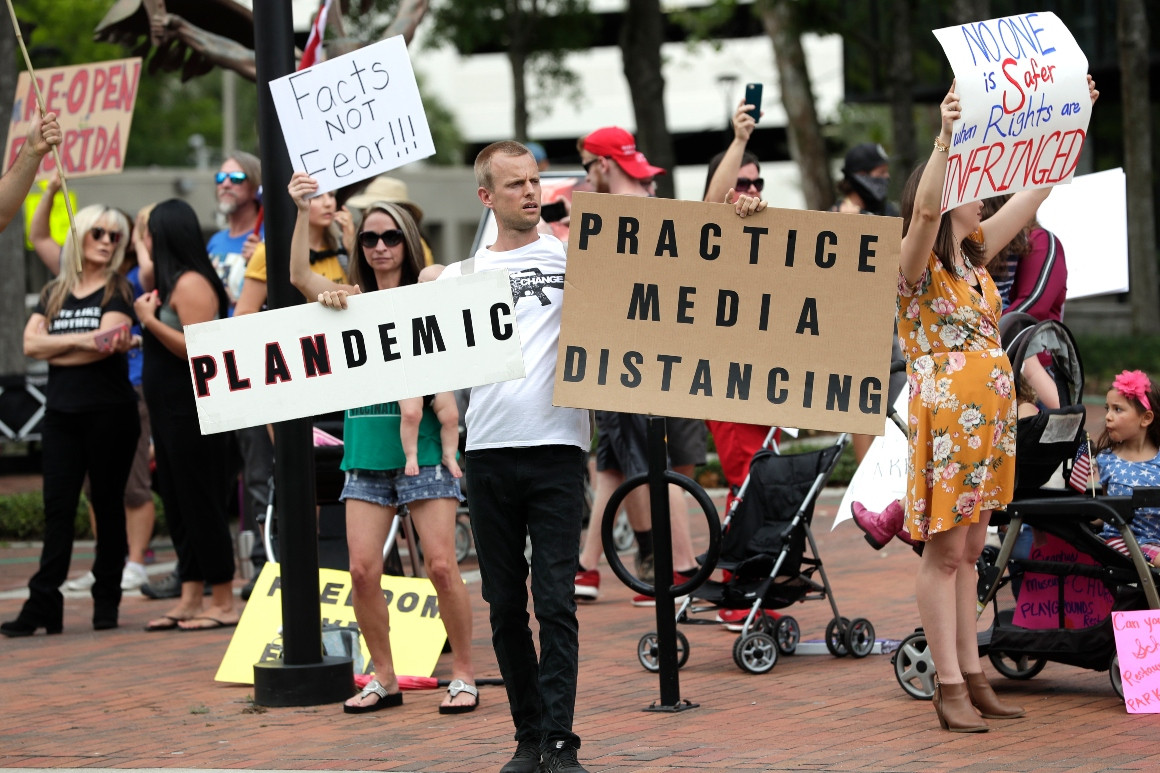 A recent media briefing organized by Ethnic Media Services featured speakers on the frontlines of the battle to get Black and Latino communities vaccinated. Both communities lag behind in vaccination rates. Some of the featured speakers at the briefing were Irma R. Muñoz, founder and executive director of Mujeres de la Tierra, a non-profit located in Los Angeles, and George Pingarron, a canvasser in Stockton for Todos Unidos.

Both Munoz and Pingarron detailed some of the challenges they have faced trying to get people vaccinated. They’ve run into issues such as anti-vaxxers, Covid deniers, anti-government types, and immigrants who are scared of being deported. Pingarron added that canvassers have dealt with challenging weather conditions caused by the extreme heat and poor air quality.

Pingarron said it’s challenging work that sometimes isn’t rewarding. He said the Get out the Vaccine program had targeted 80,000 homes and only has a 1 percent sign-up rate.

But the canvassers stick at it because they are “motivated to help the community.”

One disturbing aspect he has noticed is how the vaccine has been politicized. According to Pingarron, some anti-vaccine types refuse to take it because they’re mad their party lost and associate the vaccine with Democrats. However, President Donald Trump was in power when the vaccine was developed.

Sometimes vaccine resistance gets violent. Pingarron recounted an incident where canvassers were followed and surrounded in a rural part of Modesto. They were told to get out of the area and when they offered literature, the locals threw the papers back in their face. Pingarron said canvassers reported the incident to the local sheriff, who said it was an issue that needed to be resolved in civil court.

However, Pingarron said canvassers had recorded successes when they have one-to-one conversations.

“What works is the personal talk,” he said.

Munoz detailed her experiences with canvassers (she prefers to call them outreach workers) in the MacArthur Park area of Los Angeles. According to Munoz, the area is 100 percent Latino and made up of immigrants. These are people who have migrated from Central America. She said MacArthur Park is known in the immigrant community as “the place to start.”

Munoz said that one of the first things her group did is hire local residents. She said this has several benefits because “they know the terrain” and are recognized in the community.

She said people doing outreach face several problems. Firstly, since it’s a working-class neighborhood, most people are gone from Monday through Friday. So they’ve had more success on weekends. Also, outreach workers run into problems when they ask for ID because many people are reluctant to provide that because they are undocumented.

Even getting into apartment buildings is challenging because people fear anyone from the government.

However, her group has found success in crowd canvassing at locations such as bus stops, Metro centers and stores. They’ve also had success holding vaccine sites on Sundays when more people are available.

Unfortunately, outreach workers have run into a lot of misinformation, especially from pastors who have warned parishioners not to take the vaccine because it’s “poison.”

However, like Pingarron, Munoz says outreach workers have had success by having personal conversations. That has proven to be a successful way of changing people’s opinions.

“Success has been because we have a conversation with people,” she said.

And one success can lead to more people taking the vaccine since word of mouth is an effective way to spread the message, said Munoz.

Munoz added that outreach workers are committed to their work, even though it’s often challenging.

“This is hard work. But we are saving lives,” she said.