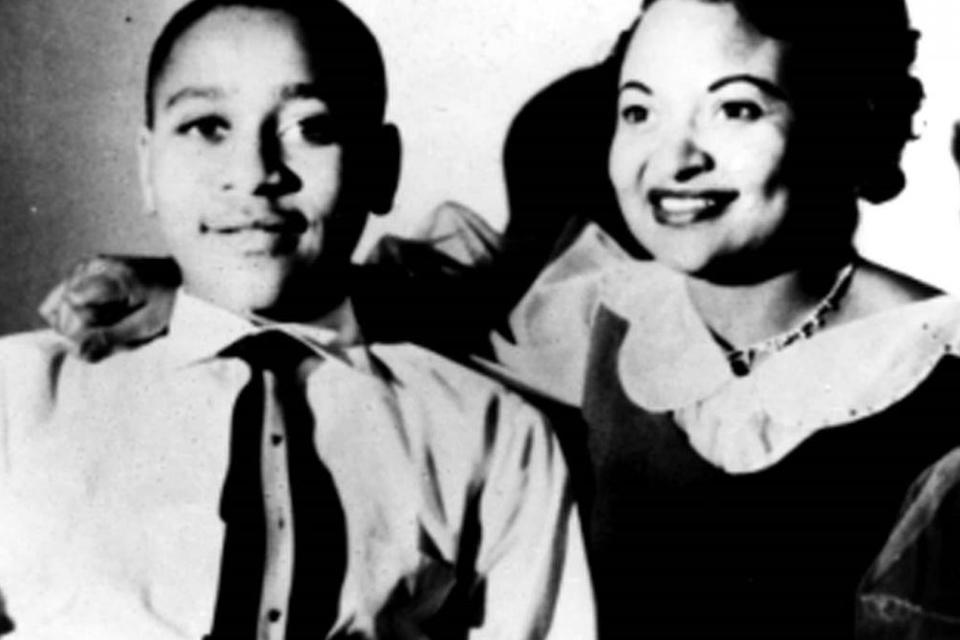 By: The Skanner News

Chicago, IL — In celebration of Juneteenth, U.S. Rep. Bobby L. Rush (D-Ill.) introduced the Mamie Till-Mobley Memorial Stamp Act, which directs the Postmaster General to issue a commemorative postage stamp in honor of Mamie Till-Mobley, the mother of Emmett Till.

Emmett was kidnapped and lynched in 1955 and his death — as well as Mamie’s decision to show the world the horrors inflicted on her son with an open-casket funeral — was a pre-eminent and catalytic event in the civil rights movement.

In a statement Rep. Rush said:

“Juneteenth is about liberation, but we all know that Black Americans have never been truly free, and we are still fighting for equal rights some 400 years after the first Africans arrived on the Eastern Shores of America and were forced into bondage.

However, it is thanks to heroes like Mamie Till-Mobley that we are that much closer to feeling completely unshackled and unfettered in the so-called ‘Land of the Free.’

“In the same way that video footage of George Floyd’s police lynching has triggered the global protests and sweeping police reforms we are witnessing today, Mamie’s decision to show the nation the reality of racial violence inflicted upon her son, Emmett Till, was the spark that lit the flame of a nationwide crusade for justice back then.

“Much of the progress achieved by the civil rights movement was made possible by Mamie Till-Mobley’s utterly selfless and inconceivably courageous decision to hold an open-casket funeral for her son in order to show the world what hate and bigotry had done to her beautiful baby boy.

“I can think of no better way to celebrate this momentous holiday than by honoring the Black woman whose solitary and selfless decision led to the further liberation of millions of Black Americans today.”

Congressman Rush previously introduced legislation to honor the memory of Mamie Till-Mobley’s son, Emmett Till, entitled the Emmett Till Antilynching Act which passed the House with overwhelming bipartisan support. The bill would make lynching a federal crime after over 100 years and nearly 200 attempts to outlaw the act of lynching in the United States.