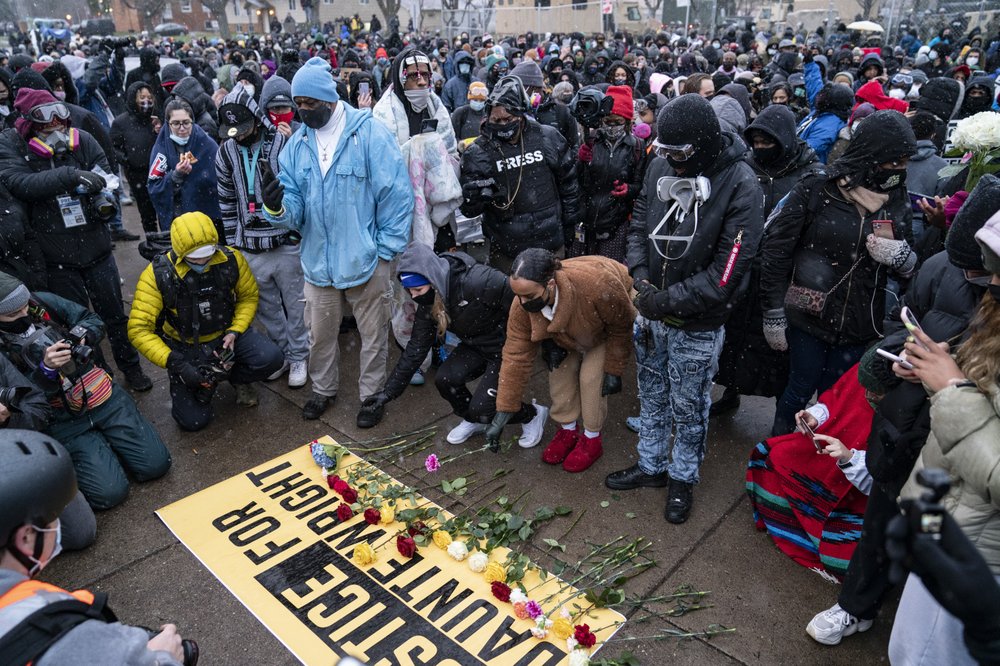 20-year-old father Daunte Wright is the latest African-American to become a hashtag. He was shot dead by Brooklyn Center, Minn. police during a traffic stop on Sunday. According to news reports, Wright had an arrest warrant for an expired tag. Recently released body cam video shows Wright attempting to drive his car away and a female officer shooting him. Although she shouted “Taser” several times, the officer claimed she mistook her gun for her Taser. Wright’s car drove for a few miles before he crashed. He was later pronounced dead from a gunshot wound.

In a press conference, local police chief Tim Gannon said officer Kim Potter made a fatal error with her equipment.

“This appears to me, from what I viewed in the officer’s reaction and distress immediately after, that this was an accidental discharge that resulted in the tragic death of Mr. Wright,” said Gannon.

But Potter is a 26-year veteran of the police force who should have undergone years of weapons training. Both Gannon and Potter have resigned from their positions. By stepping down, Potter protects her pension. Potter was also president of the police union.

On Wednesday prosecutors announced Potter had been charged with second-degree manslaughter. If convicted, she faces up to 10 years in prison and a $20,000 fine. She was booked into jail and is being held on $100,000 bail.

Brooklyn Center has erupted in protests that went on late into Tuesday night. Police clashed with protesters who threw missiles at them. Three thousand National Guard troops have been deployed to the Twin Cities area. Ironically, Brooklyn Center is about 10 minutes from Minneapolis which is on edge as the trial of local police officer Derek Chauvin is currently ongoing. Chauvin is facing charges for the death of George Floyd, an African American man who was choked to death in 2020. Floyd’s death set off national and worldwide protests against police brutality.

President Joe Biden has called for calm and urged the protesters to remain peaceful.

However, in another disturbing incident between police and a Black motorist, Lt. Caron Nazario, an Army medic, was pepper sprayed and detained by Virginia police. Police pulled his newly-bought car over because they claimed it didn’t have a tag. (The car had a paper dealer tag.)

Nazario, who was in uniform, drove to a lighted gas station to pull over his vehicle. He stopped the car and had both of his hands out of the window. But the officers ordered him to exit the car. Nazario said it was not required that he leave the vehicle for a traffic stop. He also claimed he was scared of being shot. That’s when he was peppered sprayed.

Officer Joe Guiterrez threatened to make Nazario “ride the lightning.” He also warned he would ruin Nazario’s career if he reported the incident.

Nazario was detained and released.

The city of Windsor realized Guiterrez’s actions were unprofessional and violated policy because they fired him.

“At the conclusion of this investigation, it was determined that Windsor Police Department policy was not followed,” according to a press statement. “This resulted in disciplinary action, and department-wide requirements for additional training were implemented beginning in January and continue up to the present.”

Nazario has filed a $1 million lawsuit against the officers claiming that he was mistreated during the traffic stop.

“Incidents like this are unacceptable,” said Virginia Attorney General Mark Herring. “As our office continues to monitor the situation, the Windsor Police Department needs to be fully transparent about what happened during the stop and what was done in response to it.”

Carl Tobias, a professor at the University of Richmond School of Law, told USA Today that the video evidence showed that Nazario had a strong case against the officers.

However, the local NAACP said the video was evidence of the pervasive problem of police harassment of African-American drivers.

“It appears from the video that our justice is still being abused by police officers and we are very concerned,” according to a statement from the Isle of Wight chapter of the NAACP. Please know this will not go unaddressed. We are done dying. We will not stand silently while another African American’s civil rights are violated.” 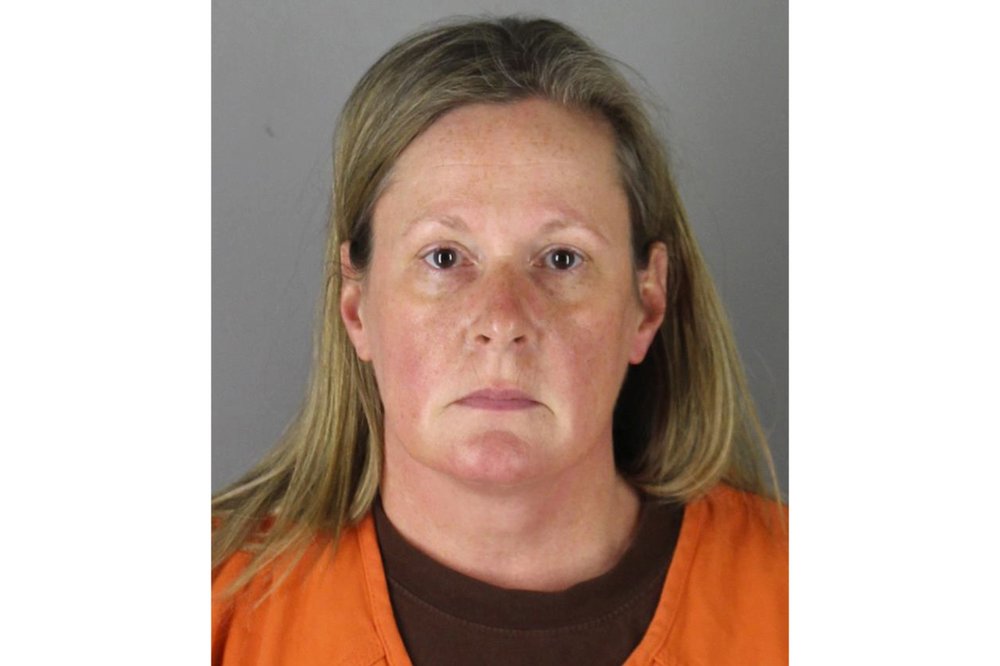