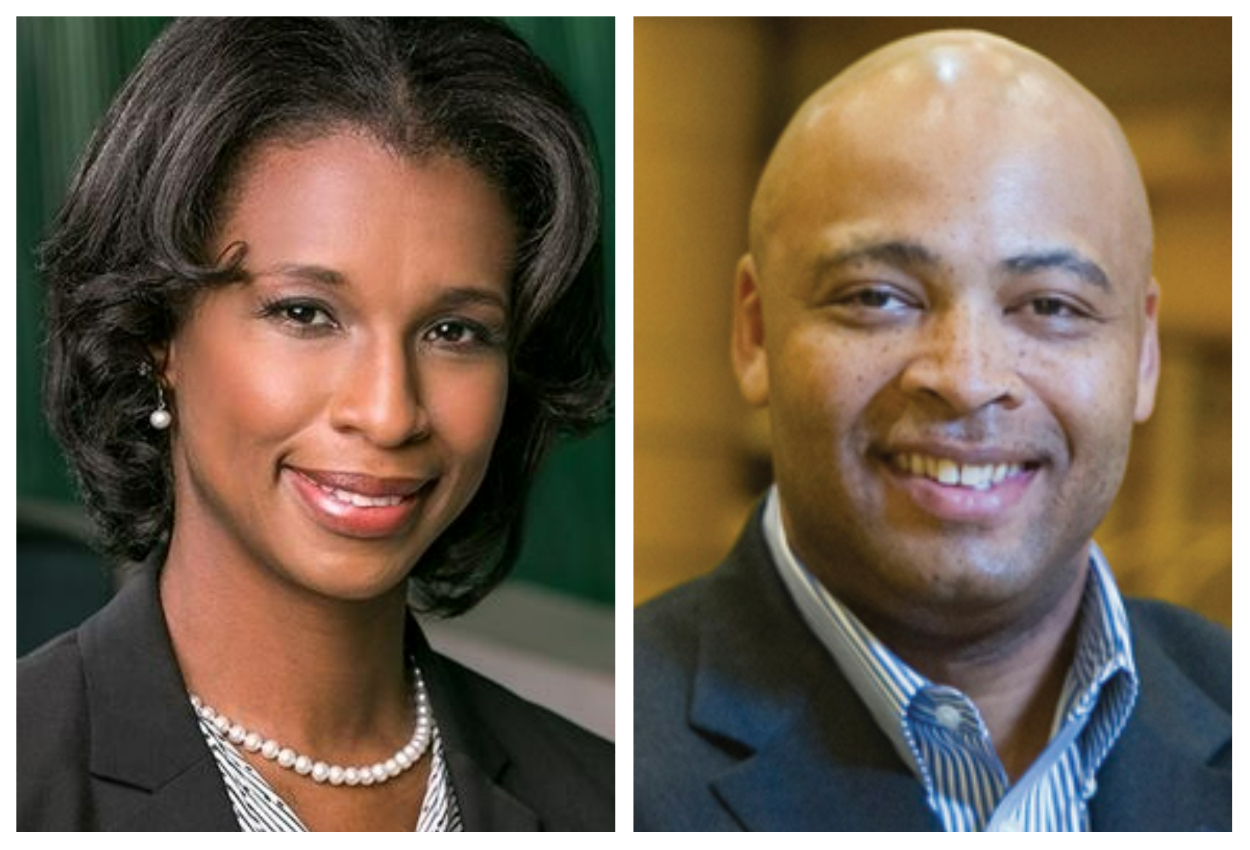 CNBC reports the pair were among the tech giant’s few Black executives. Amazon has made progress on its diversity goals in its executive ranks in recent years. However, less than 6% of its senior leaders were Black at the end of 2021.

The departures by Boler-Davis and Bozeman come on the heels of several other high-profile moves, including Amazon CEO of Worldwide Consumer Dave Clark announcing he will resign on July 1. CEO Andy Jassy also announced executive Doug Herrington would take over as Amazon’s new chief executive of worldwide stores.

Jassy also said Amazon is changing the name of its consumer business to Amazon Stores, which John Felton will lead.

Boler-Davis joined the tech giant in 2019 from General Motors, where she was seen as a potential successor to Chief Executive Mary Barra and was a contender for the position given to Felton. In a statement, Felton said Boler-Davis has “been an impressive and impactful leader through an unprecedented time.”

“Dave has been with Amazon for over five years and helped rapidly expand Amazon Transportation, particularly during Covid,” Felton’s statement said. “He has been instrumental in building and developing our middle mile network and setting us up for success.”

The tech giant has made several moves to increase diversity within its ranks by partnering with HBCU schools and students and offering free skills training in technology and college to career pipelines.

According to the New York Times, Felton wrote in an email to staff that Boler-Davis and Bozeman had “decided to explore new opportunities outside Amazon” and thanked them for “their remarkable contributions to the company and our employees.”