Home > World News > Trump Lost Election, But Refuses to Hand Over to Biden

Trump Lost Election, But Refuses to Hand Over to Biden 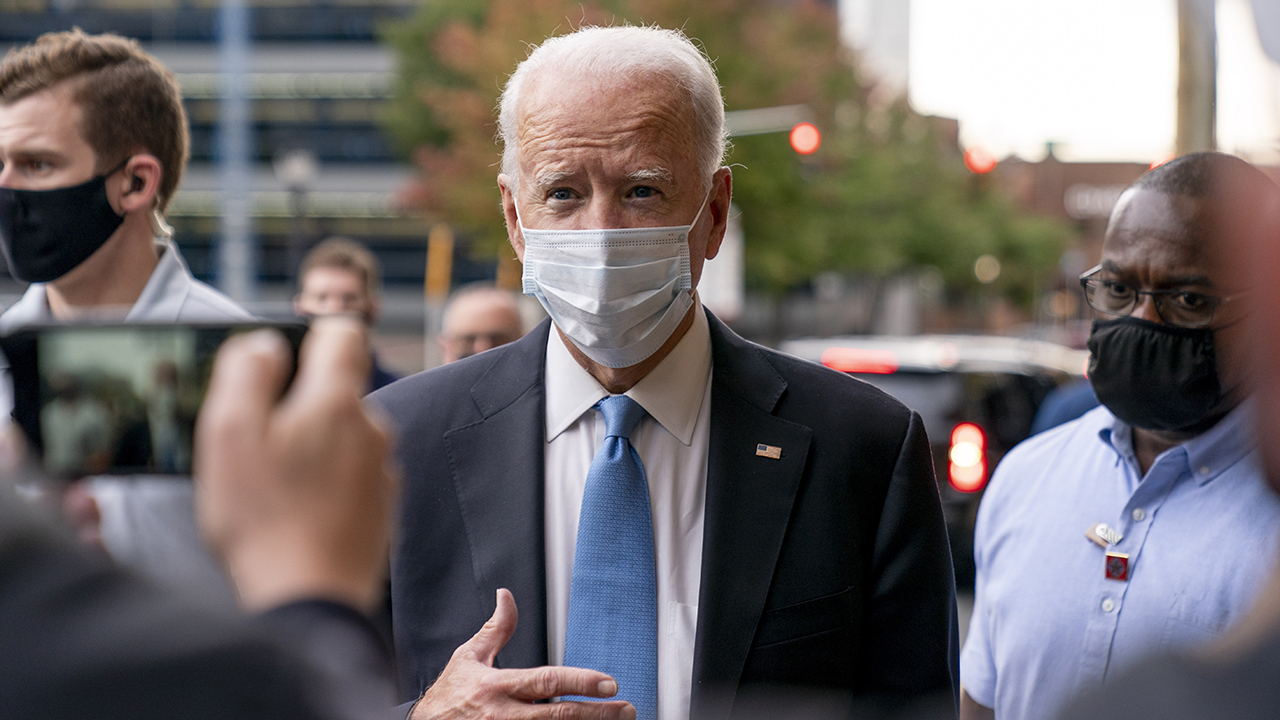 With Democratic candidate Vice President Joe Biden currently at 290 electoral college votes, the presidential race is over. But President Donald Trump is not going to make it easy for him. He’s showing no signs of making it a smooth transition.

Trump has filed several lawsuits challenging the legality of the election. The Trump campaign has claimed there was widespread election fraud but has failed to provide any evidence. The Washington Post reported that a judge recently rejected evidence provided on a post-it note.

However, there seems to be a split in the Republican Party between old-fashioned GOPers, who play by the rules, and the pro-Trump faction, who want to throw out the election results.

President George W. Bush has congratulated Biden and wished him good luck in office. Sen. Mitt Romney (R-Utah,) a former presidential candidate, has also acknowledged Biden’s victory. Romney was the lone Republican senator to vote in favor of Trump’s impeachment. CNN also reported that about 30 former GOP officials have told Trump to concede. And several Republican officials have said the race is over but don’t want to admit it publicly.

However, some Republicans have thrown their support behind Trump’s attempt to challenge the election. Senate leader Mitch McConnell said Trump had the right to challenge any election fraud.

“President Trump is 100 percent within his rights to look into allegations of irregularities and weigh his legal options,” said McConnell in a Senate speech.

And in Georgia, Sens. Kelly Loeffler and David Perdue have demanded the resignations of Sec. of State Brad Raffensperger, a Republican, citing “failures in the election process.” (Both Loeffler and Perdue face runoff elections to determine their races.) Georgia used to be a Republican learning-state, but the state went blue in the recent election, mainly due to voter Stacey Abrams’ registration efforts. Abrams is a former gubernatorial candidate.

However, Trump is not just challenging the election. He’s taking active efforts to create as much chaos as possible for the Biden administration. He’s already fired Sec. Of Defense Mark Esper. However, the reason is disturbing. Esper claimed Trump was furious when he refused to agree to use active-duty troops against anti-police violence protesters.

“Esper’s rift with the President deepened after he said in a June press briefing that he did not support using active-duty troops to quell the large-scale protests across the United States triggered by the death of George Floyd at the hands of police,” said CNN.

Trump has a long list of other top-level officials that he plans to fire such as CIA Director Gina Haspel and FBI Director Christopher Wray. Trump has expressed anger at officials who failed to turn up damaging information on Biden.

Trump is also creating roadblocks for Biden in other ways. A Trump-appointed government official is refusing to aid Biden staffers in the transfer of power.

Emily Murphy, head of the General Services Administration (GSA,) an agency that oversees federal buildings, has refused to play ball with the new administration. GSA officials claim the election results have not been determined.

“America’s national security and economic interests depend on the federal government signaling clearly and swiftly that the United States government will respect the will of the American people and engage in a smooth and peaceful transfer of power,” said the spokesperson.

Trump has yet to concede to Biden, even as world leaders have congratulated the president-elect.

Axios quoted a “senior Republican,” who described Trump as “angry … volatile … disconsolate.” Axios also claimed Trump is gearing up for a 30-day legal fight to contest the election. He also plans to do more rallies, even as medical experts say the COVID-19 pandemic is getting ready to go into its most dangerous stage.

“We’re kind of nearing very close to the brink of a constitutional crisis,” said Kristen Clark, president and executive director of the Lawyers Committee for Civil Rights Under the Law, in a Democracy Now! interview. “So, at this point, we’re really standing in the way of a smooth transfer of power, because each day that these baseless and unsubstantiated claims of fraud are allowed to go forward, it stands in the way of President-elect Biden being able to move forward with his transition.