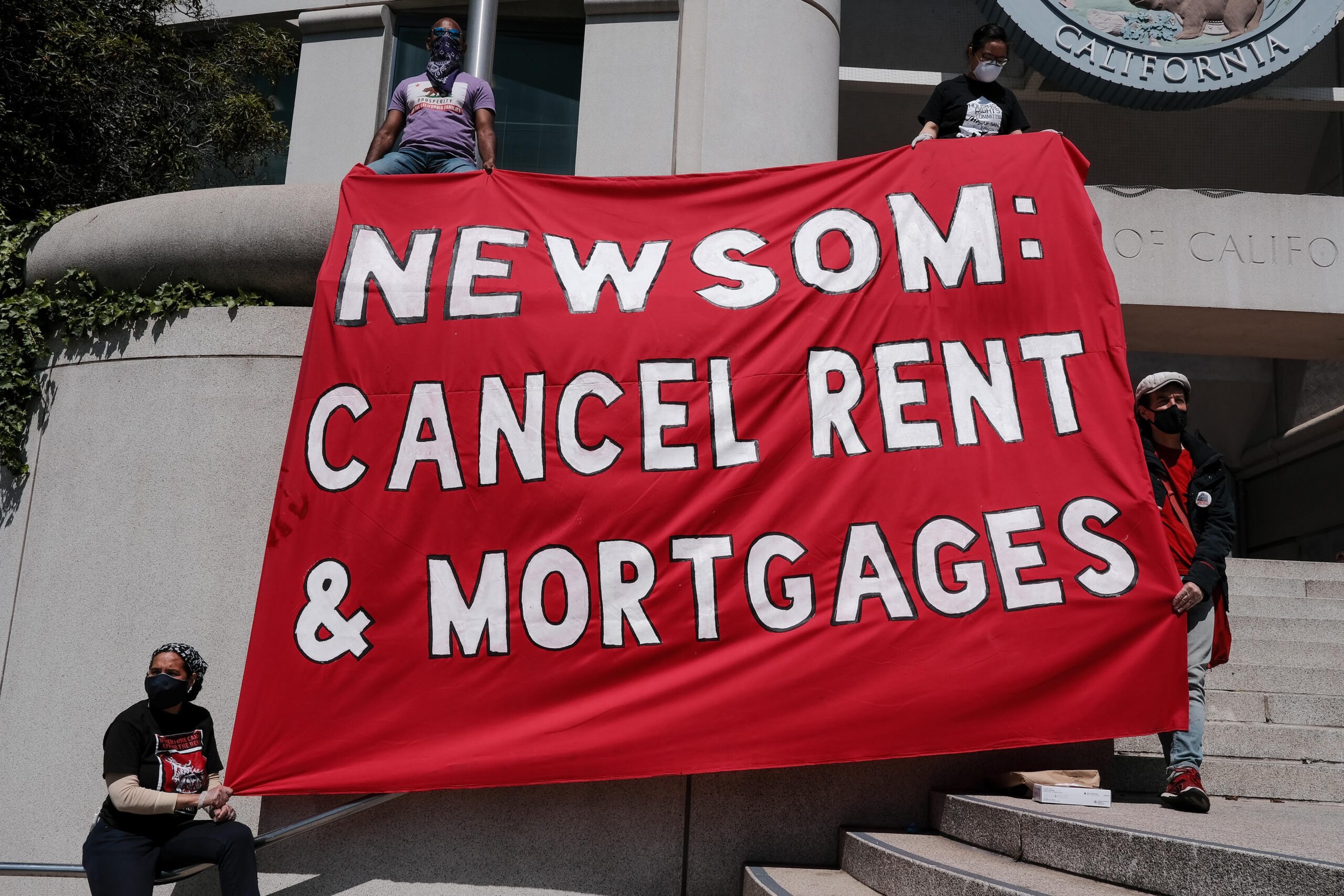 Statewide — With the federal COVID-19 rent protections provided in the CARES Act about to expire, any plan to assist tenants who have fallen behind on their payments due the COVID-19 pandemic, would have to be drawn up by state or local governments.

In California, Chief Justice Tani Cantil-Sakauye, chair of the Judicial Council, said, during a public meeting June 24, that the council would “very soon resume voting to terminate the temporary orders having to do with unlawful detainer evictions and foreclosures.”

The Judicial Council, which regulates the state’s court system, placed a temporary emergency rule on April 6, which stops judges from processing evictions for non-payment of rent during the COVID-19 state of emergency. If the court votes to terminate the rule, it would be rescinded effective Aug. 14.

Nisha Vyas, Senior Attorney at the Western Center on Law and Poverty, spoke at a press conference held by Ethnic Media Services. In her presentation she detailed some mechanics of the Judicial Council’s rules, and she explained how its rescission would hurt California renters.

“We’re extremely concerned about this, as the Legislature and Governor have not yet acted to put something in place that will prevent the massive wave of evictions that will begin when this rule is lifted,” Vyas told California Black Media over email.

“When the rule is withdrawn and the moratorium lapses, we expect this massive eviction crisis, and if we allow the evictions to simply start again without any long-term assistance, it’s going to have a devastating impact on renters, and in particular communities of color.”

According to another U.S. Census Bureau Housing Pulse Survey conducted in June, only about 46 % of Black renters in California were confident that they could pay July’s rent. The other 54% – which accounts for hundreds of thousands of African American households – have no to moderate confidence that they will be able to keep a roof over their heads.

During the public meeting, Chief Justice Cantil-Sakauye also said that the Aug. 14 deadline would give the state legislature the chance to pass legislation regarding tenant protections.

AB 1436, authored by Assemblymember David Chiu (D-San Francisco) protects tenants from eviction due to non-payment of rent during the COVID-19 pandemic; allows landlords and tenants to work out payment arrangements for no more than the amount the renter owes; shields the tenant from negative credit reporting and protects his or her ability to rent in the future; and places the eviction process under the authority of civil courts; among other provisions. It also gives a 15-month grace period for unpaid rent after the COVID-19 state of emergency ends.

The bill passed the Assembly unanimously in May 2019 and is currently under review in the Senate Judiciary Committee. It is sponsored by multiple housing justice organizations, including the Western Center, PolicyLink and Housing NOW California.

According to Vyas, solving past due rent disputes in civil court rather than through the evictions process would be better for renters. Eviction proceedings are typically fast-tracked, with nearly 75% of eviction cases resolved within 45 days of filing, and many low-income tenants cannot afford an attorney.

“The advantage is that tenants would be able to remain in their homes. They could handle the rent payment dispute with the landlord in a proceeding that doesn’t put them at risk of homelessness. It would also prevent unnecessary and harmful interactions with law enforcement, since lockouts are performed by sheriffs,” said Vyas.

Over email, Vyas also pointed out that Californians would need assistance on the federal level as well, preferably through monetary rental assistance. But on the state level, Vyas said, AB 1436 is a necessary step.

“AB 1436 is a chance for communities and individuals to tell their state legislators here in California to stop the new wave of evictions to keep us all safe and housed. It is, I want to stress, the first step of many that we need to take to bring more equity into housing in California. But this is a great way for people to become engaged.”