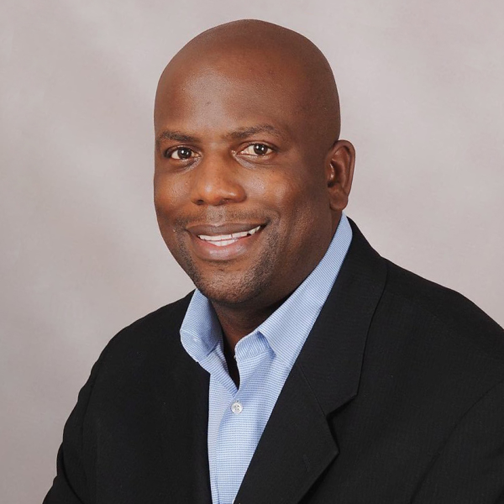 Orange County, CA — You might think that the kind of generational poverty that would concern a global powerhouse like the United States of America, let alone the paradise we call Southern California, is a non-conversation in this country. Yet the special rapport on poverty, racial equity, and human rights is an appropriate link. The notion that we have a low unemployment rate, but a high under-employment rate, increased homelessness, immigration, food insecurity, poor education, immigration political wars, and racial inequity, when correctly interpreted, the numbers suggest that we have an urgent problem.

Antiquated mindsets around privilege, gender, and socioeconomic theories have been given license to allow the issues of poverty to become more apparent and complex.  They also suggest that we might rethink how we address the urgency of the poverty phenomenon.  There’s an interesting dichotomy between addressing the immediate needs of our neighbors and the systems of equity that are intentional in solving generational poverty in our communities.

The truth is that it is our systems that keep people in poverty.

Unemployment is at a near-record low, but that number is misleading at best because what we don’t see is that underemployment is high and proliferating.  Full-time positions in our service industry do not pay a living wage for the head of the household who is supporting a family.  And it’s also true that many employers hire part-time to avoid the high cost of healthcare.  This often results in multiple people to live in housing that is overcrowded to have a roof over their heads due to the absence of affordable housing and low housing stock.

Let’s not even get into the high cost of childcare.  We just launched the first official Diaper Bank in Orange County because there was a great need that low-income families could not afford one of the most necessities needed to raise a child – that’s tragic.

We can only speculate about any administration’s motivations for proposing changes to funding and programs that are not aimed at making it a better system but are aimed at elimination. Is it to save money or to spite the poor? Many experts and leaders seem to think the answer is both. The line between a “cut” and a “failure to expand” is fragile and hazy at best, and an ideological that we have to fight day after day, and year after year.

Finally, we can’t do social change without a change in methodology.  We also can’t disguise issues of racial and economic dis-justice and call it poverty.  The effects of racial equity and economic justice are linked, and talking about one without talking about the other is unjust within itself.  We can’t teach people how to do poor better or be less miserable when the goal is to have fewer low-income families.  This would require collective impact systems and structures across the board.  We are mostly random and haphazard, with no connectivity to a system that could transform lives. The intentional polarization and distrust are a wall that must be destroyed.  Transformational change rarely gets done when we don’t build structures across difference.

“Any nation that ignores half its people is in a moral and economic crisis that is constitutionally inconsistent, economically unstable and morally insane,” said the Rev. William Barber II, one of the leaders of the Poor People’s Campaign.

While our systems may keep people in poverty, it is up to all of us to make sure that we are there to support our neighbors in their time of need.  It can be as simple as knowing how you can help and where you can refer people in your community.

As a thought leader on this issue, I have found it difficult as I wrestle with the concept of self-sustainability when in reality, as human beings, our most significant attributes are our mutual interdependency on each other and creating systems of opportunities for us all to fulfill our dreams. Whether you are rich or poor or find yourself somewhere in the middle, we have to depend on one another to get things done. We have a plethora of diverse first-generation wealth through entrepreneurship, new business ideas, and leadership that understands poverty through experience or observation and learning.  We need to find ways to tap into this new wealth in a way that expands our understanding of poverty and support creative solutions to eradicating this unnecessary evil.

We are approaching one of the most critical elections periods of our history.  Our politicians often focus singularly on addressing the needs of the middle class and the wealthy, while millions of Americans are struggling to survive and make ends meet. We need an agenda that addresses poverty and equity.