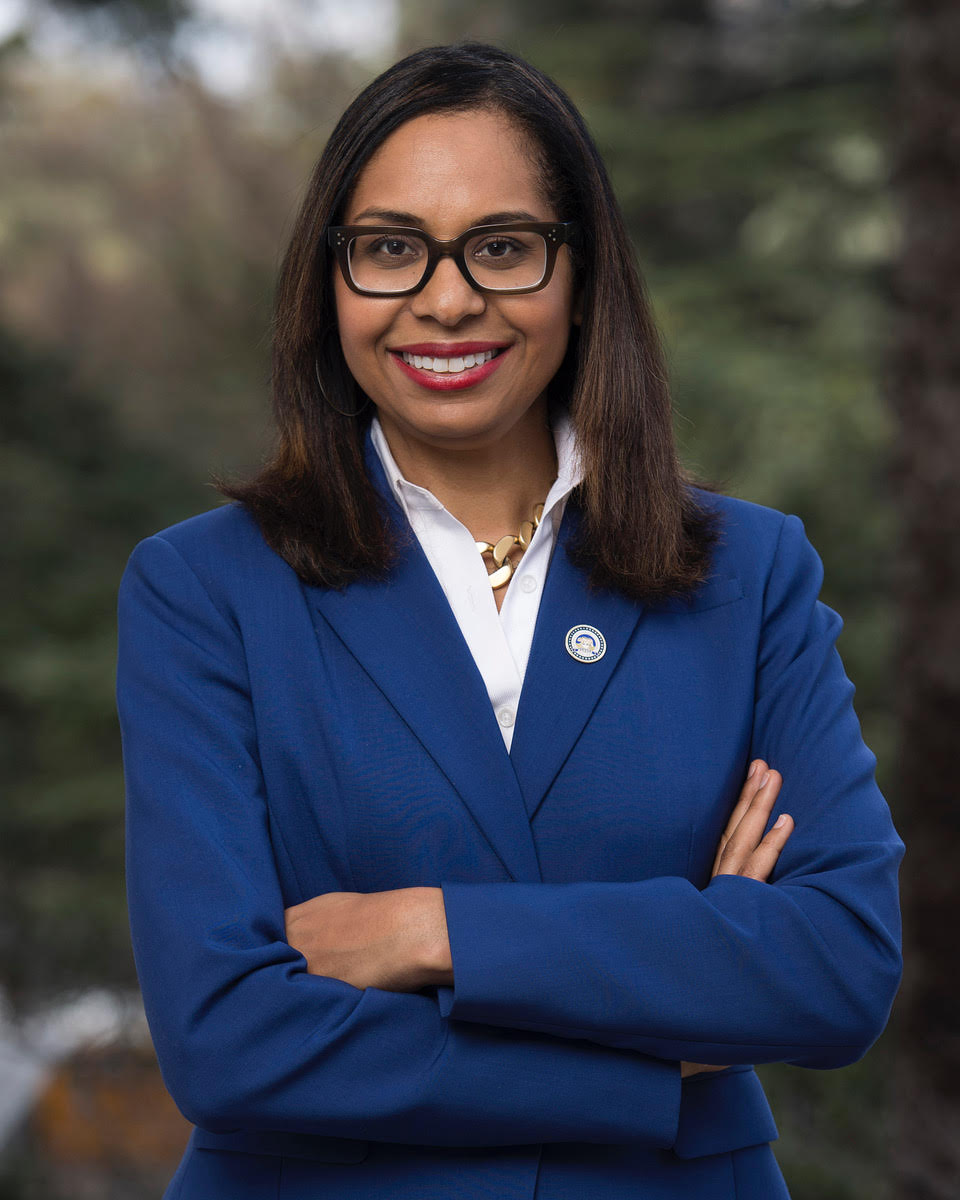 On March 2, voters in California’s 30th Senate District elected Sydney Kamlager to represent them in the upper house of the state legislature.

With that win, Kamlager, 48, becomes one of two African Americans in the State Senate — the other is Sen. Steven Bradford (D-Los Angeles) — and the only Black women in that legislative body, replacing former Sen. Holly Mitchell. Mitchell resigned from the Senate last November after she won a seat on the L.A. County Board of Supervisors.

“I woke up this morning to the next chapter — and I am ready,” said Kamlager, who currently serves in the state Assembly. In her current role, Kamlager represents the 54th District, which includes Baldwin Hills and Ladera Heights.

“Last night was our win,” she continued. “If you are Black, Brown, Asian, Native American, a woman, LGBT, a worker, a small business owner, a proud union member; if you are fighting for social, racial, environmental, criminal or economic justice; if you are an artist, a truth-seeker or truth-teller; if you believe in true emancipation from systems designed to shame and defeat us – then this is your win, too.”

Senate Pro-Tem Toni Atkins (D-San Diego) says she looks forward to working with Kamlager and the Senator-elect can count on her support.

Wining two-thirds of the vote, Kamlager bested seven other hopefuls, including her closest contender Culver City Councilman Daniel Lee, who is also African American and a Democrat. Lee won 13.46% of the vote, according to uncertified election results provided by the Los Angeles County clerk’s office Tuesday.

About 10.35% of all eligible voters in the district participated in the special election.

“Sydney has shown her dedication to her district and this win shows that they believe in her and trust her leadership,” said Taisha Brown, chair of the California Democratic Party Black Caucus. “I am honored that we once again have a Black woman as a state senator.

Brown says she has to remind her fellow Democrats that although 90 percent of all Black women consistently vote for Democratic candidates, the make-up of the party’s leadership does not reflect the high levels of grassroots involvement and the deep commitment of African American women.