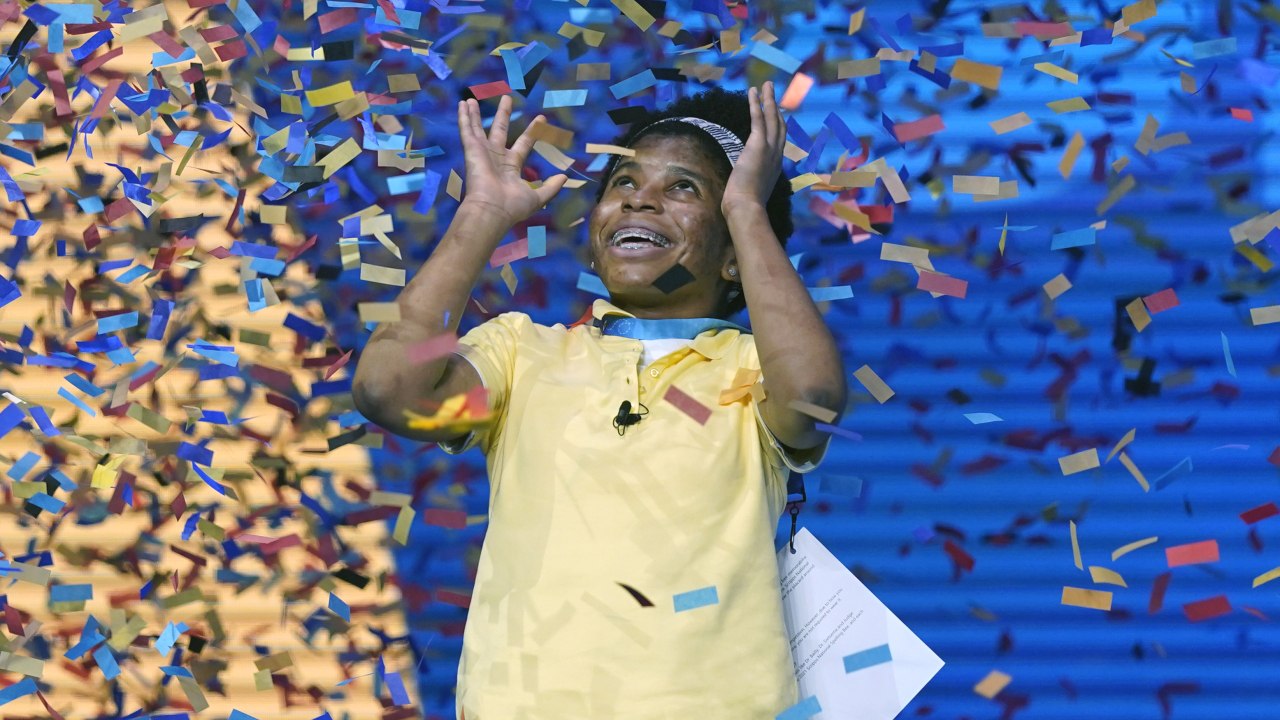 Avant-garde became the first African-American to ever win the competition.

Zaila Avant-garde, the 14-year-old girl who won both the Scripps National Spelling Bee, and all of our hearts last week, has been offered full-ride scholarships by multiple colleges.

According to WBRZ, Louisiana State University President William Tate tweeted on Saturday he was offering Avant-garde a full scholarship to the university. “Your academic performance reflected scholarship first! You modeled intellectual excellence. [LSU Honors] awaits. I write to offer you a full scholarship to attend LSU. Here for you!,” Tate wrote.

Tate was not alone in offering the Louisiana native a scholarship, as Ray Belton—the president of Southern University—tweeted a similar offer only hours later. “I am pleased to announce that [Southern University] is offering [Zalia Avant-garde] a full scholarship and ‘Zaila Day’ at SU, part of the nation’s only HBCU system,” his tweet read.

The offers came shortly after Avant-garde won the spelling bee last Thursday by spelling the word “murraya,” which is apparently a type of bougie-ass tree.

Avant-garde became both the first person from Louisiana to win the competition, as well as the first African-American. The first and previous Black person to win the spelling bee was Jody-Anne Maxwell in 1998, though she was from Jamaica. After winning the bee, Avant-garde’s incredible basketball skills took the internet by storm after videos of her unleashing the true power of the handle god went viral. The 14-year-old already holds three world records for her basketball dribbling skills.

Harvard, work for NASA, play in the WNBA, and maybe even coach in the NBA on her path to world domination. Considering how much this young girl has accomplished already, I have no doubt that Zaila Avant-garde is a name we’re going to be hearing for years to come.