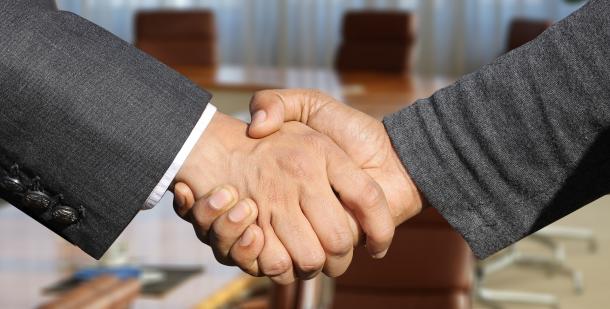 The San Bernardino County Board of Supervisors voted to approve Christopher Wilhite as interim assessor-recorder during its meeting last week. Wilhite was previously assistant assessor.

Board members interviewed five people for the position during the meeting. The interview process took almost half of the meeting. Some supervisors quizzed the applicants on the importance of diversity and their views on the ability to retain staff.

Supervisor Col. (rtd.) Paul Cook relied on his military background to make a choice. He said it was important to select someone who had the training and background to go right into the position.

“I would go with the person next in line,” said Cook.

Wilhite replaces Bob Dutton, who died in July. He fills out a term that ends in January 2023. Board chair Curt Hagman advised the applicants to reapply for the position when it becomes open again.

In other related actions: