Home > Uncategorized > Regular walnut consumption Linked to Health and Longevity in Women, according to new study

Regular walnut consumption Linked to Health and Longevity in Women, according to new study 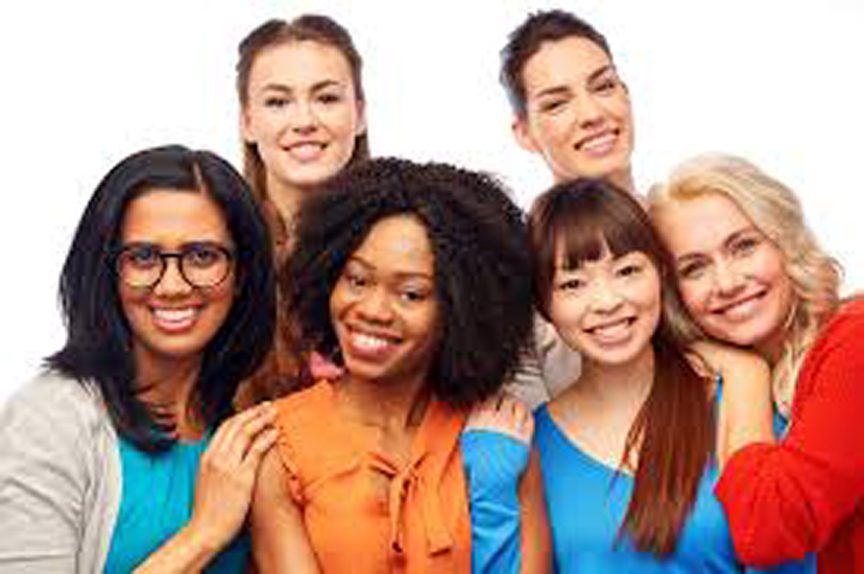 Folsom, CA– According to a new epidemiological study, women in their late 50s and early 60s who consumed at least two servings of walnuts per week had a greater likelihood of healthy aging compared to those who did not eat walnuts. After accounting for various factors that could impact health in older adults, such as education and physical activity, walnuts were the only nut associated with significantly better odds of healthy aging.

In this study, which was supported by the California Walnut Commission, “healthy aging” was defined as longevity with sound mental health and no major chronic diseases, cognitive issues or physical impairments following the age of 65. Researchers found a significant association between total nut consumption (including walnuts, peanuts and other nuts) and healthy aging, but the link was particularly robust for walnuts.

By 2034, for the first time ever, older adults will outnumber children. Baby boomers (those 65 and older) are expected to make up 21% of the population, with more than half being women. The significance of this demographic turning point in our country’s history is clear – research that examines the aging process, including simple, low-cost interventions like healthy food choices, will be especially crucial to healthier lifespans.