Postmaster General Could Not Answer Basic Questions About Mail Service 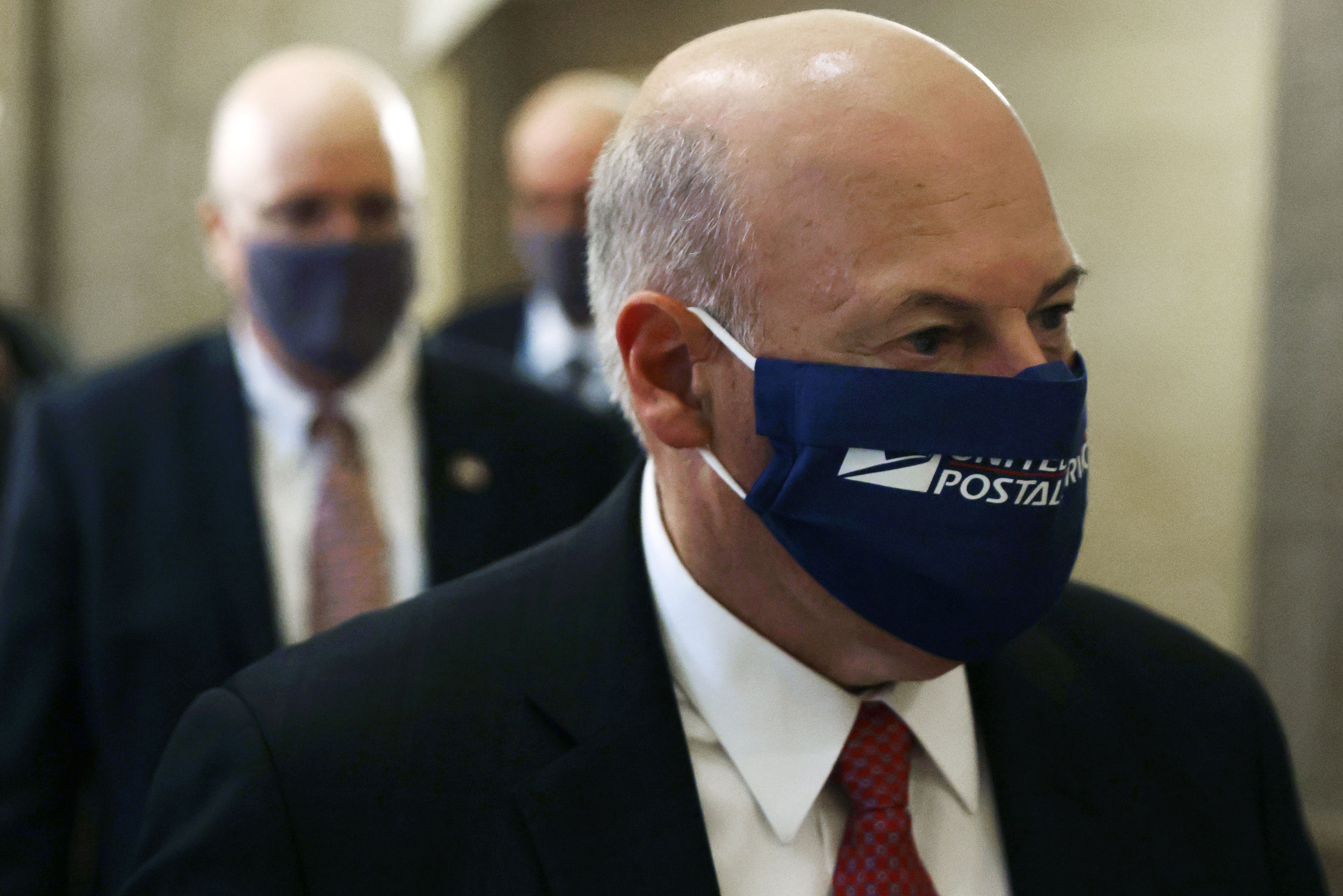 House Democrats lit into Postmaster General Louis DeJoy during a Monday hearing. DeJoy was questioned on recent decisions which have slowed down the mail service. Post offices have recently removed automatic mail sorting machines and mailboxes, supposedly in the name of efficiency. However, many political watchers believe this is really an attempt to sabotage the mail service since many voter’s plan to cast mail-in ballots because of the coronavirus pandemic.

President Donald Trump has also reinforced this opinion by slamming mail-in ballots — even though he frequently uses them.

“Mail ballots, they cheat,” said Trump during a White House press conference. “Mail ballots are extremely dangerous for this country because of cheaters. They go collect them. They are fraudulent in many cases. They must vote. They should have voter ID, by the way.”

Democrats held the hearing because recent decisions have caused a visible negative effect on the mail service. Workers at a Los Angeles post office witnessed rotten food and dead animals (live baby chicks) as the mail piled up. Also elected representatives have been flooded with complaints from constituents who are concerned about checks and prescription medication that have been held up because of the mail snafu.

DeJoy faced intensive questioning from Rep. Katie Porter (D.-Calif.) who quizzed him about basic questions about the mail service such as the cost of a postcard and how many people voted by mail. DeJoy was not able to answer those questions and came across as if he did not understand the duties of his job. DeJoy comes from the private sector and has never worked in government before. He previously worked in the logistics industry and is worth more than $600 million. DeJoy was also a major donor to the Republican Party. He donated more than $1 million to the Trump presidential campaign.

However, Porter, a law professor at the University of Irvine, is known for grilling top executives. She kept up her tough line of questioning.

“So, Mr. DeJoy, I’m concerned,” said Porter. “I’m glad you know the price of a stamp, but I’m concerned about your understanding of this agency. And I’m particularly concerned about it because you started taking very decisive action when you became postmaster general.”

DeJoy also could not answer who made the decision to implement changes in the postal service. He also claimed the changes were designed to make the postal service most efficient and cost-effective, but that is not the way they are coming across.

Democratic legislators said they were not satisfied with DeJoy’s answers and threatened to subpoena him for more information.

On Saturday, Democrats approved legislation that would provide an additional $25 billion to the postal service and prevent changes until the end of the year. However, post office staff seemed to disregard the new regulations. Workers at a post office in Washington state reinstalled the automatic sorting machines and kept the mailing running.

According to a CNN article more than 600 automatic sorting machines will be removed by the end of the year. Postal workers are concerned this major change is going to slow down mail service.

“The comparison would be that if you have a room in your house that you are not using much anymore, you might turn the light switch off to that room, but you wouldn’t call an electrician and have all the wiring removed from that room,” said Chris Bentley, president of the National Postal Mail Handlers Union Local 297.

However, the battle over DeJoy and the Post Office is far from over. According to Salon, DeJoy may have perjured himself during a Senate hearing. While giving sworn testimony, DeJoy said, “We never eliminated overtime. It’s not been curtailed by me or the leadership team.”

But this statement is contradicted by an internal U.S. Post Office memo that states “Overtime will be eliminated.”

“DeJoy made the overtime decision,” said Mark Dimondstein, president of the American Postal Workers Union, in an interview with Salon.