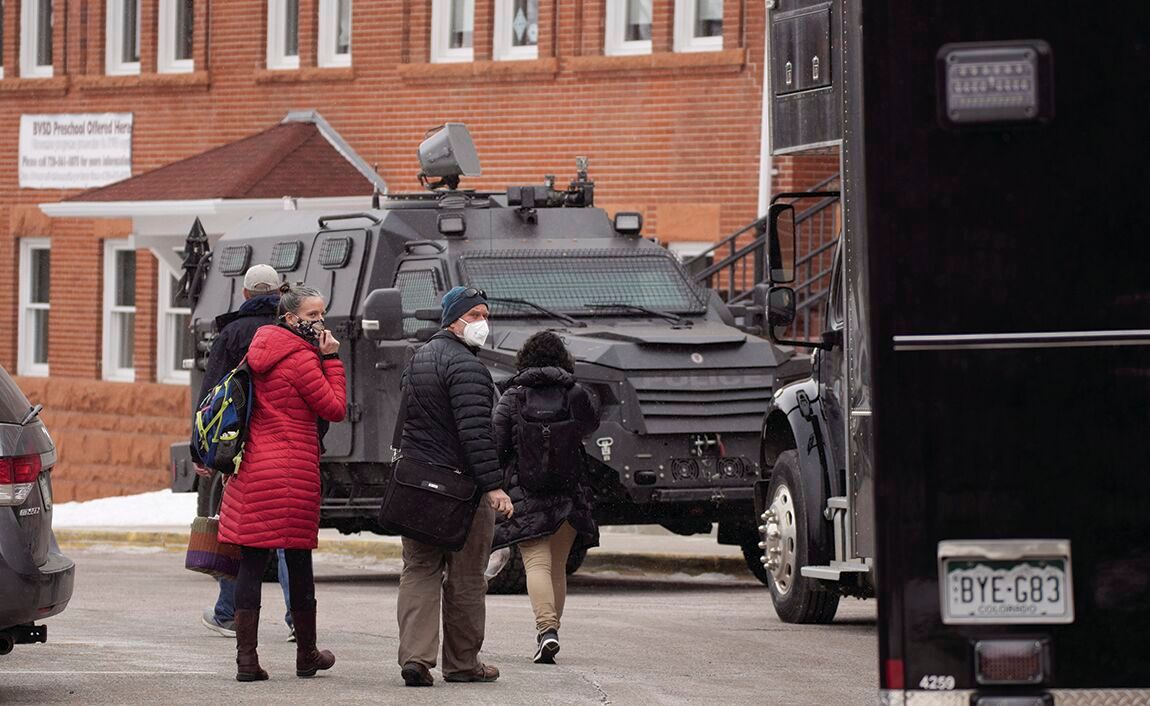 Boulder, CO — Quick action by Colorado police may have foiled an attack on UCLA. According to several news reports, the attack was being planned by Matthew Harris, a former UCLA philosophy professor. He also had an 800-page manifesto detailing his political views and had sent threatening messages to students and coworkers. Harris is currently in custody.

Harris’ threats forced UCLA to close its campus. Police tracked Harris to his apartment in Colorado where he was apprehended.

According to an article by the Office of Justice Programs’ National Institute of Justice (NIJ,) the number of Americans killed in mass casualty events has been steadily rising.

“Mass shootings in the United States notably increased, with more than half occurring after 2000, and 20% occurring during the last five years of the study period. The death toll in mass shootings in the last decade has grown dramatically. In the 1970s, mass shootings claimed an average of eight lives per year. From 2010 to 2019, the average was 51 deaths per year,” according to a Department of Justice press release.

“In Boulder, Police Chief Maris Herold said officials reviewed the manifesto and ‘we identified thousands of references to violence. Stating things such as killing, death, murder, shootings, bombs, schoolyard massacre in Boulder and phrases like ‘burn and attack Boulder outside of the university,’” according to an Associated Press story.

ABC News interviewed Harris’ past coworkers and fellow students and they said he had a history of threatening and bizarre behavior.

“Two former Duke students, who spoke to the AP on condition of anonymity because they fear for their safety, said that while they did not report Harris to the university at the time, his behavior was well known within the small philosophy program and they did not feel they would have been supported if they’d come forward,” said ABC News.

Harris graduated from Cornell University, Duke and UCLA. Harris was suspended for sending violent and pornographic messages to students. He was also accused of sending death threats to a University of California, Irvine professor. ABC reported Harris had been treated for schizophrenia.

“UCLA is committed to protecting our community against potential threats. We are grateful that the collaborative efforts among UCPD and other law enforcement agencies led to last week’s apprehension in Colorado of an individual who threatened some members of the UCLA community,” Block said. “We are also committed to constantly improving our protocols for responding to these emergencies and taking the opportunity to reflect on what worked well and what could be improved. To that end, I am calling for the creation of a task force, including student representatives, to conduct a comprehensive review of our current protocols for responding to potential threats and other incidents on campus.”