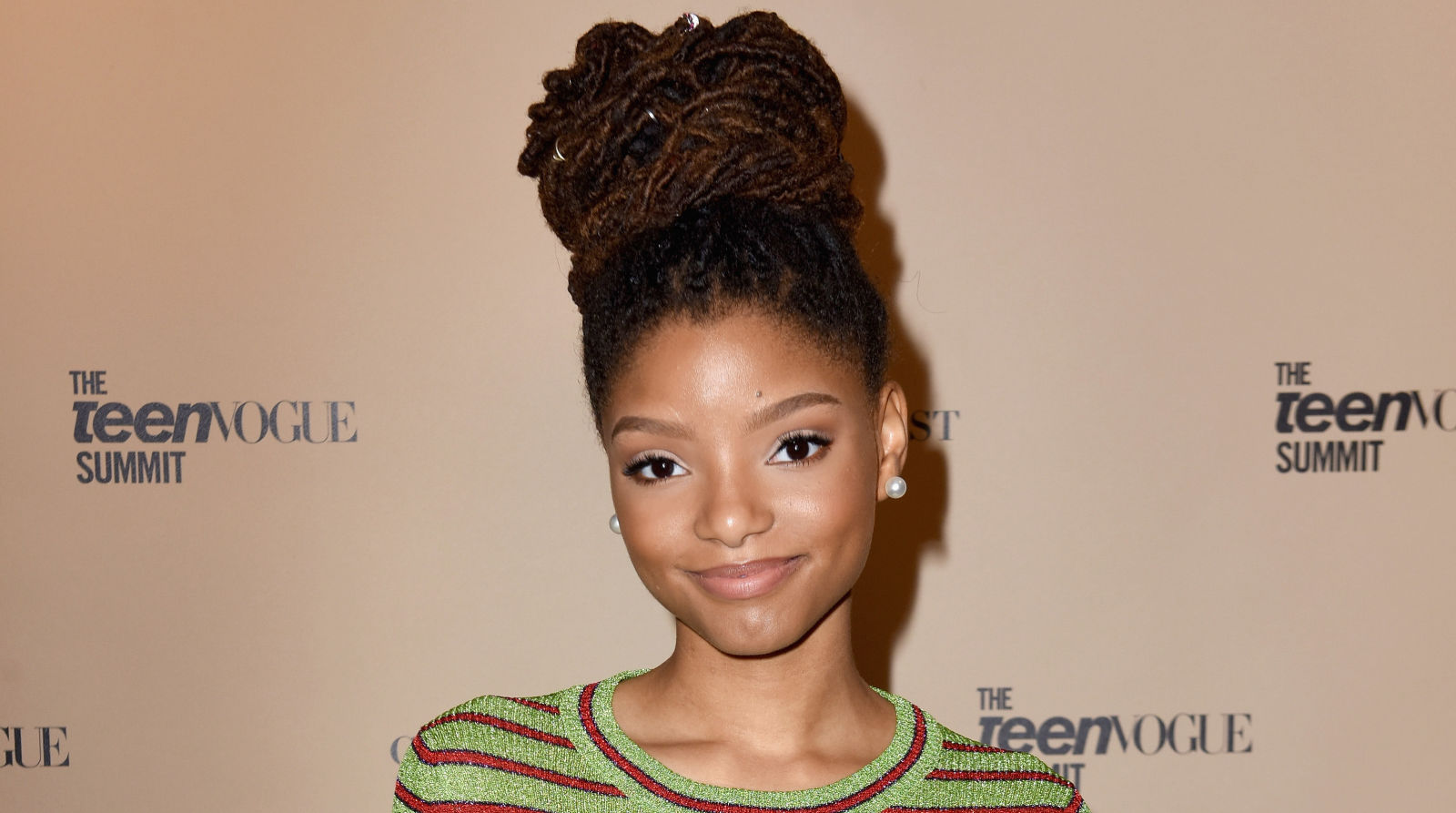 Nationwide — What’s a fire and why does it—what’s the word—buuuuuurn certain white people so bad that a loc’d young lady with a lovely voice has been cast as a sea creature who regularly chats it up with a thick flounder and cantankerous crustacean?

Let’s back it up a bit. On Wednesday evening, I legit landed in New Orleans to the breaking news that Halle Bailey (of Chloe x Halle, Grown-ish) had been cast as the red-headed lead of Disney’s live-action (CGI) modern reimagining of The Little Mermaid. It was quite the plot twist (I remember Zendaya being the rumored frontrunner for the role) and I was immediately intrigued. I can certainly say I’m looking forward to the sweet-voiced 19-year-old bodying Ariel’s hero song, “Part of Your World.”

Folks (with sense) were thrilled and gathered on social media to congratulate the young starlet for such a huge feat. Even her OG namesake chimed in.

Then, the racist brigade marched, immersed in a vat of mayo, incensed that Disney had the nerve to remix their Danish dame. You know, in the same movie where an entire class of fish can perform a huge musical number.

The vitriol was disgusting, but thankfully, major players in the game stepped in to support Bailey.

Most notably, the first woman behind Ariel’s iconic voice, Jodi Benson, weighed in on the matter at the Florida Supercon convention on Saturday.

“The most important thing is to tell the story. And we have, as a family, we have raised our children, and for ourselves, that we don’t see anything that’s different on the outside,” she noted, per ComicBook.com.

“And the outside package—cause let’s face it, I’m really, really old—and so when I’m singing ‘Part of Your World,’ if you were to judge me on the way that I look on the outside, it might change the way that you interpret the song. But if you close your eyes, you can still hear the spirit of Ariel,” she added.

Additionally, Freeform (the network behind Grown-ish) supported Bailey as well by releasing a well-put statement addressed to “the poor unfortunate souls” who were in their bigoted feelings about the casting.

“Danish mermaids can be black because Danish people can be black,” the statement read, which was posted on the network’s social media accounts. “Black Danish people, and this mer-folk, can also genetically (!!!) have red hair.”

“We need to be storytellers,” Benson concluded at the convention. “And no matter what we look like on the outside, no matter our race, our nation, the color of our skin, our dialect, whether I’m tall or thin, whether I’m overweight or underweight, or my hair is whatever color, we really need to tell the story.”

Let that mic drop into the sea, please and thank you.