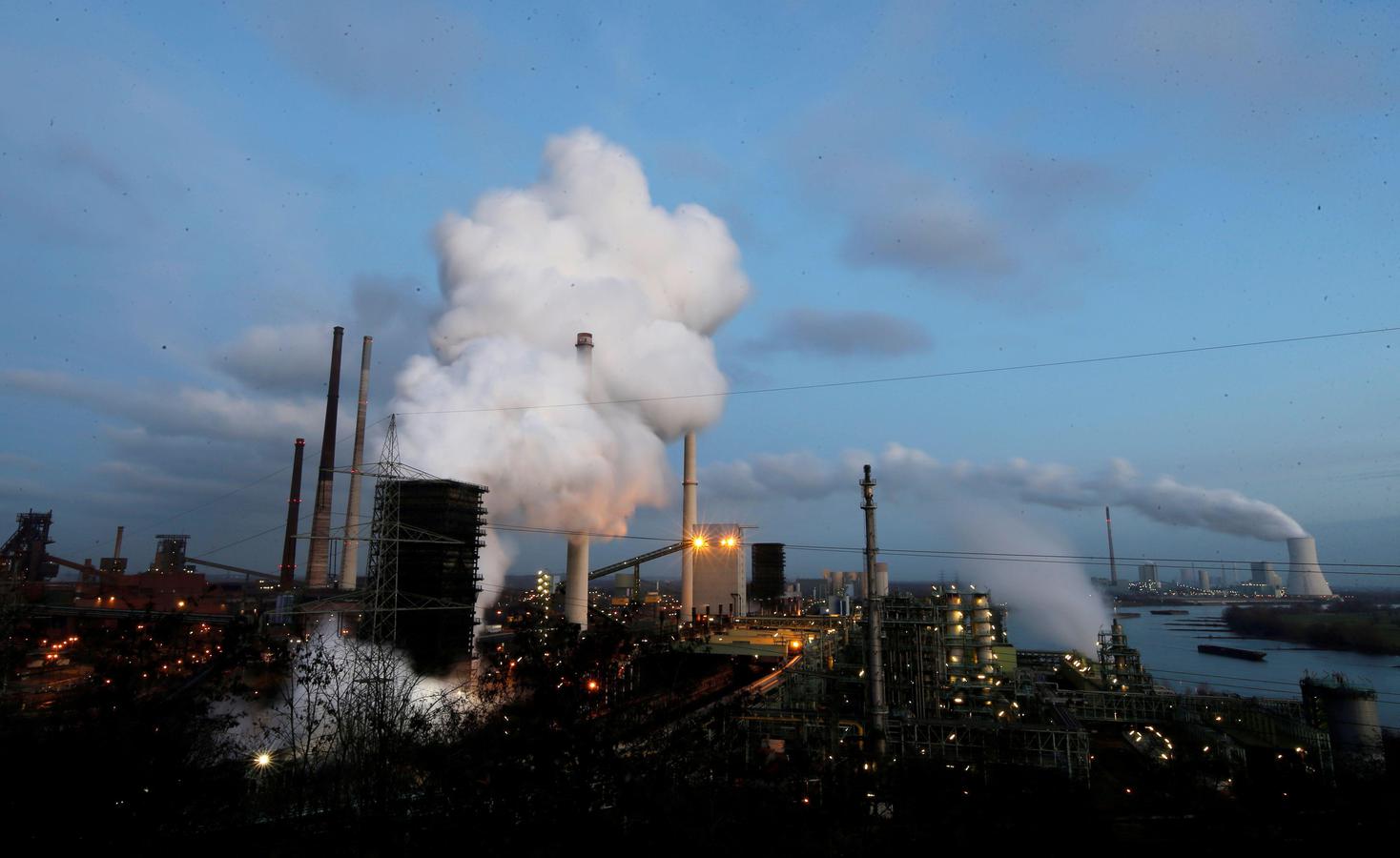 Global negotiations kicked off this week in Glasgow, Scotland in what John Kerry, President Biden’s climate envoy, described as our ‘last best chance’ to avoid environmental disaster. These talks matter to California – so much so that a delegation of elected and government officials led by Lt. Gov. Eleni Kounalakis made the 5,000-mile trip.

The goal is simple: agree to a plan to reduce the emissions that cause dangerous heating. To do that, governments need to end our reliance on fossil fuels, and support less-wealthy nations and communities in their decarbonization process.

We’ve been here 25 times before. The 26th UN Climate Change Conference COP26 is a gathering of over 100 nations in search of a solution to the climate crisis. Sadly, since the first meeting in Berlin in 1995, global emissions have increased. By almost every measure, the climate crisis is getting worse. That’s visible to Californians in the record wildfires, drought, and extreme weather that has intensified in the past two years.

The science is clear – something needs to change right now, otherwise the climate will change it for us. The current business-as-usual trajectory is set to make the world somewhere between 4.5 degrees F to 5.4 degrees F hotter than it was before we started burning fossil fuels. That would mean more droughts, fire, hurricanes, famines, climate refugees, and the list goes on.

So far, Glasgow has heard a lot of talk. President Biden and other world leaders touted two ‘major’ agreements earlier this week. One commits to ending deforestation by 2030, and the other to cut planet-heating methane emissions by 30%. But these aren’t binding. They are promises, an invitation to take leaders at their word. Many of these leaders promised to halve deforestation by 2020 back at a New York summit in 2014, a promise that was quietly broken.

Despite the looming catastrophe, a tour of the COP26 premises makes it very clear that at these talks, nothing has changed. The same old faces are here – the politicians, the polluters, the big companies, and people representing privileged and largely White interests.

Companies sponsoring the talks for a seat at the centre of the action include one of the world’s largest plastic polluters (Unilever), a bank (NatWest) that has financed billions of dollars’ worth of fossil fuel projects since 2015, and a consumer goods company (Reckitt) whose suppliers included, until very recently, companies tearing down one of the world’s last remaining tropical rainforests in Papua New Guinea.

One of these sponsors, SSE, is currently building a new fossil gas plant, even while hosting a friendly stall touting unproven future technologies that might eventually help reduce emissions. Reckitt, meanwhile, are organizing an official side-event titled ‘Changing Consumer Behaviour’, which appears aimed at deflecting responsibility onto individuals. Presumably, the main recommendation will be to steer clear of their products until they can remove deforestation from their supply chain.

While companies that have had a hand in causing the crisis are overrepresented, notably underrepresented are Indigenous and BIPOC communities, or representatives from the worst affected countries. It is, as many have called it, the richest, Whitest COP ever.

That’s a problem ethically, but it’s also a big problem because clearly, business as usual hasn’t worked. If we want to prevent the worst of what is to come, we need to focus on the interests of people on the frontlines: those who lost their homes in wildfires this year, or who were forced off their land by agribusinesses, or whose air is being polluted by mining projects. We can no longer prioritize the narrow interests of a very noisy but destructive business community.

This matters for California – the state which has long been a leader in the U.S. on climate action but is suffering the most immediate impacts of the climate crisis right now. If Californians want this state to be liveable for future generations, we need to see through ambitious

action at home – but we also need these global negotiations to be a success.

Right now, we’re on track for more warm words, more bold, unmet promises, and more degrees of global heating. Unless this COP and all future climate summits put the worst affected, most vulnerable communities first, we will continue on this disastrous path which will see California and many other parts of the globe become inhospitable for our descendants within generations.