Home > National > No Time to Grieve: How COVID-19 Has Changed Funerals and Mourning

No Time to Grieve: How COVID-19 Has Changed Funerals and Mourning 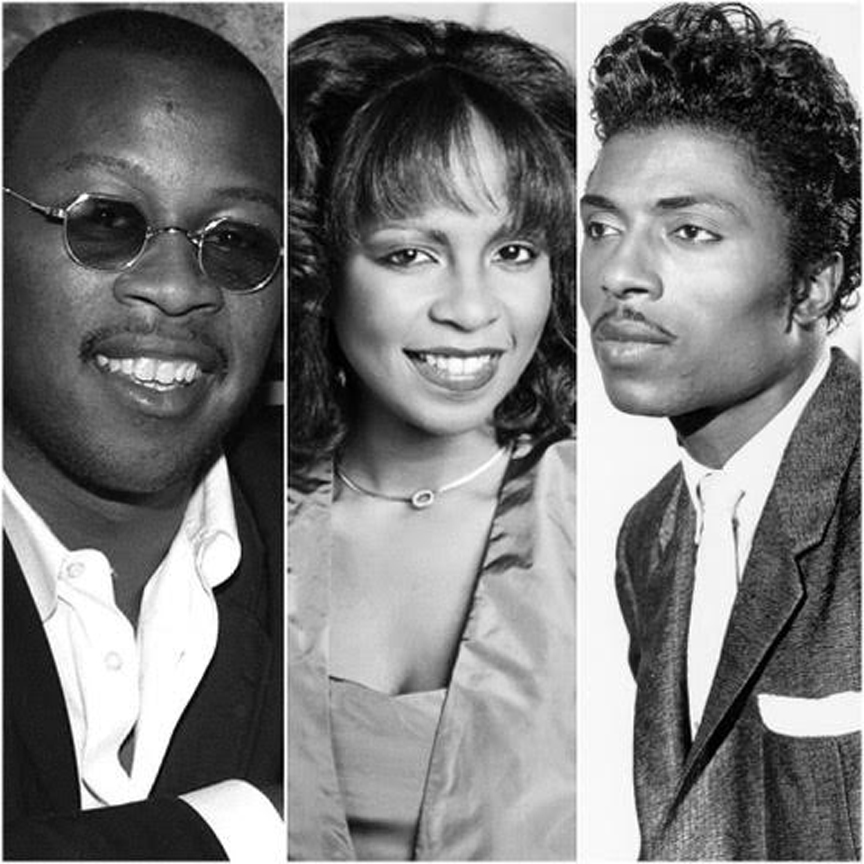 Nationwide — It could be the high-profile deaths of African American cultural icons like Little Richard, Andre Harrell or Betty Wright, who all left us within the last week. Or it could be the delayed news of a heinous hate crime murder victim like Ahmaud Arbery in Georgia. Maybe, it’s the peaceful passing of a well-known local activist or the sudden death of close family member. COVID-19 has changed the way death hits us, and the ways we mourn and memorialize people we respect and love.

Funeral homes across the United States and here in California are taking extraordinary steps to maintain the safety of their staffs, mourners, and the general public. They are also going an extra mile to console families having to deal with the loss of a relative, while accepting the grim reality of not being able to hold a traditional funeral — all the while doing everything they can to keep their businesses profitable.

In Los Angeles, at popular entertainment promoter Roland Wirt’s funeral on May 1, hundreds of mourners and well-wishers drove by the Angelus Funeral Home on Crenshaw Boulevard to pay their final respects.

Due to COVID-19 restrictions on public gathering, they saluted the family and honked from their cars, a final act of respect to honor the man they remember as the “Godfather of LA Nightlife.” Wirt, 68, who was the mastermind behind a number of prominent African-American events in Southern California, died from a heart condition unrelated to COVID-19.

The community raised $13,000 to contribute to Wirt’s burial and even put up a billboard to bid him farewell.

Wirt didn’t die of COVID-19. So, although his family could not organize a traditional funeral, they could still say goodbye to him in a way more dignified than how most families whose relatives die from the deadly respiratory disease can.

“My husband wasn’t embalmed. They put him in a plastic bag and then put him a casket,” said Margo Rose Brunson, a resident of Sacramento, who lost her husband, Charles L. Brunson, a veteran of the U.S. Air Force, to COVID-19 on April 13.

Mrs. Brunson said she understands that there was nothing the funeral home or the cemetery could do to accommodate the end-of-life arrangements she had planned for her husband. Mr. Brunson, who died at 76, was also fighting pneumonia as well as recurring health complications due to stroke and hypertension.

“Those are the rules,” she shrugged, sharing her experience with California Black Media (CBM).

CBM attended the funeral and burial which was held 30 miles west of Sacramento in Dixon at the Sacramento Valley National Cemetery. The service, handled by Morgan Jones Funeral Home in Sacramento, lasted no more than seven minutes, and the 10 people who attended the burial stayed in their cars.

The Brunsons were the co-founders of the Sacramento Branch of the Black Panther Party (BPP), which was in operation from 1968 to 1970. They were also good friends of Bobby Seale, the well-known political activist, Oakland 1973 mayoral candidate, and co-founder of the national arm of BPP with Huey P. Newton.

“In the African-American community, there are so many rituals we all know when it comes to funerals — to burying our people, family members and friends we love,” says Mark McKay, owner and operator of McKay’s Mortuaries in Southern California.  He says, so far, he has handled several cases of COVID-19 deaths. McKay’s has locations both in the Los Angeles area and in the Inland Empire.

“It is difficult. People are taking this hard. Imagine crying and having to look in the other direction because you’re making these unusual home going service plans,” he said.  For some families whose relatives die of COVID-19, there are “no services, no prayers. They take them straight from the hospital to the cemetery and put them in the ground – or they go to a crematory and burn the bodies.”

“At McKay’s, we take two photos if there is no funeral. We mail one to the family with the death certificate and keep one for the record,” he said. “We try to support and encourage them and tell them they can have a proper memorial when the emergency order is lifted.”

Most Black funeral home owners say they have seen sharp dips in their revenues since most of their customers no longer need auxiliary services like limousine rentals and other costs associated with funeral services.

McKay says, during this crisis, mental health of mourners should be taken seriously. His team spends a lot of time helping people deal with grief. There have been two cases he has dealt with, McKay says, involving people who died worrying about the pandemic. One was a 71-year-old Black woman who died from stress.

Funeral homes across California have adopted technologies like Zoom and other streaming services to allow families to watch funeral services remotely online.

“People in the business are embracing technology. It is becoming more popular, a necessity,” says the Rev. Ray Turner, pastor of Temple Missionary Baptist Church in San Bernardino. “It will become an integral part of our future.” Turner also invests in several funeral homes in the Inland Empire.

For families everywhere in the world, the coronavirus crisis has complicated dying, grieving and and funeral services. Across the United States, the Centers for Disease Control and Prevention recommends that people keep a safe distance of six feet between them to avoid spreading or contracting the virus. The state has ordered that no more than 10 people can assemble for a public gathering.

In California, there are 66,680 confirmed COVID-19 cases, according to the California Department of Public Health. So far, the disease has caused the deaths of 2,657 people. More than 260 of the deceased are Black Californians.

“Oh, it’s horrible. Its horrible and its hectic. One of the worst experiences I’ve had in my 55 years of being in the funeral business,” said Albert Tillman, another African-American funeral home owner and operator. His business is Tillman Riverside Mortuary, located in Riverside.

Tillman says he approaches funeral services with a sense of duty, but he constantly has to steel his nerves because he’s always thinking about the safety of his 19 employees and guests who attend viewings at this funeral home.

“We sanitize all the time. We follow CDC guidelines. We wear masks,” says Tillman, who does not embalm any bodies of people who died from COVID-19. He says he tells families who want their loved ones’ bodies preserved to go to Snyder Mortuary in Rancho Cucamonga, the one funeral home he knows of in the greater Los Angeles area that embalms bodies of people who died from COVID-19 complications.

“What scares me most is the unknown,” says Tillman. “We just don’t know enough about this virus, that’s why I don’t make decisions that might endanger my staff and the community.”

Most cemeteries across California remain closed to the public and only open their gates for burials. When they do, most of them allow between five to 10 guests only, including pall bearers and the funeral home staff.

The California Department of Public Health and the Cemetery and Funeral Bureau of the California Deparment of Consumer Affairs both provide information for funeral establishments and the general public on their websites. They include guidance for making funeral arrangements; COVID-19 embalming and burial procedures; and the safe handling of infected bodies.

Morgan Jones Funeral Director Shirley White says that the new safety rules strip away some of the solemnity that we’ve become accustomed to experiencing at funerals.

“It’s difficult and it’s hard adjusting,” White told CBM. “But we’re going to take care of our families. We’re going to get stuff done. We just have to follow the rules and do the best we can do for them.”