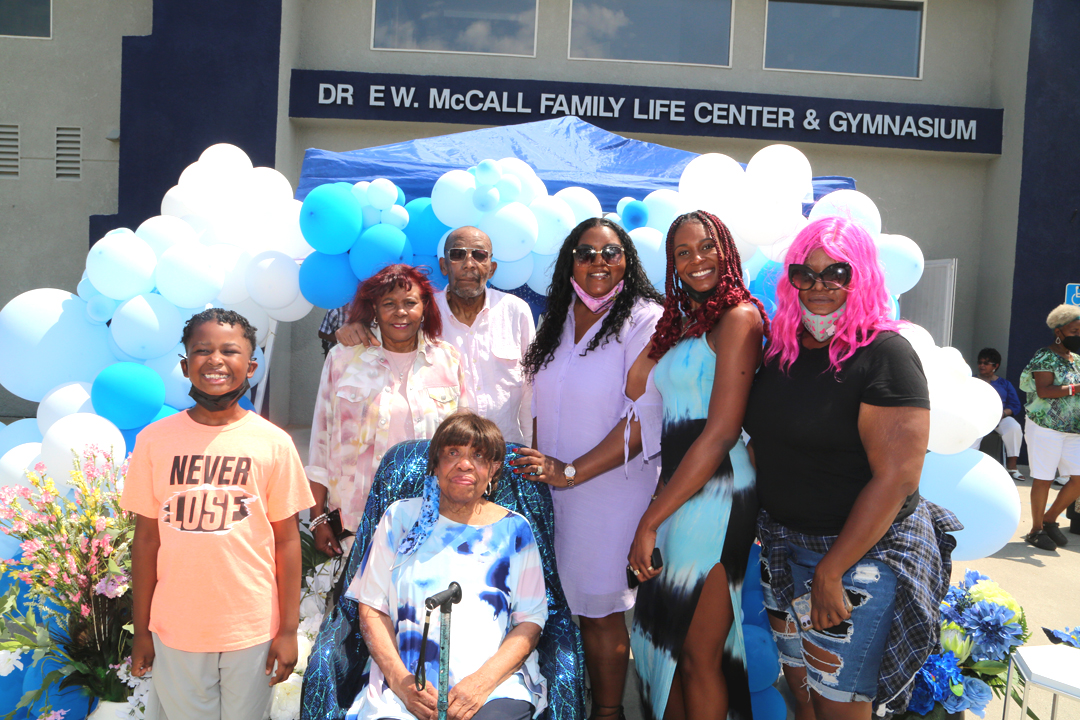 Mother Price relocated to Albuquerque, New Mexico in 1944 where she held the distinction of being the first African American to be hired in the Atomic Energy Commission, breaking barriers for both minorities and women who, traditionally, were not hired in the positions she held.  While in Albuquerque, Mother Price and her husband were blessed with three beautiful daughters.

Mother Price and family relocated to Los Angeles in 1955 where she continued working for the Atomic Energy Commission until 1970.  She later worked with the Los Angeles County Department of Social Services where she served with distinction for 12 years.  Mother Price has volunteered her services at senior centers, at the Union Mission, at local schools where she tutored, and for many years provided clothing and meals for the homeless.

Besides her three daughters, Mother Price has 13 grandchildren and is a great grandmother and great-great grandmother.  She is a beacon of strength, courage and service for her entire family, as well as for her community.

The St. Stephen Missionary Baptist Church commends and congratulates Mother Price on her 100th birthday and thanks her for her dedicated service as a member since 1980.