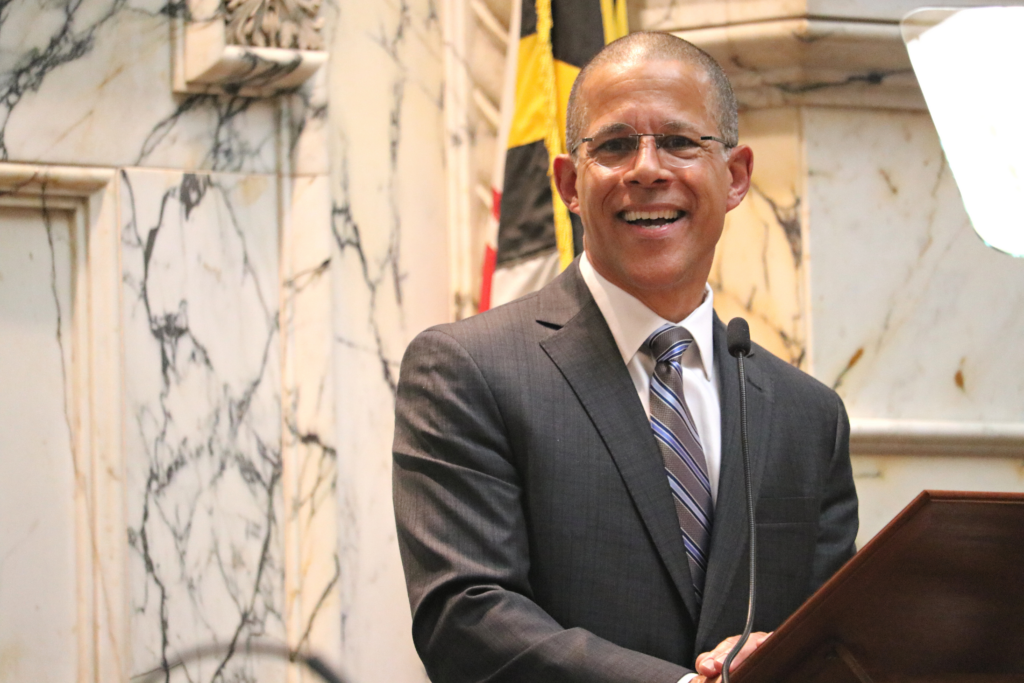 Maryland’s first Black attorney general, who was sworn in on Tuesday, has an “ambitious” agenda to seek more authority to look into police wrongdoing and civil rights violations.

As one of his first orders of business, Anthony Brown said he intends to ask the governor and Maryland legislators to give his office the power to enforce federal and state civil rights legislation, according to WTOP News.

While Brown feels the Maryland Commission on Civil Rights has done “fantastic work” looking into civil rights complaints for the past 53 years, he “firmly believes that we can do more.”

The former lieutenant governor also plans to approach the General Assembly to increase the scope of his office’s ability to carry out “pattern or practice investigations” of police wrongdoing.

Per earlier ordinances approved by Maryland lawmakers, the attorney general’s office conducts a separate investigation into each death involving a police officer. However, local prosecutors are given the outcomes of those investigations and decide whether they should bring criminal charges.

Brown said the “next logical step is to consider independent prosecutorial authority” for his office, according to WTOP.

“The goal of these investigations is to support law enforcement agencies and to foster community confidence by promoting best policing practices,” Brown said, WTOP reported. “We can, and we should, do this work in Maryland and not rely solely on the Department of Justice when the need for these investigations arise.”

Public safety is another top goal. While running for attorney general last year, Brown attended community meetings around the state and said public safety was the top concern he heard from residents.

Brown intends to persuade lawmakers to approve more funding and resources to allow the AG’s office organized crime branch to double the number of detectives and prosecutors to reduce gang-related crimes.

“I recognize that increasing the number of investigations and prosecutions is part of the solution,” Brown said, according to WTOP. “But I also believe that prosecutions alone will not be enough.”

He added that he would collaborate with other state officials and people of the community to lower the number of repeat offenders and tackle the over-incarceration of young men of color.

Brown, a 30-year Army veteran and a Democrat, was sworn in by outgoing Republican Governor Larry Hogan, who complimented his “high character and commitment to service.”

The new AG succeeds Brian Frosh, who held the position for two terms. Frosh said he agrees with Brown’s priorities and believes he will be successful as Maryland’s chief law enforcement officer.

“This is a very proud moment for me to be able to pass the baton,” Frosh said, according to WTOP. — Grio