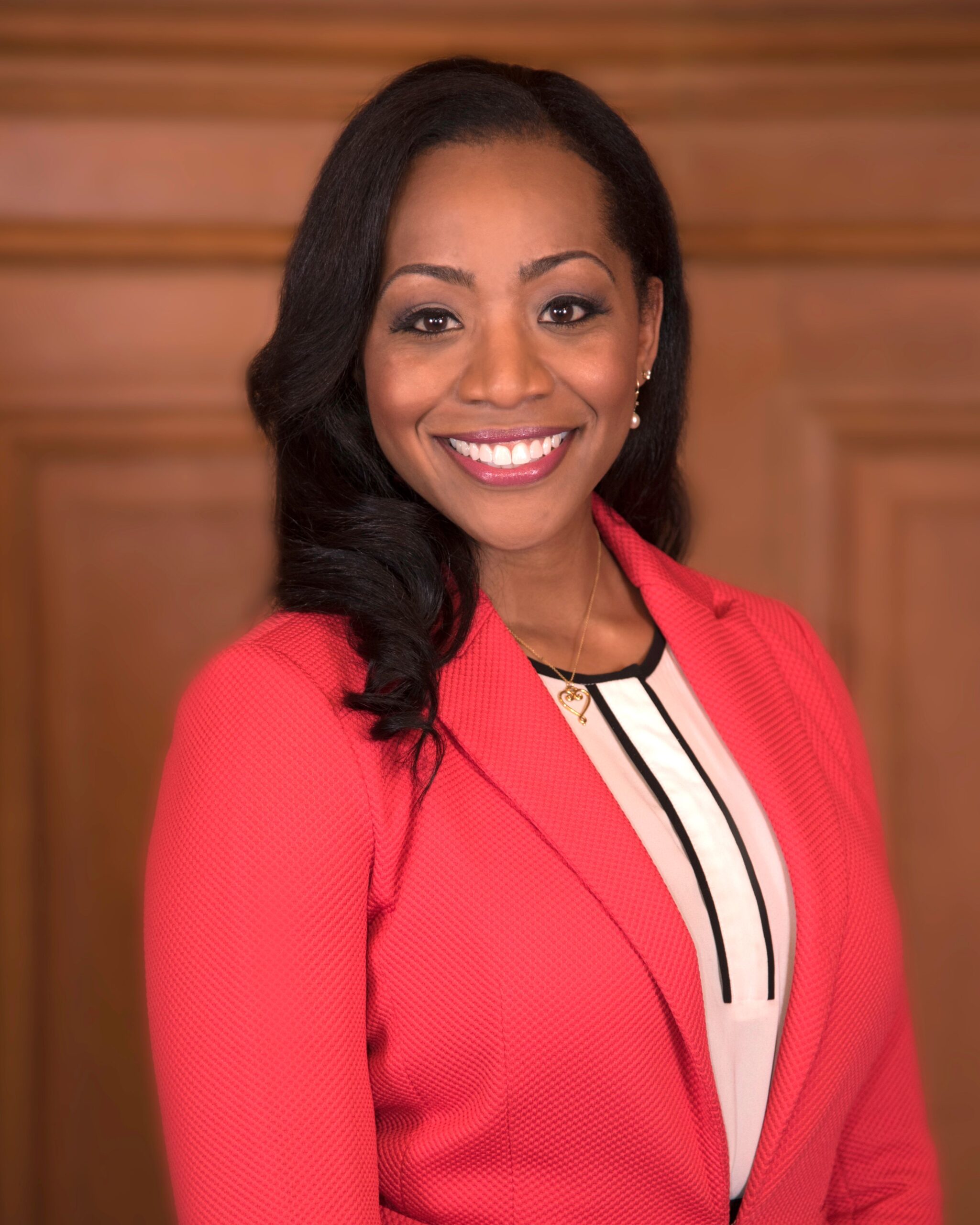 Last week, the California Board of Equalization (BOE) elected Malia M. Cohen its chair. She is the first African American woman to serve on the Board.

It is the second time in four years, Cohen — a San Francisco native — has been elected chair of the five-member body responsible for representing taxpayer interests and “equalizing” county-by-county tax assessments across the state.

BOE is comprised of four members that are elected to represent a region of the state, and California’s Controller Betty Yee.

“It is a privilege and honor to serve again as Chair of the California State Board of Equalization,” she said. “In these unprecedented times, with the daily challenges of the global COVID-19 pandemic, we must remember that our first duty is to the People of California who deserve our continuing dedication, resolve, and service.”

Besides, providing “direct representation” to Californians on their property assessments and other tax-related issues, the BOE directs an estimated $75 billion in annual revenue to the state’s schools and local governments in all 58 counties.

Before her election to the BOE in 2018, Cohen served as President of the San Francisco Board of Supervisors. From 2011 to 2019, she was a member of the board, representing the city’s second district, which includes neighborhoods along the southeastern shore of the Bay like Hunters Point-Bayview, the Central Waterfront and Sunnydale.

On the BOE, Cohen represents the Second District. It spans 23 coastal counties from Santa Barbara County (about 95 miles north of Los Angeles) to Del Norte County on the Oregon border.

As chair of the BOE, Cohen says remaining accessible is her priority.

“For Californians who have struggled during these most difficult times, please know that my door is always open to you,” she says.

Cohen has announced she is a candidate for State Controller in the 2022 election.