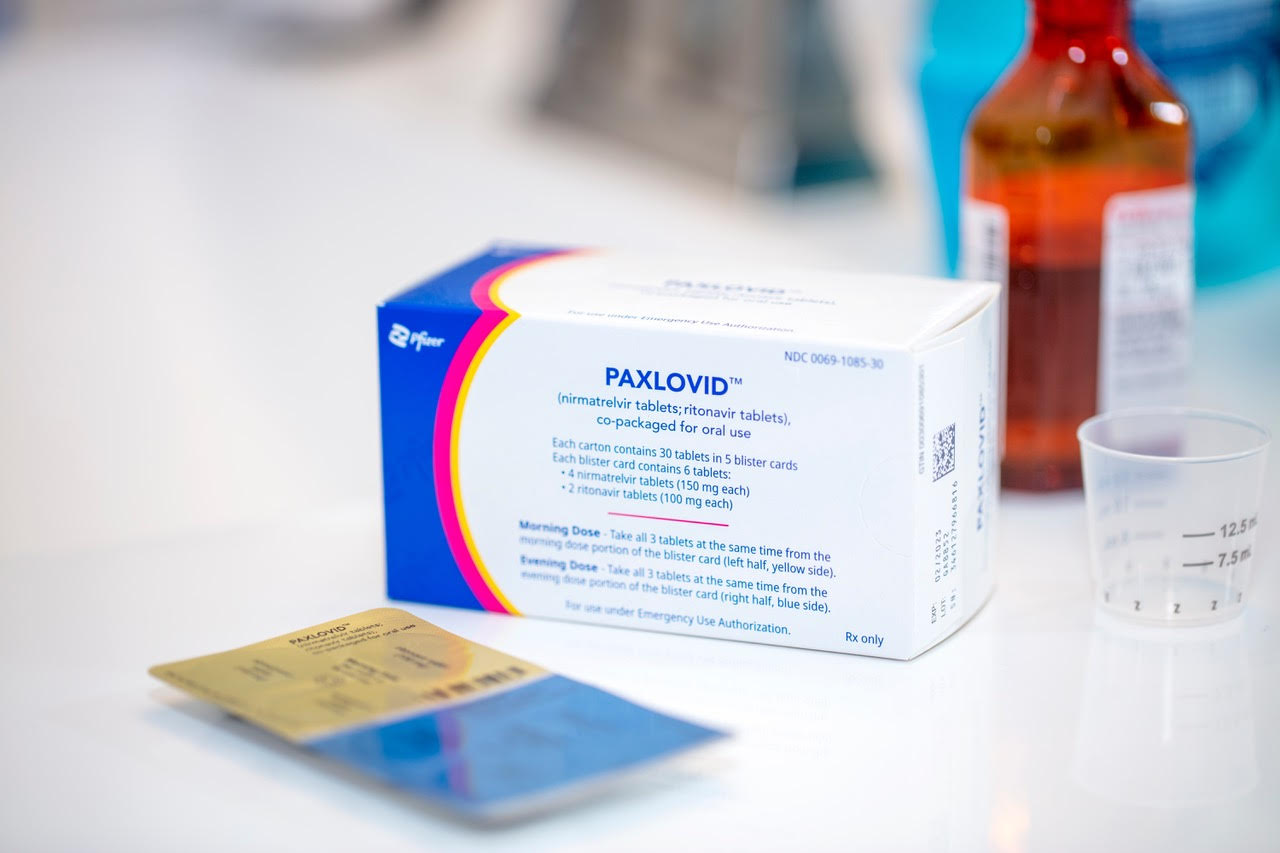 With the celebrations of the holidays behind us – and as we enter the coldest months of the year — Medical experts are warning of a winter surge of COVID-19 cases. They expect the spike in infections to be accompanied by waves of respiratory syncytial virus (RSV) and the common flu. Access to care and treatment are crucial in the battle to minimize the damage this triple threat could cause, they say.

After three years of the COVID-19 pandemic, the treatment options available to the public have expanded significantly.

However, consistent with trends associated with this pandemic, access to these treatments have been harder to come by for communities of color.

According to the California Department of Public Health (CDPH), 37% of White people with COVID-19 symptoms received treatment compared to 20% of Black people who received care.

Part of this issue is associated with the increase in virtual assistance in medical matters following the need for social distancing.

The U.S. Census Bureau’s 2020 American Community Survey data shows that 17% of Black households are without access to the Internet.

During a video press conference on COVID treatments, Dr. Rita Nguyen, California Assistant Health Officer and Director of Population Health at CDPH, said, “The CDC demonstrated what we expected would happen. Anytime something new comes on the market, communities of color have disproportionately low access.”

Also participating in the video press conference, Dr. Oliver Brooks, chief medical officer of the Watts Healthcare Corporation in Los Angeles suggested the access problem might be due to inadequate outreach to the community.

“Treatment doesn’t work if you don’t take it or get offered it,” said Brooks. “So, as a person you need to advocate, you need to know about treatments and then say, ‘If I tested positive, do I take this pill or do I take something?’”

There are compounding factors that contribute to disparities, such as personal finances and education.

But Brooks made the point that these disparities persist for African Americans regardless of such factors.

determinants of health that lead to adverse outcomes for African Americans, it is institutional racism.”

According to Brooks, this is not unique to COVID-19 treatment. It is indicative of a larger issue Black people have to overcome in dealing with the healthcare system.

“It has also been shown that African American patients are less likely to be given pain medicine when they go to the ER,” said Brooks, offering an example of a disparity apparent in another type of case.

Californians in rural areas are also less likely to have access to the proper treatments.

As is the case with other groups, people in rural areas struggle with access to telehealth services.

Some of the new treatments available are the antivirals Paxlovid, Molnupiravir and Remdesivir.

Paxlovid, offered for free, must be started within the first five days after symptoms begin.

Molnupiravir, Paxlovid’s alternative, is also free and must be started within the first five days after symptoms start.

Both of these antivirals are available to those who are undocumented or without health insurance.

Remdesivir, however, is not free.

It is administered via infusions and must be started within seven days of when symptoms begin.

Anyone 12 and over with symptoms are eligible for COVID-19 treatments and are encouraged to speak with their doctors.

Experts advise people to test as soon as they have symptoms.

“Don’t wait till the illness gets worse,” said Nguyen. “If you start feeling a runny nose, cough, or generally not like yourself, act fast and take a COVID test. If you test positive, seek treatment right away.”

To combat healthcare disparities on an individual basis, Brooks urges patients to advocate for themselves.