Labor Day Could Lead to Rise in COVID-19 Numbers 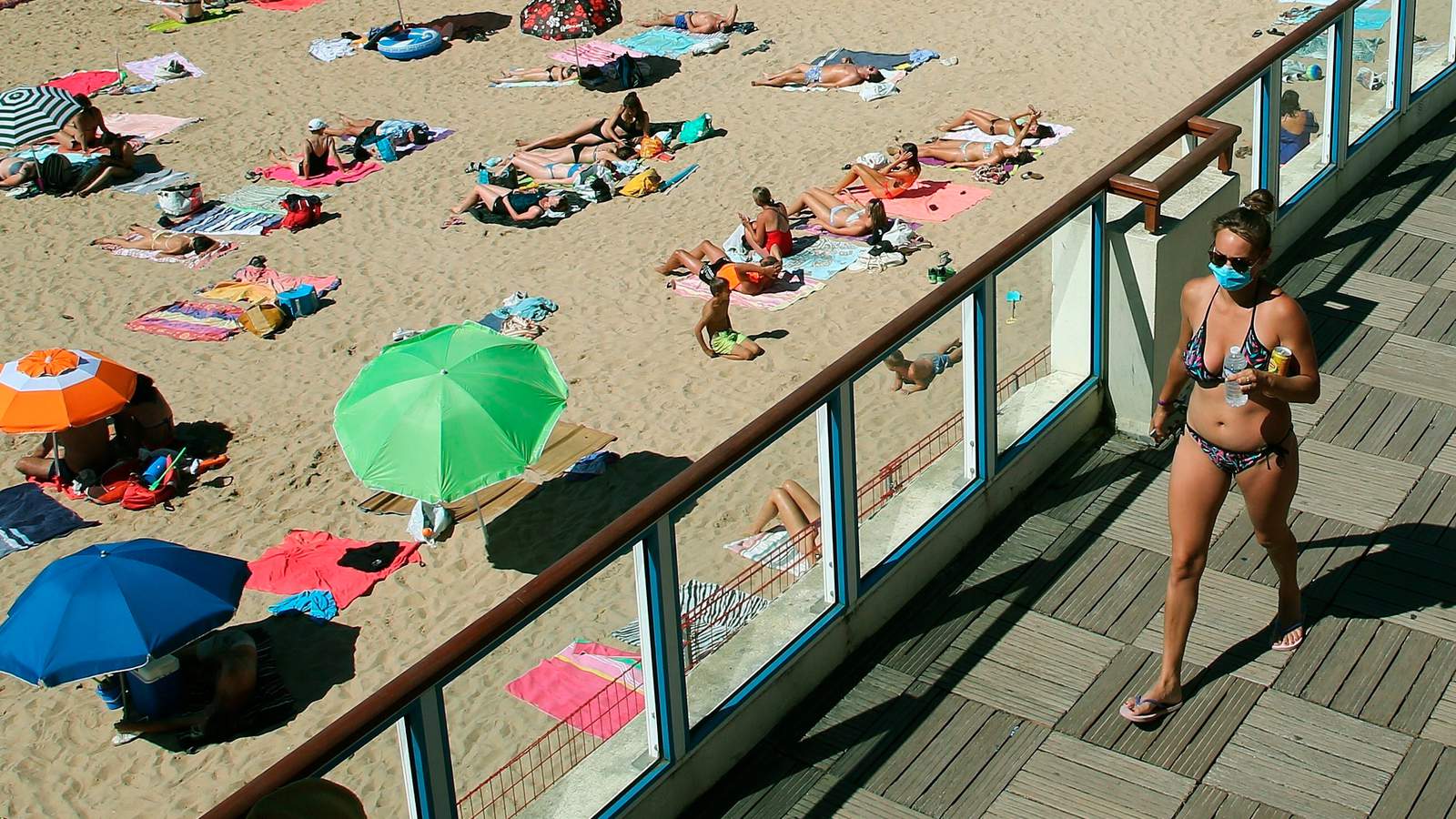 California just got through one of the hottest Labor Days on record. (The temperature reached 120 degrees in some parts of Los Angeles.) Thousands of people flocked to the beach to escape the heat. Unfortunately, many of them weren’t wearing masks or practicing social distancing. This means the state might see a spike in coronavirus infections and deaths in the coming weeks.

According to data from the California Department of Public Health’s website, coronavirus numbers are still rising. The state said COVID-19 has infected more than 730,000 Californians to date. The death toll is more than 13,700.

However, Labor Day and open beaches could create “superspreader” events. These are hotspots that cause coronavirus numbers to spike.

And there is evidence to back this up. The annual motorcycle rally held in Sturgis S.D. last month became a superspreader event and we’re just getting the data. According to the South Dakota Department of Transportation, the event attracted more than 350,000 motorcycles. Many of the attendees were also Trump supporters who flouted mask-wearing guidelines.

A study by the IZA Institute of Labor Economics concluded that the Sturgis motorcycle rally led to more than 260,000 new infections. And there was a financial cost to this too.

Researchers stated the motorcycle rally was a convergence of several factors that caused COVID-19 to spread.

“The Sturgis Motorcycle Rally represents a situation where many of the ‘worst-case scenarios’ for superspreading occurred simultaneously: the event was prolonged, included individuals packed closely together, involved a large out-of-town population (a population that was orders of magnitude larger than the local population), and had low compliance with recommended infection countermeasures such as the use of masks,” according to the report.

There has already been at least one recorded death from a person who attended the rally. According to The Independent, he was a man in his 60s who also had underlying health issues.

However, South Dakota Gov. Kristi Noem, a Republican, refused to apologize for holding the event.

“I won’t be changing my recommendations that I can see in the near future,” said Noem. “I think this is where we expected to be. None of this is a surprise, and we will continue to evaluate and see what the future looks like.”

However, this could be California’s fate in the coming weeks as people return to work and we study the fallout from this superspreader event.

In related news, Gov. Gavin Newsom revealed the “Blueprint for a Safer Economy,” a guideline to reopening the state during the coronavirus.

“This Blueprint is statewide, stringent and slow,” said Newsom in a press statement. “We have made notable progress over recent weeks, but the disease is still too widespread across the state. COVID-19 will be with us for a long time and we all need to adapt. We need to live differently. And we need to minimize exposure for our health, for our families and for our communities.”

However, both the governor and the State Department of Health warn the coronavirus still poses a threat. They both stated the public should avoid large gatherings and take safety precautions when they go outside.

“That means, until an effective vaccine is distributed, Californians must wear a mask every time they’re with people outside their household. Residents must take activities outside and maintain distance even with loved ones who do not live with them. Californians must realize that the safest place to be is still at home,” according to a Newsom news release.