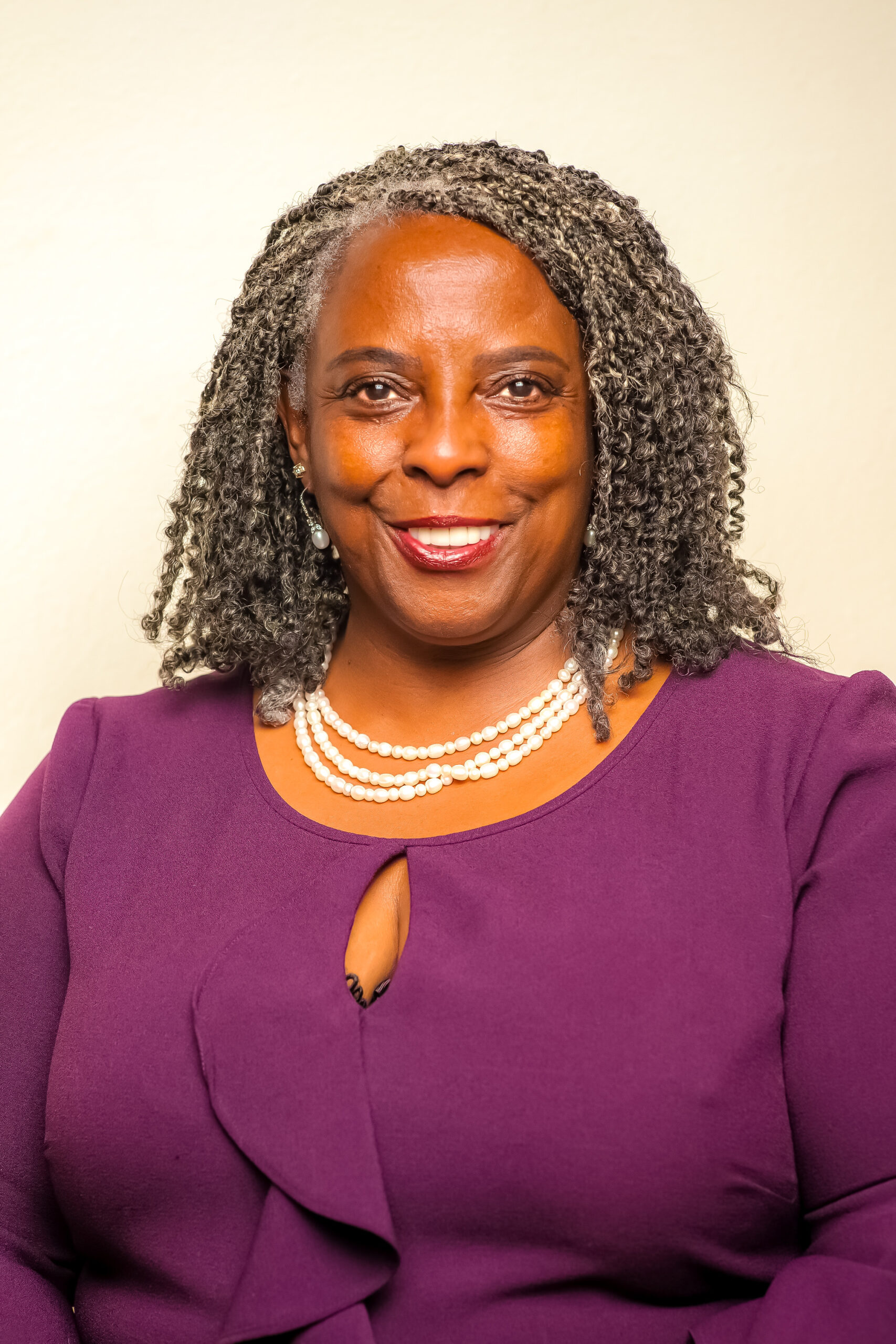 Los Angeles, CA — Kandee Lewis, a Los Angeles resident, is a new guest columnist for the Inland Valley News. She will write a monthly column on domestic violence issues.

Lewis used to work in sales for a tech company before deciding to follow her passion and create a nonprofit called Positive Results Center. The nonprofit focuses on the impact of trauma, how to develop healthy relationships and raising awareness about domestic violence. Positive Results Center also aims to teach young people about the importance of healthy relationships.

“PRC’s team is unique and authentic to our mission. While we strongly assert that every community is impacted by dating violence, bullying, and sexual assault in a multitude of ways; we live, work, love and worship in the communities we seek to make the greatest impact. These communities such as South Central Los Angeles, Watts, Compton, Carson, and Inglewood to name a few experience some of the highest incidents of violence, incarceration, and recidivism,” according to the organization’s website.

Problems such as economic instability, mass incarceration and crime-ridden neighborhoods can put a lot of pressure on African-American relationships. And this stress can often grow into violence.

Lewis pointed out that African-American women have a higher likelihood of experiencing domestic violence in their relationships.

This situation creates a dangerous pattern for young people raised in this environment and who may grow up believing this behavior is normal. According to Department of Justice statistics, Black women have a 35% higher chance of experiencing violence in a relationship than white women.

However, Lewis pointed out that domestic violence is an issue found at all levels of society and among all ethnic groups. She also stated that men can be victims of domestic violence, although most perpetrators are male.

This suggestion is supported by a University of California, Davis research study that recommended that front-line workers look for increased signs of domestic abuse during the pandemic.

“Data collected in surveys of nearly 400 adults for 10 weeks beginning in April 2020 suggest that more services and communication are needed so that even front-line health and food bank workers, for example — rather than only social workers, doctors and therapists — can spot the signs and ask clients questions about potential intimate partner violence,” according to a UC Davis press release. “They could then help lead victims to resources, said Clare Cannon, assistant professor of social and environmental justice in the Department of Human Ecology and the lead author of the study.”

“Because of Covid, it’s gotten worse,” she said. “It (Covid) has exacerbated the problem.”

Lewis said that some of the signs to watch for if someone is going through interpersonal violence are changes in behavior or personality or a disregard for one’s appearance. However, she said sometimes it’s difficult to read the signs because people often hide their situation.

She urges people who might know someone going through interpersonal violence to believe them when they tell them. And she warned victims to pay attention when a perpetrator threatens their life.

“When a person tells you they are going to kill you, believe him,” she said.

For more information about Positive Results Center, go to www.prc123.org.