Home > Health > JUSTICE IN THE TIME OF COVID: HOW MUCH WHITE SUPREMACY WILL AMERICA CONDONE?

JUSTICE IN THE TIME OF COVID: HOW MUCH WHITE SUPREMACY WILL AMERICA CONDONE? 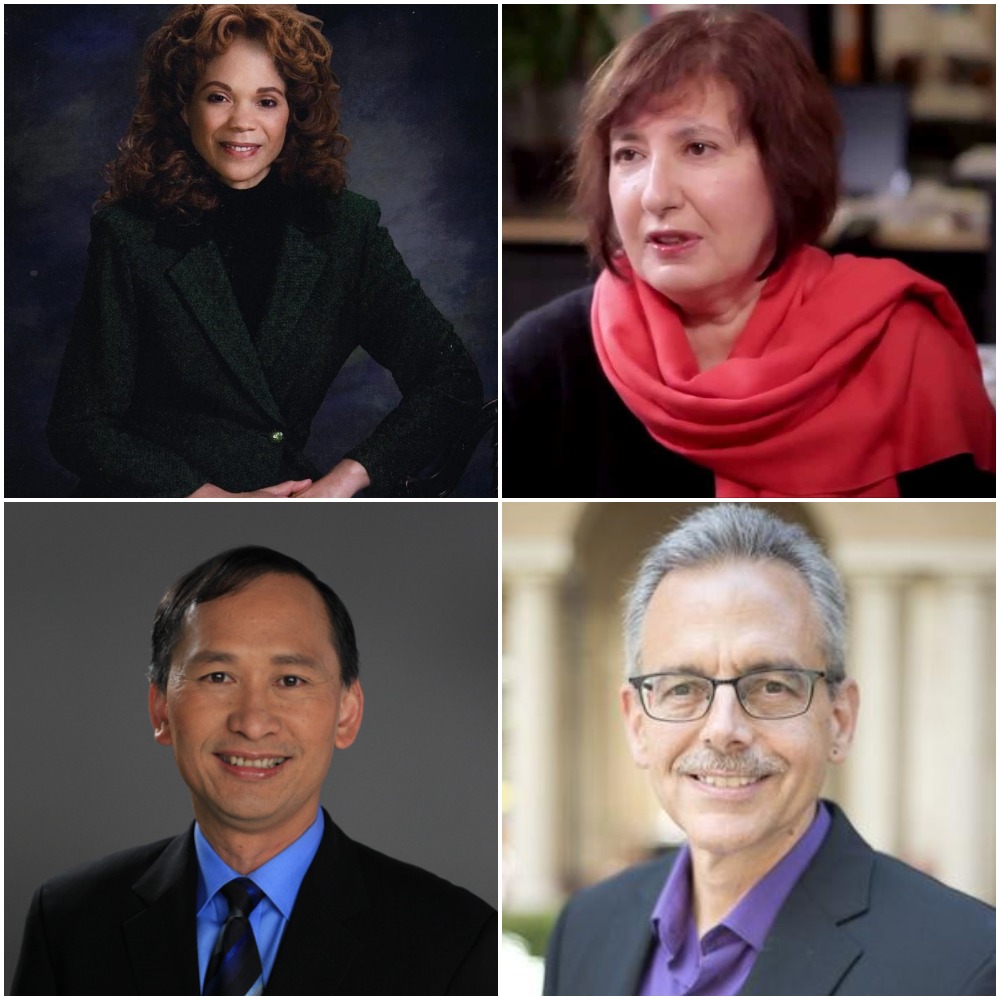 SAN FRANCISCO — Americans are facing a critical inflection point as the nation grapples with the twin pandemics of COVID and racial injustice.

COVID has killed more than 445,000 people worldwide, more than 118,000 of them in the United States. In the midst of that pandemic, white Americans — angered by the brutal killing of Minnesota resident George Floyd by former police officer Derek Chauvin — are waking up to the challenges Black Americans face daily.

Experts at a June 19 panel organized by Ethnic Media Services detailed those challenges: police brutality and over-zealous policing, economic injustice, disparities in access to health care, higher levels of incarceration resulting in greater rates of recidivism, and a pervasive culture of casual racism.

COVID has revealed the failures of a public health system based on the needs of white people, said Dr. Tung Nguyen, a professor of internal medicine at the University of California, San Francisco. The United States has the most expensive health care system in the world, but its outcomes are poor because it is focused on the wrong things, he said.

“The factors that contribute the most are low life expectancy or income quality, low levels of education and exposure to violence along with other key determinants, like jobs, housing and food insecurity and climate change. These are the proper topics for public health and for health care to work on in the future,” said Nguyen, who also directs the Asian American Research Center on Health.

“The state of race relations today in the United States is in a place I’ve never seen it,” said Constance ‘Connie’ Rice, long-time civil rights activist and lawyer and co-founder and co-director of the Advancement Project in Los Angeles.

“This isn’t about people of color. This is the fourth major national discussion that white Americans have been having about how much racism they’re currently comfortable tolerating, how much white supremacy white Americans are going to condone and continue,” Rice said.

Rice said the young marchers around the globe have had an enormous effect on that consciousness.

“This is tectonic plate-level change, it’s seismic. And we don’t know what the politics are gonna ring on it,” she added. “We will see in November, whether they [white Americans] are going to go the white nationalist way or with the future, which is a multiracial democracy.”

The roots of American policing, she said, are ensconced in “slave patrols” meant to keep people “in place,” a mindset that is a “warrior mentality. It’s not about a bad apple. It’s about a toxic orchard and the entire culture.”

Manuel Pastor, professor of Sociology and American Studies and Ethnicity at the University of Southern California, said overzealous policing of African Americans was the tip of the iceberg in a culture that has consistently marginalized ethnic communities.

“What that means is that when a crisis breaks, you’ve got no choice [but] to go back to work because you’ve got no wealth cushion on which to fall,” Pastor said, referring to the large number of African Americans forced to work outside their homes during the pandemic, even as much of the nation was sheltering in place. He also cited African Americans’ rate of incarceration and the difficulty of obtaining employment once out, which leads to high rates of recidivism.

Speaking about the previous day’s Supreme Court ruling that the Trump administration had incorrectly ended the Deferred Action for Childhood Arrivals program, Pastor said, “For the last three and a half years, the Trump administration has tormented 700,000 young people who are Americans in every way. We need to center the struggle against the anti-Black racism with the idea of broadening our perspective, so that Latinos, Asian Americans, indigenous folks, and other people of color and white allies can become part of the struggle.”

Marina Gorbis, executive director of the Institute for the Future, likened the United States to a “plantation economy” in which most people are “living on scraps.”

“I’m really hopeful in this moment that in addition to all the racial inequalities and policing and all these things that are now being revealed, that it’s also an opportunity for us to rethink some economic pillars — how we treat workers about what is deserved in this economy and who deserves these things.”

Asset inequality needs to be addressed, Gorbis said. She challenged the notion that “hero entrepreneurs” — of the sort who predominate the Silicon Valley — deserve greater assets than other workers, and she championed the notion of universal basic assets as “a right, not something you have to earn.”

“We all must have access to certain kinds of essential assets that enable us to lead good lives,” she said.

Clockwise from top left: Constance ‘Connie Rice, co-founder and co-director of the Advancement Project; Marina Gorbis, Executive Director of the Institute for the Future; Dr. Manuel Pastor, Professor of Sociology and American Studies and Ethnicity at the University of Southern California’ and Dr. Tung Nguyen, Professor in the Health Division of General Internal Medicine at the University of California, San Francisco.