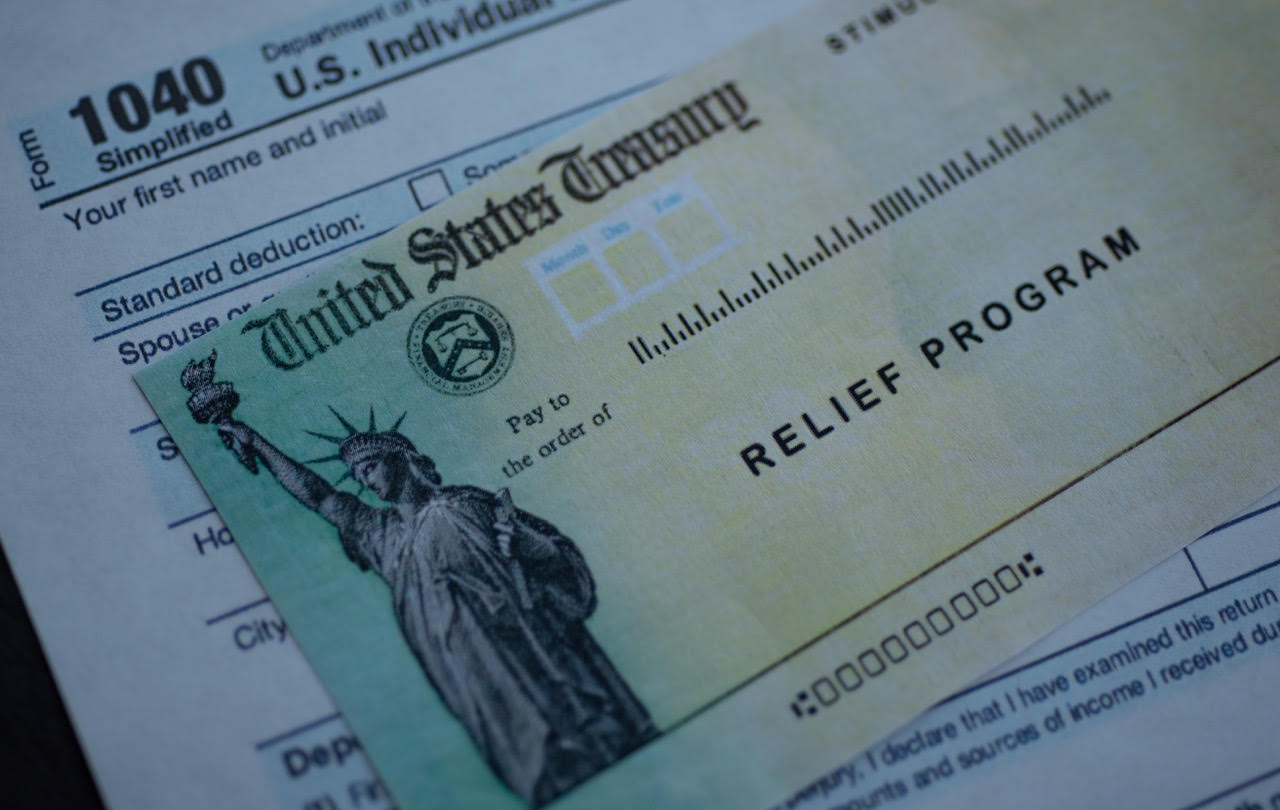 The first round of economic impact payments funded by the Coronavirus Aid, Relief and Economic Security Act, or the CARES Act, has been opened to a new group of Americans.

Incarcerated individuals can now apply to receive their stimulus payments of up to $1200.

According to a June report from the Treasury Inspector General for Tax Administration (TIGTA), the IRS initially sent nearly 85,000 payments, totaling about $100 million, to incarcerated individuals. After the report raised concerns about the payments, the IRS decided that payments to incarcerated people were not allowed under the CARES Act and ordered that the payments sent should be returned.

Then a class-action lawsuit was filed. Lawyers argued that denying the payments solely based on an individual’s incarcerated status was against the law. The language of the CARES Act does not explicitly say that incarcerated individuals cannot receive payments.

On Sept. 24, Judge Phyllis Hamilton of the U.S. District Court for the Northern District of California ordered the Treasury Department and the IRS to reverse the decision. The previously rescinded stimulus payments now have to be returned to the incarcerated individuals.

On Oct. 14, Hamilton also ordered the IRS to extend the deadline for incarcerated individuals covered by the lawsuit to file paperwork to receive the money to Nov. 4. People covered by the lawsuit who did not file a 2018 or 2019 tax return will have to submit a postmarked simplified Form 1040 paper return by Nov. 4 to receive the stimulus payment.

The IRS also extended the online deadline to register for a stimulus payment for people who don’t typically file a tax return to Nov. 21.

According to the IRS website, the government is working on an appeal to the decision. “The government has filed an appeal and request to stay the preliminary injunction. Any updates regarding the appeal will be posted on this webpage,” the IRS states.

Under the CARES Act, stimulus payments must be made by Dec. 31. People will still have an opportunity to get the stimulus funds next year, but they won’t receive the money until they file their 2020 tax return.