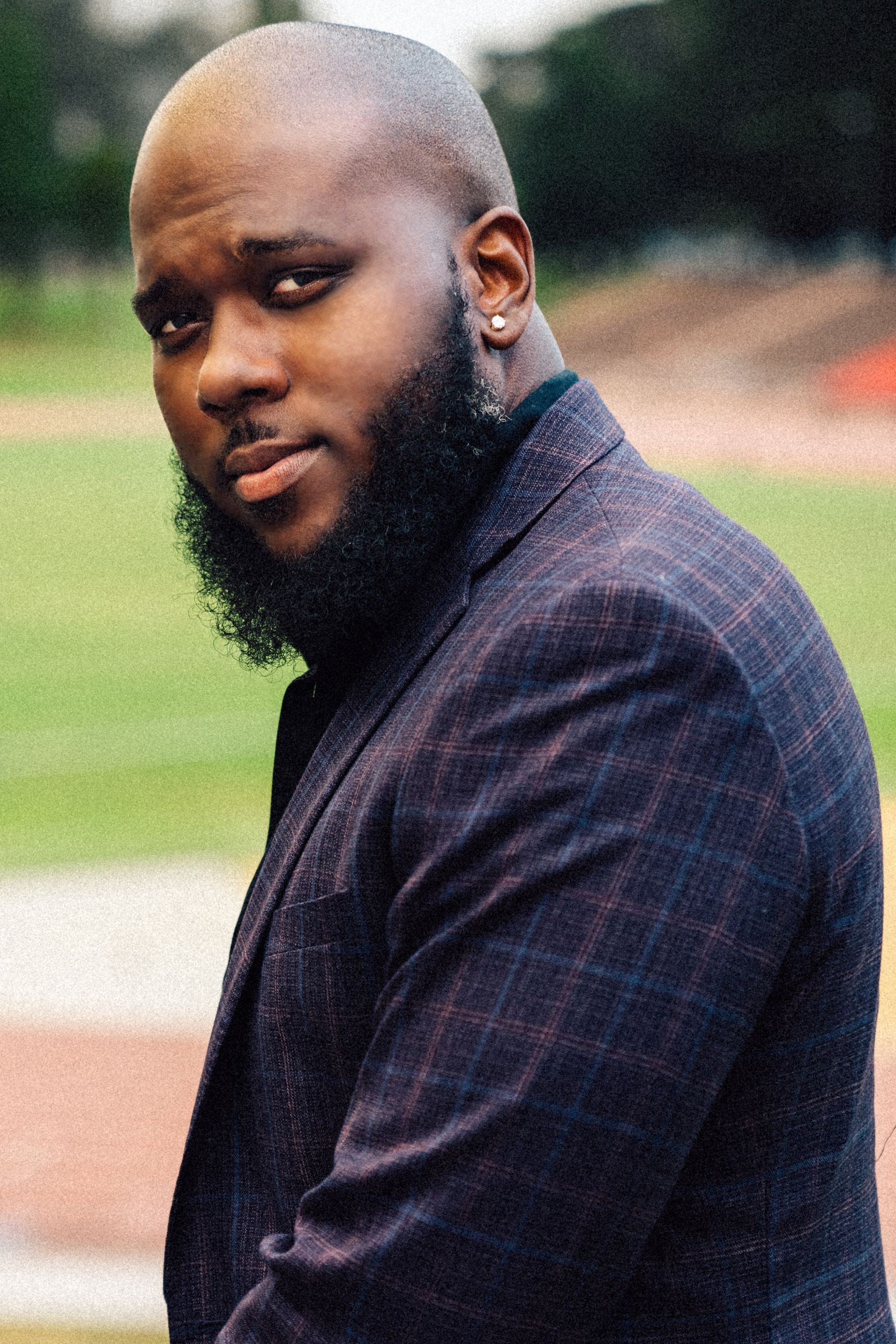 There is a new energy drink on the market, and it’s backed by one of the greatest names in NFL history. G.O.A.T. Fuel was launched by Trevion Gold and his wife, Jaqui Rice Gold. Her father is former NFL star Jerry Rice.

G.O.A.T. Fuel is branded and marketed as a healthier alternative to other energy drinks. According to Gold, this is much in line with Rice’s image as one of the (Greatest of All Time) “G.O.A.T.s” of the NFL. Rice played in the NFL for 21 seasons and is regarded as the greatest wide receiver in the league’s history.

The company officially launched in 2020 and is already branching out across the country. Gold said that G.O.A.T. Fuel is available in 24-hour Fitness locations, Publix and several other grocery stores around the country.

Gold added that G.O.A.T. Fuel has partnered with the Los Angeles Lakers and is the franchise’s first official energy drink.

“They really wanted to do something that promoted the healthy option,” said Gold. He added that the franchise also liked the G.O.A.T. Fuel’s brand and wanted to align with a product that inspired people to be the best.

“The Lakers saw something that allied with their values,” said Gold.

“We want nothing but the best for our players and successful, enduring careers are always the goal. And with the longest career of a wide receiver in NFL history, we feel Jerry Rice and his team at G.O.A.T Fuel have a good understanding of longevity and durability,” said Tim Harris, president, Business Operations, Lakers, in a press release. “We’re excited to bring them on as the first official energy drink of the Los Angeles Lakers.”

Gold was born and raised in Los Angeles but now lives in Dallas, Texas. He said that working with the Lakers was a dream come true.

G.O.A.T. Fuel also works with ambassadors such as Tyler Herro of the Miami Heat and Trey Lance of the San Francisco 49ers.

According to Gold, what makes G.O.A.T. Fuel different from other energy drinks is it’s a healthier option. The drink also has 10 essential vitamins and uses cordyceps mushrooms.

Interestingly, cordyceps mushrooms were found by goat herders in the Himalayas, which ties into the company’s name.

Gold said that people who drink G.O.A.T. Fuel say it is good for inflammatory issues and when consumed after workouts or games.

Unlike many other sugar-based energy drinks, consumers of G.O.A.T. Fuel say they don’t have a crash after drinking it.

“It’s not just for athletes, but anyone seeking a healthier energy-boost alternative, and looking to be powered by greatness,” according to the company.