Home > IVN Presents Series: "Being A Black Man In America" > It is Past Time

It is Past Time 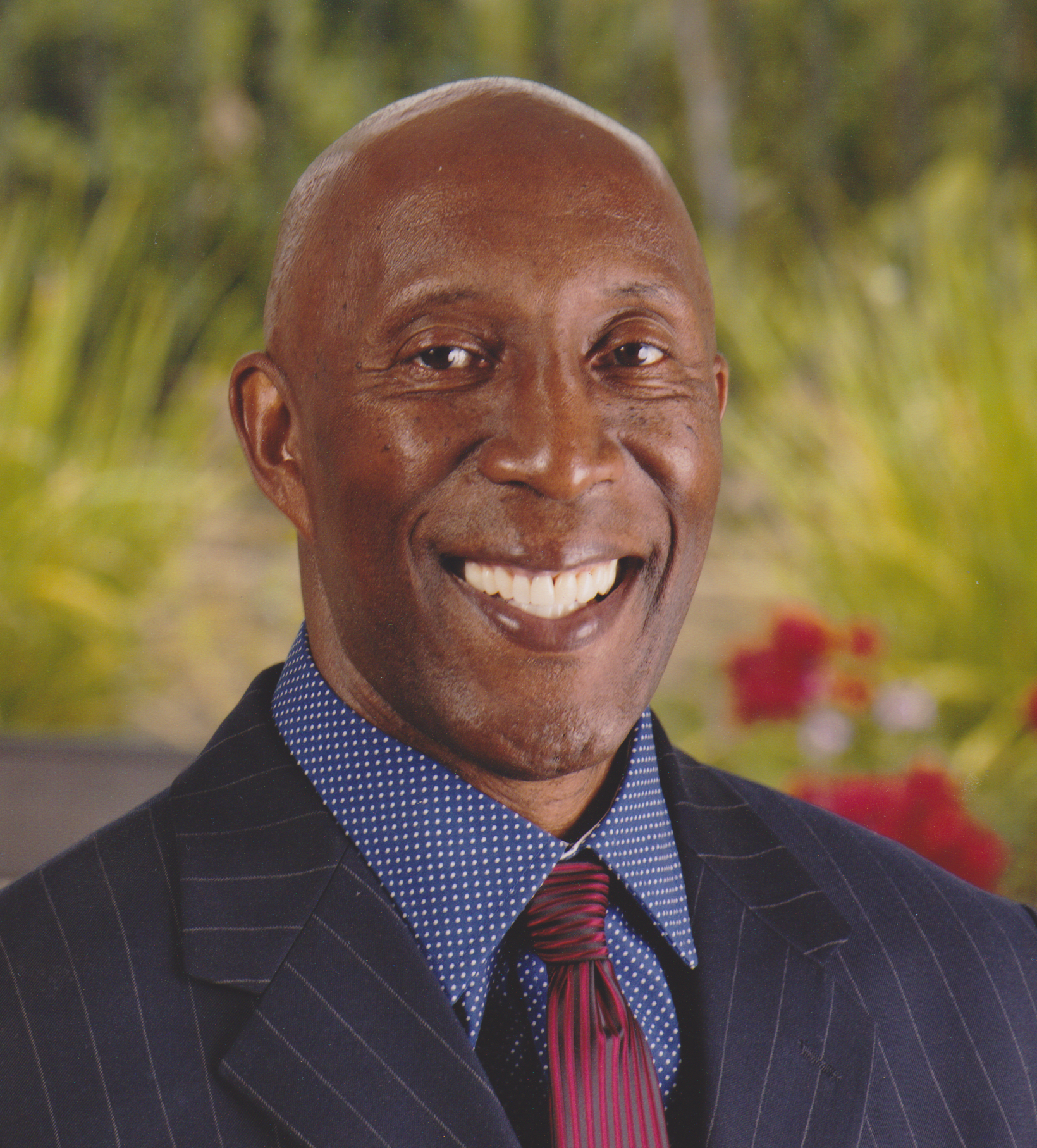 Rancho Cucamonga, CA — I pray that this message finds you well, in good health and ready to take on the charges of human

decency. Are you, as a Brother, going to sit back and take a complicit wait and see attitude and satisfied with being viewed as a non-factor or even viewed as near the bottom of the so called divine nine? Or are you going to get off your knees and stand up and demand justice by being an active doer of “Culture for Service and Service for Humanity”?

I understand that many are afraid, but fear is no excuse to stand silent where your silence is compliance for things to stay as the status quo. What are you waiting for? Are you waiting for Congress to adopt legislation?

Are you waiting for the International organization to give you permission to speak? Or are you waiting for Martin Luther King, Andrew Jackson and A. Philip Randolph to come charging in to save the day? Whatever it is that you are waiting for “STOP”. We are hundreds of years past time of waiting. So, you ask, “What can I do”? You can start by demanding that all the states that fly the slavery defined confederate flags, remove them effective NOW! Alabama, Arkansas, Florida, Georgia, Mississippi, North Carolina, Tennessee currently fly this flag in some fashion. The Red Cross for Alabama to represent the confederacy but not to offend the Jewish community.

The star above the Arkansas on the Arkansas flag that represent the confederacy and the list goes on. Demand coaches and programs such as Nick Saban at Alabama, Dan Mullen at Florida, Jeremy Pruitt at the University of Tennessee and so on, to demand their states and their Universities to eliminate these symbols or they will refuse to put our athletes on the field and/or they will encourage them to find programs where they are not being exploited and where Black Lives Matter. If you are currently attending one of these programs, it is time to let your voice get heard. Each time I see these symbols, I see blacks being hung from the noose, dragged behind horses, cars, or trucks, and burned at the stake as many celebrate with joy.

It is time to write to the elected officials of these states to demand an immediate change and let them know that their lack of response will be reflected in the next election. We continue to boast about who we are and what we do; well it is Past Time to act but not too late. Let us not let Bubba Wallace stand alone. Let him know that there are many men working in different industries that are subjected to similar forms of covert racism. The United States was and is built on your first amendment rights. Not for these rights and the actions of our forefathers, we would not have the liberties that we have today but, these are not enough. Once we are viewed, treated, and afforded the humanity as provided to others then and only then will we rest. And if you are not dehumanized enough, the current president of the US is proud to announce that he is holding his presidential rally in Tulsa Oklahoma on Juneteenth, which is also the site of one of the largest massacres of Blacks in the history of America. If this is not a slap in your face and a wakeup call, then what is? Stop looking for excuses to live on your knees but look for reasons to stand up and be heard.