Home > IVN Presents Series: "Being A Black Man In America" > Is There No End to the Killings of Black Men?

Is There No End to the Killings of Black Men? 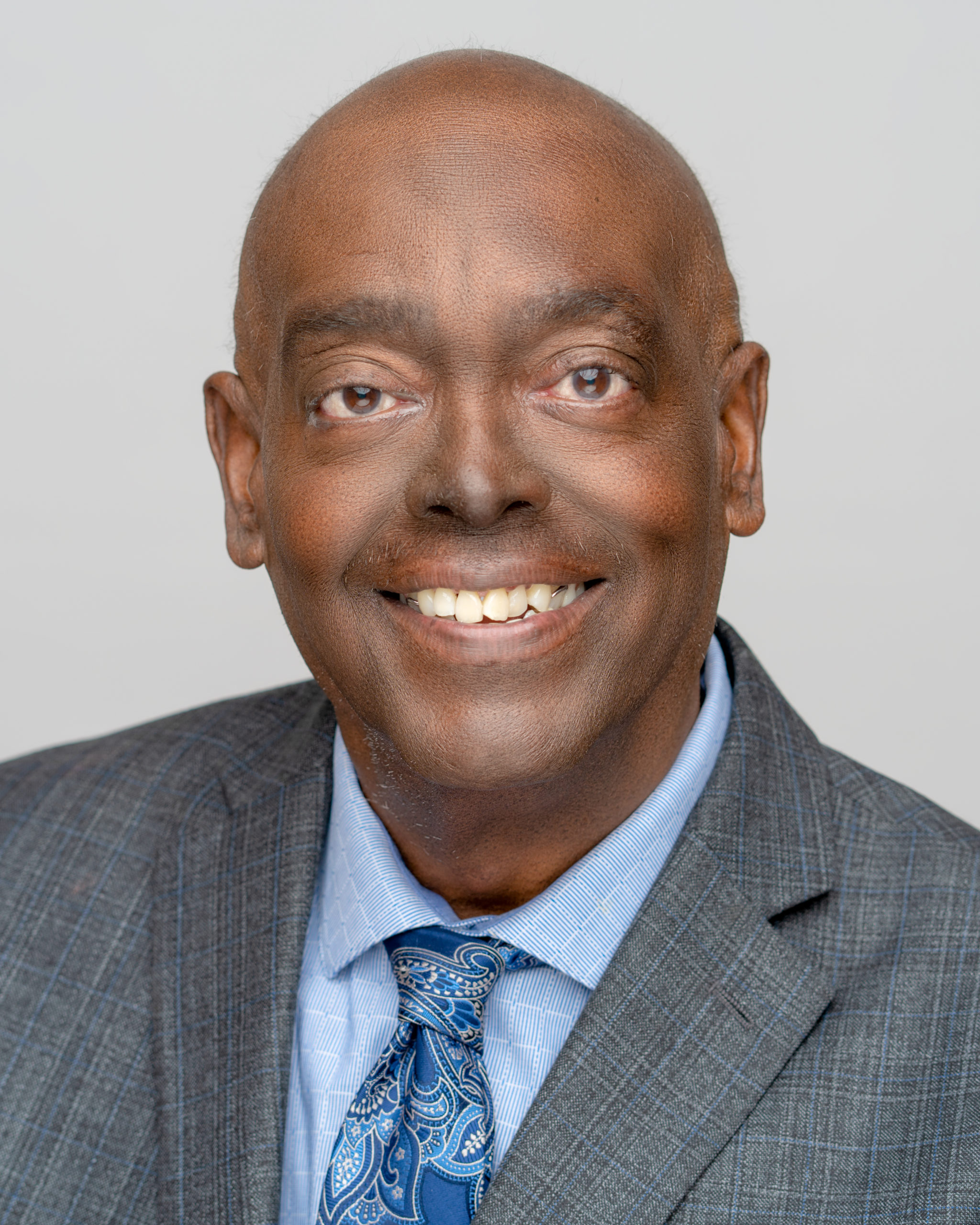 Nationwide — For more than 40 years, I have been grappling with the death of Black men and women in America. My experience in dealing with this is a personal one. Well before the brutal beating of Rodney King in 1991, a member of my family, 21-year-old Reginald Ronnell Settles, a student at California State University, Long Beach, was stopped by a police officer in the small city of Signal Hill, California which borders Long Beach, CA. He was taken to the Signal Hill police station and 8 hours later he was found hung and beaten to the point of non-recognition. At the coroner’s inquest, the ruling was that Ron died at the hands of another, but no one was officially charged with his murder.

The forgoing brings me to present-day America. Extraordinarily little has changed relative to killings of African American males at the hands of police officers. In a recent Los Angeles Times article, a study was cited indicating that “getting killed by police officers is the leading cause of death of Black males. More specifically, the report stated that:

“About 1 in 1,000 black men and boys in America can expect to die at the hands of police. That makes them 2.5 times more likely than white men and boys to die during an encounter with cops. The report also illuminated the point that Latino men and boys, black women and girls, and Native American men, women, and children are also killed by police at higher rates than their white peers. But the vulnerability of black males is particularly striking”

Frustration, bordering on a state of rage, exists throughout America. The killings of especially Black males do not seem to be coming to an end. Hence, it is appropriate that protests take place in every city. And may these protests, unlike any other time in our nation’s history, involve not only people of color but our White brothers and sisters as well. On further thinking about protests, I was struck by the former Supreme Court Justice’s comment about protests. He opined that: “To protest against injustice is the foundation of our American democracy.”

To all, protest as often as you can about the homicides committed by police offices on black males and for that matter, for all of the injustices-steeped in racism- inflicted on Black and other people of color in this nation. Let us protest but let us not resort to looting. When thinking about George Floyd’s slaying, there is no association between his murder and looting. It is simply not the proper way to honor him.

A statement by author and inventor Buckminster Fuller conjures thoughts about things that we can and must do in constructive and meaningful ways. Specifically, he said: ” You never change things by fighting the existing reality. To change something, build new models that make the existing model obsolete.”

In connection with the above, it is time to push for things not heretofore tried on a large scale in our nation. Here are just a few of my thoughts about things that we can do: