Is The Daily Commute Back? Survey Reveals New Driving Trends 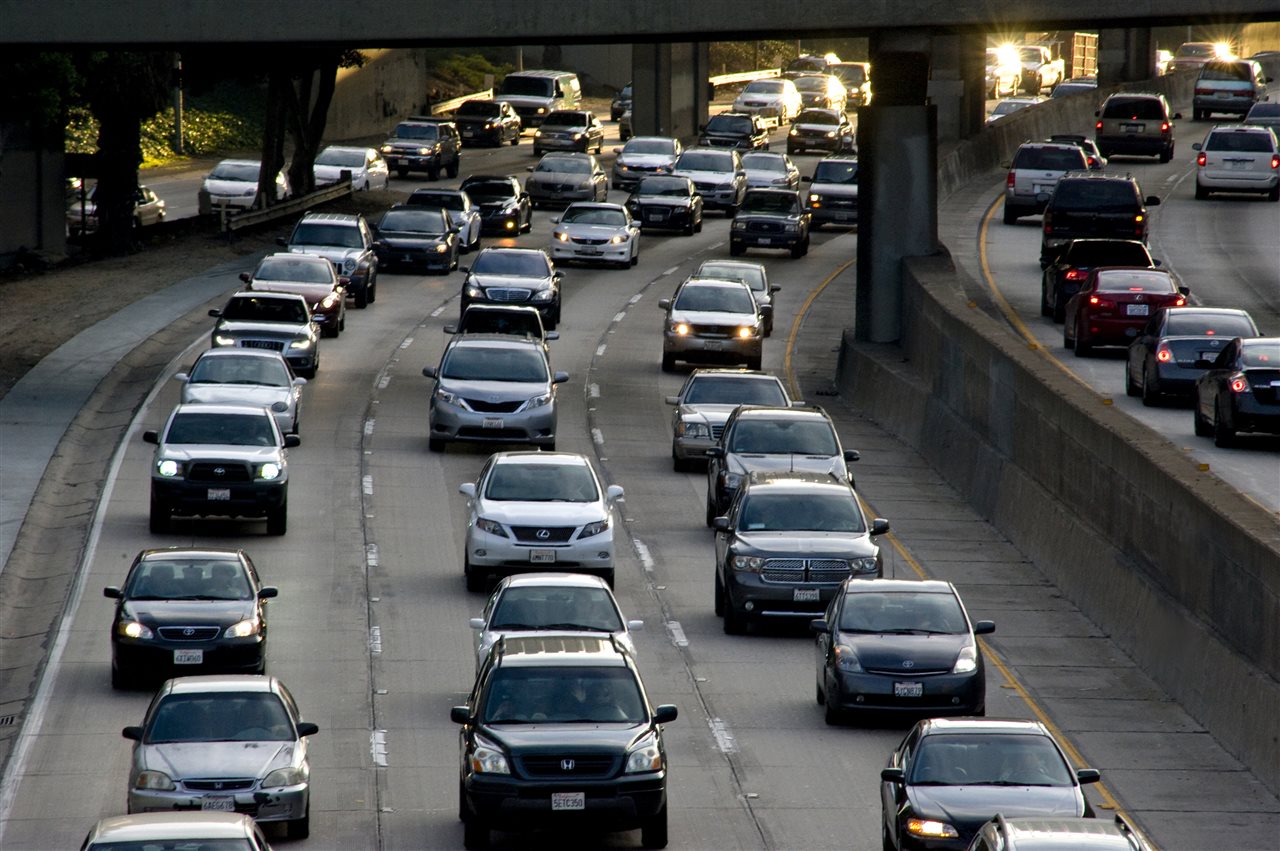 BPT — Americans’ relationship with vehicles turned in a new direction over the last year and a half, and it is evolving yet again. As vaccination rates increase, restrictions ease and a sense of “normalcy” returns, new research is revealing trends in the way drivers view, depend on and take care of their vehicles.

The daily commute is back, but routes are changing

According to Hankook Tire’s latest Gauge Index survey in late spring 2021, while 45% of people say they are driving every day (more than twice as many as this time in 2020), they are going to what were previously considered “usual places” less often. The survey found that one-third of drivers still say they are heading to the office or school much less often than before (33% and 36%, respectively).

But the daily drive isn’t the only thing that has shifted. The lasting economic impact of the pandemic combined with increased availability of in-home entertainment and food delivery apps could factor into a more permanent shift in how people are engaging with social, shopping and entertainment options. Most Americans point to curbside restaurant service (46%) and grocery pickup (45%) as the pandemic-driven services they would most like to see stay. Entertainment-based outings are still at lower levels, too, the survey found. Sixty-one percent of people say they are driving to events much less often than prior to the pandemic, and 54% say the same for restaurants. While that could be a ripple effect of continued event cancellations, it may also speak to a longer-term trend as lifestyles have shifted.

Dependence on car travel is growing

One in five (19%) Americans bought a new – or used – car because of the pandemic. This emphasizes another trend the latest research unveiled: a steadily growing dependence on vehicular transportation.

Understandably, the pandemic changed the way many viewed highly crowded mass transit options. And while air, train and public transportation seems to be quickly gaining steam again, most (78%) Americans still rank automobiles as the mode of transportation they are most likely to use through the end of the summer.

That includes using cars for travel, too. Seventy percent of those planning travel anticipate using a car as their primary method of getting to their destination. Key factors behind the decision include flexibility (49%), an added feeling of safety over other forms of transportation (45%), in addition to general preference (47%).

However, car maintenance skills still need some tuning up

Despite this increased dependence on cars and road travel, the survey found that while many Americans have the equipment to handle an on-the-road emergency, they don’t necessarily know how to use it. For example, two-thirds (64%) of drivers own a tire jack, but 20% don’t know how to change a tire.

However, it is promising that most people (77%) owned their car maintenance tools prior to the onset of the pandemic. Perhaps the next evolution of Americans’ relationship with vehicles will be ensuring they’re kept in tip-top shape, for whatever the road ahead may bring.

Looking down that road, Hankook will continue to monitor the shifting landscape, as, due to the uncertainty of the pandemic and varying local restrictions, these trends may change in the future.