Home > Family > Hunger or Food Insecurity? The Case for a Federal Food Bank

Hunger or Food Insecurity? The Case for a Federal Food Bank 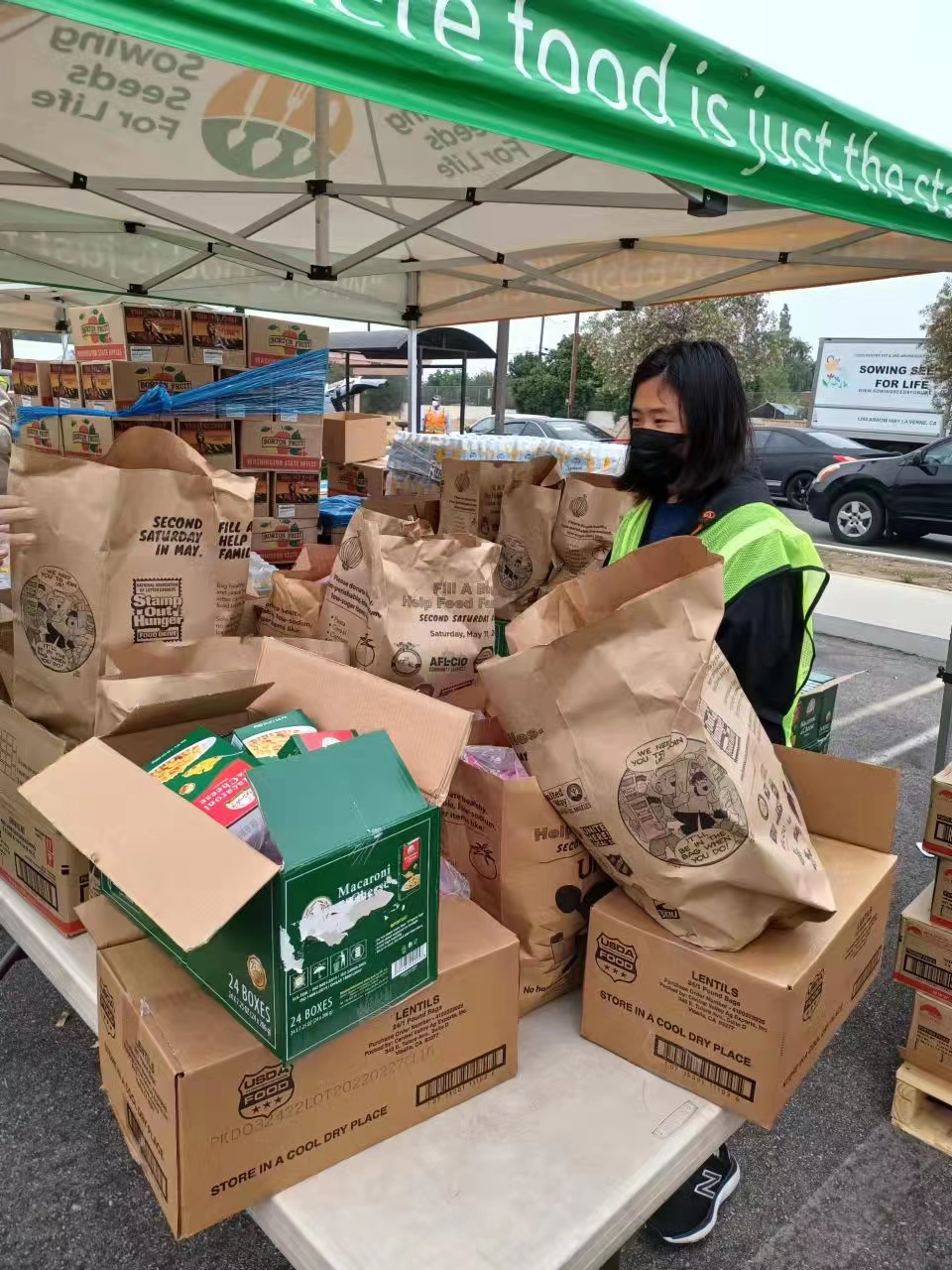 This article seeks to propose a solution to a national issue of high urgency, that is food shortages or insecurity. Food insecurity alerted me when volunteering in a local food pantry. The mission of helping families receiving food inspired me to further research this subject which indicates that this problem exists broadly in our country.

The United States is viewed globally as a nation that produces far more food than it needs, however, a portion of its population is hungry as a result of lacking sufficient money to buy food for themselves or their families.

According to the US Department of Agriculture, in 2020, 10.5 percent (i.e. about 13.8 million) of U.S. households were food insecure at some time. When these figures for households are translated into the number of people, it means 38.3 million people lived in food-insecure households; 9.4 million adults lived in households with very low food security; 6.1 million children lived in food-insecure households in which children, along with adults, were food insecure; and 584,000 children (0.8 percent of the Nation’s children) lived in households in which one or more child experienced very low food security (USDA, 2020).

​ Food-insecure households usually use varied coping strategies to avoid disrupting their eating patterns or being hungry such as participating in the Federal Food Assistance Programs, receiving food from local community pantries, or eating less varied diets.

​ National surveys showed that all communities are homes to families who face hunger. However, rural communities are especially hard-hit by hunger (Feed America, 2020). The reality I found is the fact all people who came to get food regardless of their gender, race, age, national origin, color, or anything else, were united by one thing, which is food insecurity. Seems like hunger is more tolerance to differences in people, it does not discriminate!

Himmelgreen and Romero-Daza (2010: P. 96), suggested that {“Omitting “hunger” will only mask the dire conditions experienced by millions of Americans who struggle day-by-day to provide food for their families.} This is especially true given the marked increases in the cost of food since mid–2008 and the fact that we are experiencing the worst recession since the Great Depression.

Walker, Keane, and Burke (2010) claimed that other than not having money for some people to buy food, hunger in the U.S. is also caused by food insecurity resulting from neighborhood deprivation (a deprived neighborhood is defined as a geographically bounded area with a high proportion of adults with low Socio-Economic Status, as characterized by indicators such as unemployment, low income, low education, and low-paying jobs) and agricultural policy (policies that create an increase in agricultural productivity that helps ease hunger in the region).

​ Regardless of what others might argue, classify, or might categorize this important matter as occasional, recurring, or frequent (chronic); this is a national urgency that luckily our government through the US Department of Agriculture is addressing.

​ I suggest that a Federal Foodbank within the department of Agriculture is needed to ensure a commitment at a high level to ensure that no one in the US will be hungry. It will have a mission to ensure food security, by setting and enforcing food standards for healthy/nutritional life, ensuring adequate food assistance, managing food donations from food manufacturers and distributors, and managing food distribution to needy households.

​ The Federal Foodbank and through its regional food banks will have jurisdictions over all types of food agencies, including food pantries; charitable food organizations that collect prepared and/or perishable foods from restaurants, hotels, and/or caterers, and shelters that house short-term or temporary basis needy people and typically serve them meals, and soup kitchens programs that provide prepared meals to needy people.

​The Federal Foodbank jurisdictions will cover all fifty states plus the District of Columbia, Puerto Rico, the Virgin Islands, American Samoa, and Guam.