HBCUs in Atlanta to Go Virtual for Fall Semester 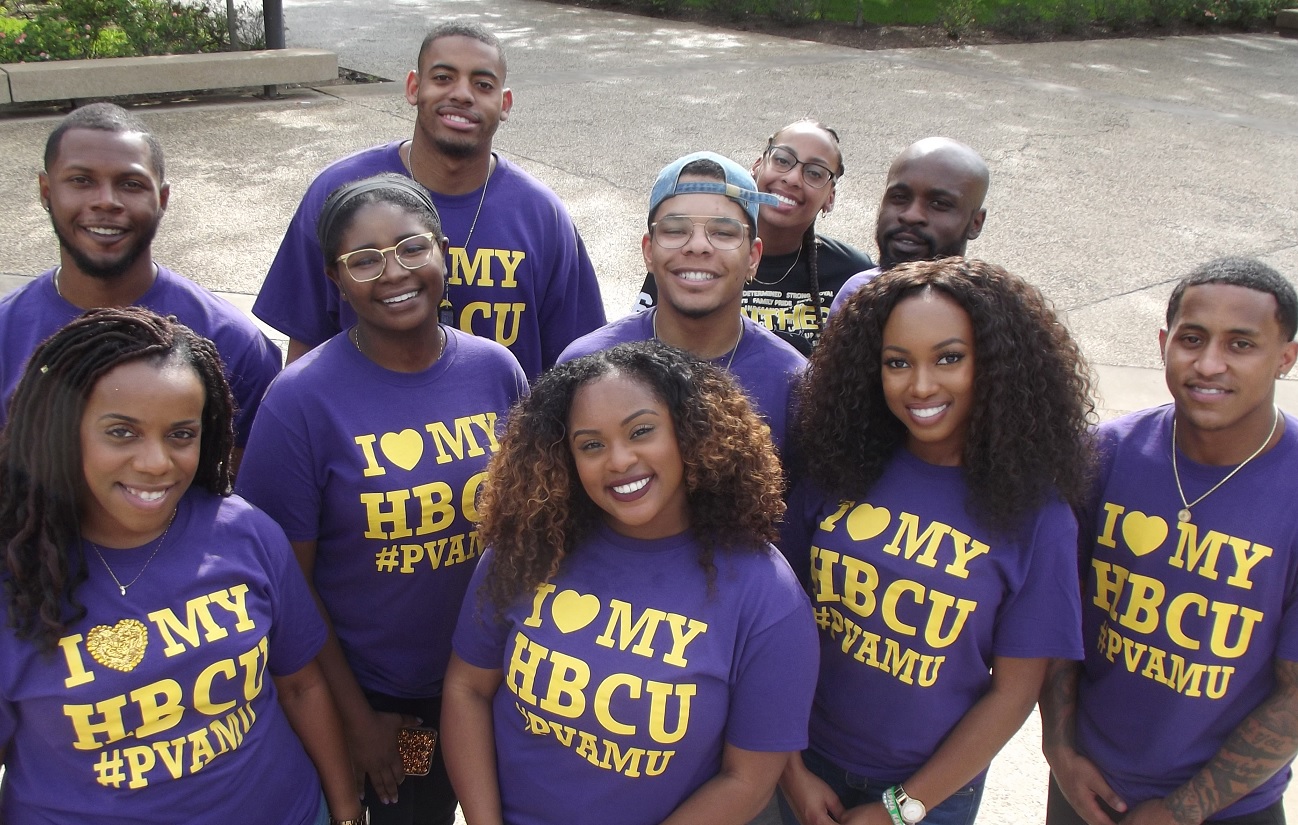 Atlanta, GA — Inexplicably, there’s an ongoing argument happening across the country about sending kids back to school even as COVID-19 cases continue to spike in several states. Apparently, the illusion of normality is far more important than the actual safety of the nation’s youth. Thankfully, a few schools are actually displaying some common sense. Among those are three of Atlanta’s largest historically Black colleges.

According to AJC, Morehouse, Spelman and Clark Atlanta University have announced that their fall semester will be conducted virtually. While earlier this month the schools announced plans to return to in-person classes for the fall, the increase of cases in Fulton County has resulted in a change of those plans. “It was just 19 days ago, on July 1, when we published our plan, fully anticipating that, as summer progressed, the virus would subside. Quite the opposite has been the case. An honest appraisal of the evolving facts compelled us to change course,” Spelman President Mary Schmidt Campbell wrote in a statement released to first-year students.

The three schools will be offering discounted tuition and reducing mandatory fees. Clark University said it will send each student a free Dell laptop that the school purchased from the company at a steep discount. Morehouse will have one facility open on campus for 40 international students and those who have a substantial need for housing. Combined, there are approximately 8,000 students enrolled at the schools. There is no word on what they intend to do for the spring semester.

It’s wild how these schools, when presented with new information, adjusted and made a change to their plans. It’s almost as if you don’t have to put people in harm’s way for completely arbitrary reasons. If only Georgia’s governor felt the same.