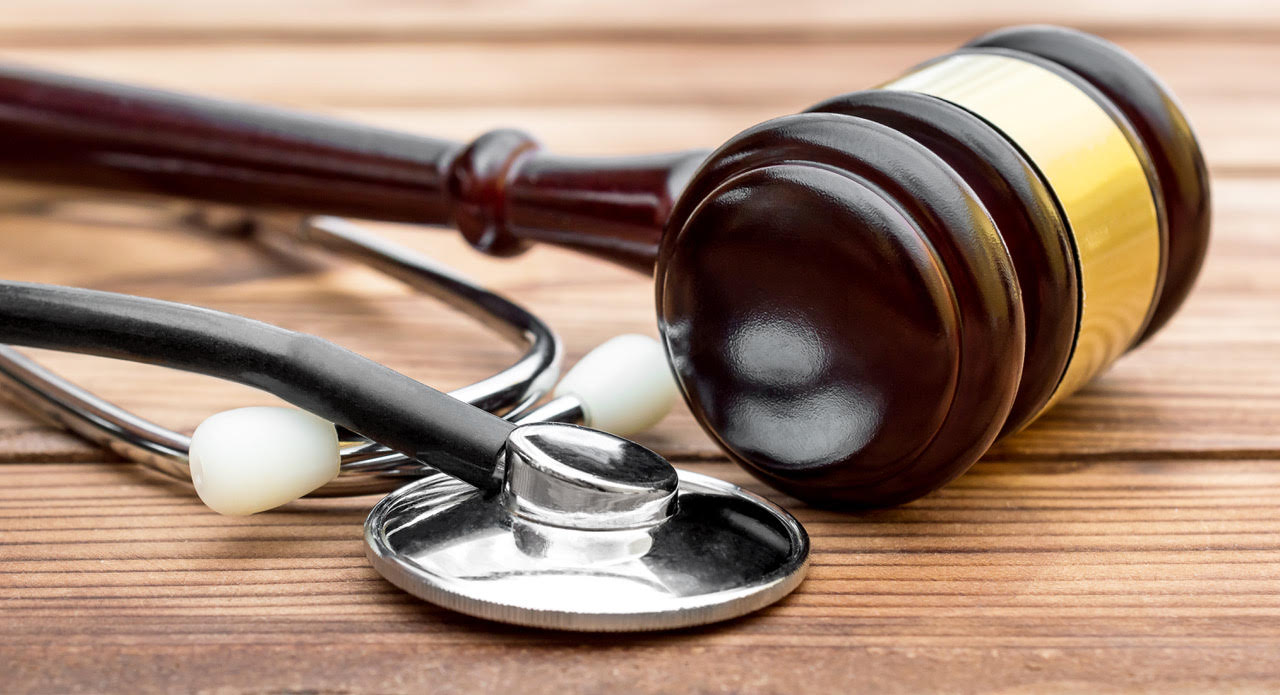 Senate Bill (SB) 1338, also known as the CARE Court Program, is attracting growing resistance as it makes its way through the legislative process. Some legal advocacy and civil rights groups say the law would negatively Blacks and other minorities.

The proposal, introduced in February by Senators Tom Umberg (D-Santa Ana) and Susan Talamantes Eggman (D-Stockton), would create a supportive alternative to the criminal justice system in California for people who are mentally ill or suffering from Substance Abuse Disorder.

Focused on the state’s unhoused population, SB 1338, would mandate treatment for people diagnosed with mental illnesses. About 40% of homeless adults and children in California’s are Black, a number nearly seven times higher than the total percentage of Blacks (5.6%) in a state with about 40 million people.

Opponents of the legislation say, SB 1338 dangerously expands judicial power and empowers the criminal justice system to commit people to mental health treatment that is sub-par – and often against their will. There is also the potential for misdiagnosis, they warn.

“CARE Court promotes a system of involuntary, coerced treatment, enforced by an expanded judicial infrastructure, that will, in practice, simply remove unhoused people with perceived mental health conditions from the public eye without effectively addressing those mental health conditions and without meeting the urgent need for housing,” read the Human Rights Watch’s (HRW) opposition letter.

“We urge you to reject this bill and instead to take a more holistic, rights-respecting approach to address

the lack of resources for autonomy-affirming treatment options and affordable housing.”

SB 1338 unanimously passed in three Senate committees before the full State Senate approved it in May.

The legislation is currently making its way through the Assembly, where the Committee on Judiciary is reviewing it.

“Given the racial demographics of California’s homeless population, and the historic over-diagnosing of Black and Latino people with schizophrenia, this plan is likely to place many, disproportionately Black and brown, people under state control,” HRW’s letter continued.

Some members of the California Association of Mental Health Peer Run Organizations share HRW’s opinion, claiming that the program would “disproportionately affect people of color by

imposing another unnecessary court process on an already overloaded and biased system.”

SB 1338 does, however, have support from various California-based organizations.

“With broad support from California’s state Senate, CARE Court is one step closer to becoming a reality in California,” said Gov. Gavin Newsom, “I am also grateful to have the California Chamber of Commerce, the California Downtown Association, and 21 local chambers of commerce join our ever-expanding CARE Court coalition, which includes a diverse group of supporters focused on tackling the challenge of severe mental illness that too often leaves individuals on our streets without hope.”

Jennifer Barrera, President and CEO of the California Chamber of Commerce, expressed her support for the bill.

“The California Chamber of Commerce and our colleagues from throughout the state are pleased to support Governor Newsom and his vision to provide support for those suffering from severe mental illness and substance use disorders through the newly proposed CARE Court plan,” she explained.

Barrera says that CARE Court is a thoughtful, measured response to the tragedy of untreated mental illness impacting thousands of individuals. California employers have a clear stake in seeing the success of CARE Court as many business owners and their employees experience, first-hand, the impacts of inadequate policies that fail to address the needs of those individuals suffering on our streets and in our communities.

“CARE Court is antithetical to recovery principles, which are based on self-determination and self-

direction,” read the DRC’s opposition letter. “The CARE Court proposal is based on the stigma and stereotypes of people living with mental health disabilities and experiencing homelessness.”

DRC proposes an alternative solution to the problems CARE Court is attempting to address.

“The right framework allows people with disabilities to retain autonomy over their own lives by providing them with meaningful and reliable access to affordable, accessible, integrated housing combined with voluntary service,” read the letter.

The HRW expressed concern about how the program might impact personal rights.

“In fact, the bill creates a new pathway for government officials and family members to place people under state control and take away their autonomy and liberty,” HRW warns.

About a month before Umberg and Eggman introduced SB 1338, Gov. Newsom foreshadowed the bill’s arrival in his January budget proposal.