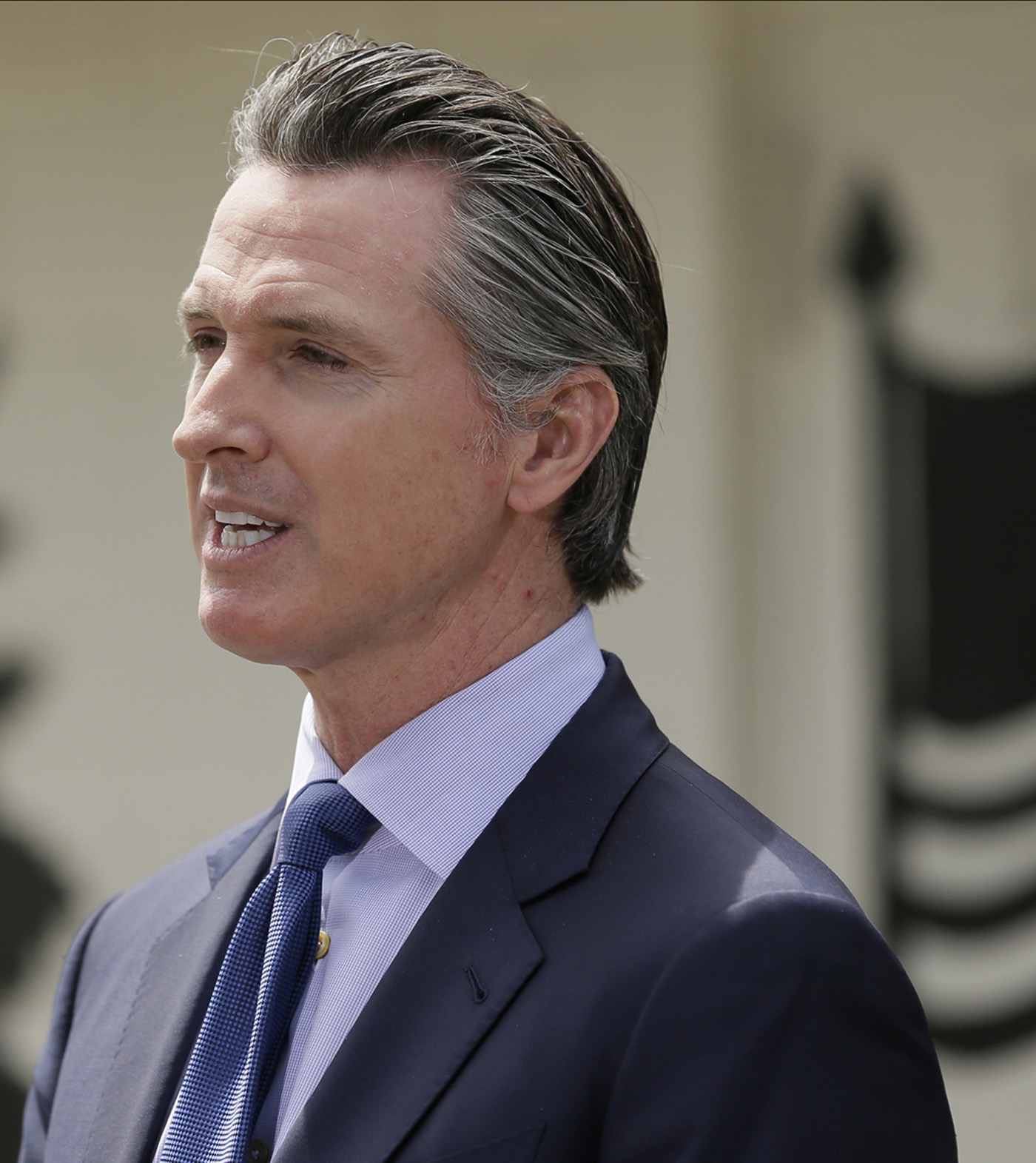 The order, according to the governor’s office, authorizes local governments in California to extend moratoriums on evictions to protect their residents who cannot afford to pay rents because of the coronavirus crisis.

The initial order Newsom issued in March a couple of weeks after declaring a State of Emergency in California early March, was scheduled to expire on May 31.

“People shouldn’t lose or be forced out of their home because of the spread of COVID-19,” said Gov. Newsom on March 16 when he first issued the order.  “Over the next few weeks, everyone will have to make sacrifices – but a place to live shouldn’t be one of them. I strongly encourage cities and counties take up this authority to protect Californians.”

Then on March 16, the governor strengthened the order by issued a ban on enforcement of eviction orders by local authorities or courts for renters affected by the global pandemic.

Once the moratorium is lifted, though, tenants could still be liable to pay back rent to their landlords.

On May 27, the Senate Housing Committee voted yes on SB 1410, a bill, introduced by Sen. Lena Gonzalez (D-Long Beach). If passed and signed into law, SB 1410 would provide temporary financial assistance to California renters. The state would make direct payments to landlords for as much as 80% of unpaid rent for tenants across the state,

Tenants would only qualify if their nonpayment due to the COVID-19 crisis.

Gov. Newsom’s executive order Friday included other provisions, too. Among them were a directive to the Deparment of Motor Vehicles to extend mail-in renewals for driver’s licenses and identification cards. It also lifted restrictions that prevented after-school and childcare programs from serving children of essential workers and dropped the requirement to take an assessment test for Californians enrolled in the teacher preparation program during the 2019-20 school year.