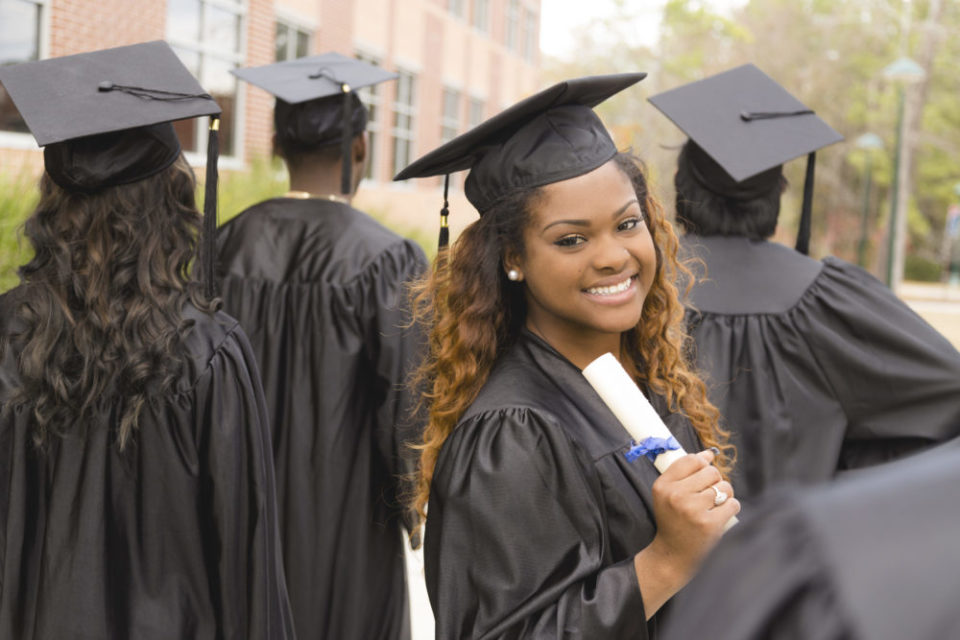 “Research shows that communities of color are disproportionately represented at for-profit colleges, and the FTC has alleged problematic advertising practices by for-profit colleges that involved – and at times targeted – students in these communities,” said the report titled “Serving Communities of Color.” “In University of Phoenix (a lawsuit,) the FTC alleged that the defendants relied on deceptive advertising to attract students, including specific ads that targeted Latino consumers, as well as members of the military.”

According to an analysis by Dr. Devesh Raval, an economist in the FTC’s Bureau of Economics, customers affected by for-profit schools were 64% more likely to live in a predominately Black neighborhood.

In many cases, these colleges target Black and Latino communities with slick marketing programs and deceptive advertising.

“The companies’ ads featured employers such as Microsoft, Twitter, Adobe, and Yahoo!, giving the false impression that the school worked with those companies to create job opportunities for its students and tailored its curriculum for such jobs. Under a settlement, the defendants were required to pay $50 million in cash and cancel $141 million in debts owed to the school by students who were harmed by the deceptive ads,” said the FTC report.

They also go after families unfamiliar with the college process and may be unaware they can get the same education for a much lower cost at a state college. Students are also encouraged to take out federal loans and are unaware of what they are getting into.

“Thousands of students enroll in for-profit colleges each year, with people of color making up the majority. Nearly half of these students default on their student loans within 12 years, leaving many with a debt that follows them throughout their lives and a financial burden that is extremely difficult to escape,” said an Aspen Insitute report.

According to Inside Higher Education, Argosy University failed to distribute about $9 million in financial aid to students and couldn’t account for the money. Also, some Argosy staff members said they never received their final paychecks.

Los Angeles-based Rep. Maxine Waters (D-Calif.) has frequently spoken out against for-profit colleges, especially after the collapse of Corinthian College, which had 13 schools in California.

“I hope that in the future we do not ever allow any other for-profit institution to engage in such widespread wrongdoing and that we act more swiftly and aggressively to curb federal funding for any institution abusing the rights of our students,” said Waters in a press release.