Home > Local > Five Acts to Follow: Legislation to Cut Rents and Other Bills You Should Know About

Five Acts to Follow: Legislation to Cut Rents and Other Bills You Should Know About 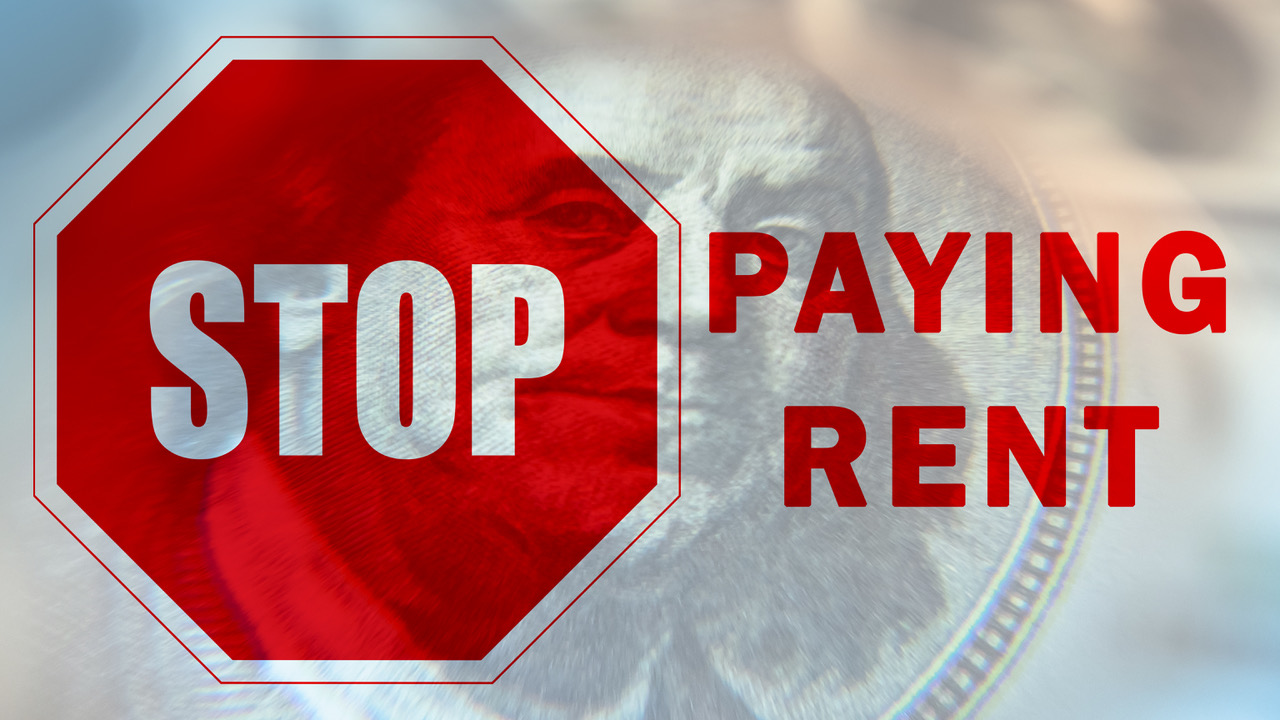 During difficult times such as now, it is in your best interest to keep an eye on laws working their way through the California State Capitol and to know the legislators who are pushing them.

These bills, sourced from ideas and shaped into policies, change existing laws or implement new ones. Once signed into law, they can restrict or broaden the opportunities that we, our families and communities have.

While most of us are sheltering in place, a few bills of significance in California are going through the legislative process.

From legislation to cut rents and mortgages across California to your right to order invisible braces for your teeth online, here are five pieces of legislation that could impact the African American community across California, and meet the legislators who authored and introduced those bills.

Sen. Lena Gonzalez (D-Long Beach) introduced a bill, SB 1410, that would provide temporary financial assistance to California renters. The state will step in and make direct payments to landlords for as much as 80% of unpaid rent for tenants across the state — that’s if their nonpayment is “attributable to the pandemic.”

If passed, SB 1410 would charge the California Deparment of Housing and Community Development with administering the program, and it will cover up to seven months of unpaid rental payments.

“COVID-19 has immensely affected our economy, put pressure on both tenants and property owners to fulfill their payment obligations, and has exacerbated the need to keep people housed during an existing housing crisis,” said Gonzalez of her bill, which is co-sponsored by Assemblymember Cottie Petrie-Norris (D-Laguna Beach).

Under the proposal, landlords allowed to participate would have to agree to a few conditions. They would have to not make any rent increases for a specified period; not tack any fees to money due for past rents; not pursue any remaining rent owed for the months the program covers.

“In order to protect our broader housing economy, SB 1410, an urgency measure, will not only provide much-needed immediate assistance to both tenants and property owners but also protect our most vulnerable communities,” Gonzalez explained.

The California Apartment Association, which represents rental property owners all across the state, is sponsoring the legislation. For now, the group has asked its affiliates to work out payment arrangements with tenants who fall behind on their rents.

SB 1410 has been referred to the Senate Committee on Housing. Hearings are scheduled for May 26 and May 27.

Assembly Bill 3070 – Pulling Racism Out of the Jury Selection Process

Introduced on Feb. 21 of this year, Dr. Weber’s bill addresses how the jury-selection process referred to in courtrooms as Voir Dire — and conducted by trial judges, prosecutors or defense attorneys — exclusively uses peremptory strikes to remove African Americans or people of color from a court case.

“The California Supreme Court has only overturned 2% of jury-selection biased cases that it has viewed in the last 20 years,” Weber said in a hearing for her AB 3070 last week. “However, this procedure has failed to achieve its constitutional mandate and purpose. Social science research has shown that African Americans are excluded from juries from peremptory challenges at a much higher rate, as much as two-and-half times, than prospective jurors of other races are eliminated. The results have been especially detrimental to African Americans, Latinos, and other people of color.”

In the California law books, during jury selection, potential jurors are excused “for cause” when a judge discovers that they may impartially view the case. Whether it’s the defense or prosecution, each side may exercise some limited number of peremptory strikes to excuse additional jurors without offering a reason.

The current law prohibits a party from using a peremptory challenge to remove a prospective juror on the basis of an assumption that the prospective juror is biased merely because of the sex, race, color, religion, national origin, and ancestry.

In addition, it is illegal to eliminate a potential juror on the bases of ethnic group identification, age, mental disability, physical disability, medical condition, genetic information, marital status, or sexual orientation of the prospective juror, or on similar grounds.

Assembly Bill 1998 – Preserving Your Right to Order Invisible Braces, Or Not

The business of telehealth in the dentistry field in California could be transformed if a bill passes that prevents patients from dealing directly with companies without first seeing a dentist.

Some African Americans in the state view the unrestricted purchasing of dental equipment as an advantage, an affordable means to get dental service. They do not want to see that option taken away.

Assemblymember Evan Low (D-Silicon Valley) introduced AB 1998, the “Dental Practice Act,” on January 27. If passed, the legislation would require dentists to conduct an in-person examination of their patients prior to approving a treatment plan for clear aligners or other orthodontics.

The bill would prohibit internet companies from offering direct-to-consumer products to Californians until legislation is passed that establishes parameters for how teleorthodontic companies may operate.

“California is proud to be the incubator of innovation — but we cannot sacrifice patient health and safety in exchange for making billionaires out of tech bros,” Low said. “The industry should view AB 1998 as a sign that the Legislature is serious about requiring meaningful safeguards if these questionable and controversial business practices are allowed to continue.”

In a letter addressed to Cal Matters published on March 27, the California State NAACP President Alice Huffman asked the legislature to reject any bill that would create a barrier to affordable dental care.

“Now, more than ever, the African American community needs as many options as possible to close the disparity gap for oral health care. African Americans and other people of color have the right to affordable, quality health care treatment,” Huffman stated.

Huffman also shared that SmileDirectClub, for example, pioneered a teledentistry platform for clear aligner therapy treatment that has helped more than 100,000 Californians, including African Americans.

In the current throes of the coronavirus pandemic, Huffman stresses that these services are critical for Californians in need of health care or dental care.

“From psychiatry to physical therapy to dentistry, the benefits of the telehealth model are profound. Patients receive expert care in some cases without the added trouble of traveling to see a doctor or paying high visitation fees. But in other cases, access to experts in a specific field, such as neurology or orthodontia, are limited,” Huffman stated.

Sen. Patricia Bates (R-Laguna Niguel) wants to see some changes to AB 5, California’s “Gig Worker” bill that went into effect Jan. 1. She thinks the law puts unnecessary restrictions on independent contractors in the state and hinders their ability to earn a living.

The law requires app-based companies such as Uber, Lyft, and DoorDash that rely on independent contractors to reclassify those workers as W-2 employees, in some cases.

Under California labor law, changing the status of those workers requires companies to provide benefits, such as sick leave, unemployment and workers’ compensation, and more.

But for many gig workers who prefer the flexibility and freedom freelancing provides, or whose professions are not amenable to 9 to 5 jobs, the new law is more of a burden than blessing.

Since AB 5 passed last year, the bill authored by Assemblymember Lorena Gonzales (D-San Diego) has been under fire from several industries in the state — including media, musicians, artists and translators — who did not get exemptions as other professionals like lawyers, dentists, insurance agents and PR copyrighters did.

Bates says she introduced SB 867 and SB 868 to help newspapers and freelance journalists continue to operate in California by exempting them from the state’s new anti-independent contracting law, AB 5.

“Assembly Bill 5 took a sledgehammer approach to an employment problem that required a scalpel, which consequently hammered many Californians who truly wish to remain their own bosses,” Bates said. “The Legislature can begin to fix some of AB 5’s flaws by helping California’s newspapers and journalists continue to operate normally as they have in our state.

“It has led to many people losing income opportunities,” Bates stated.