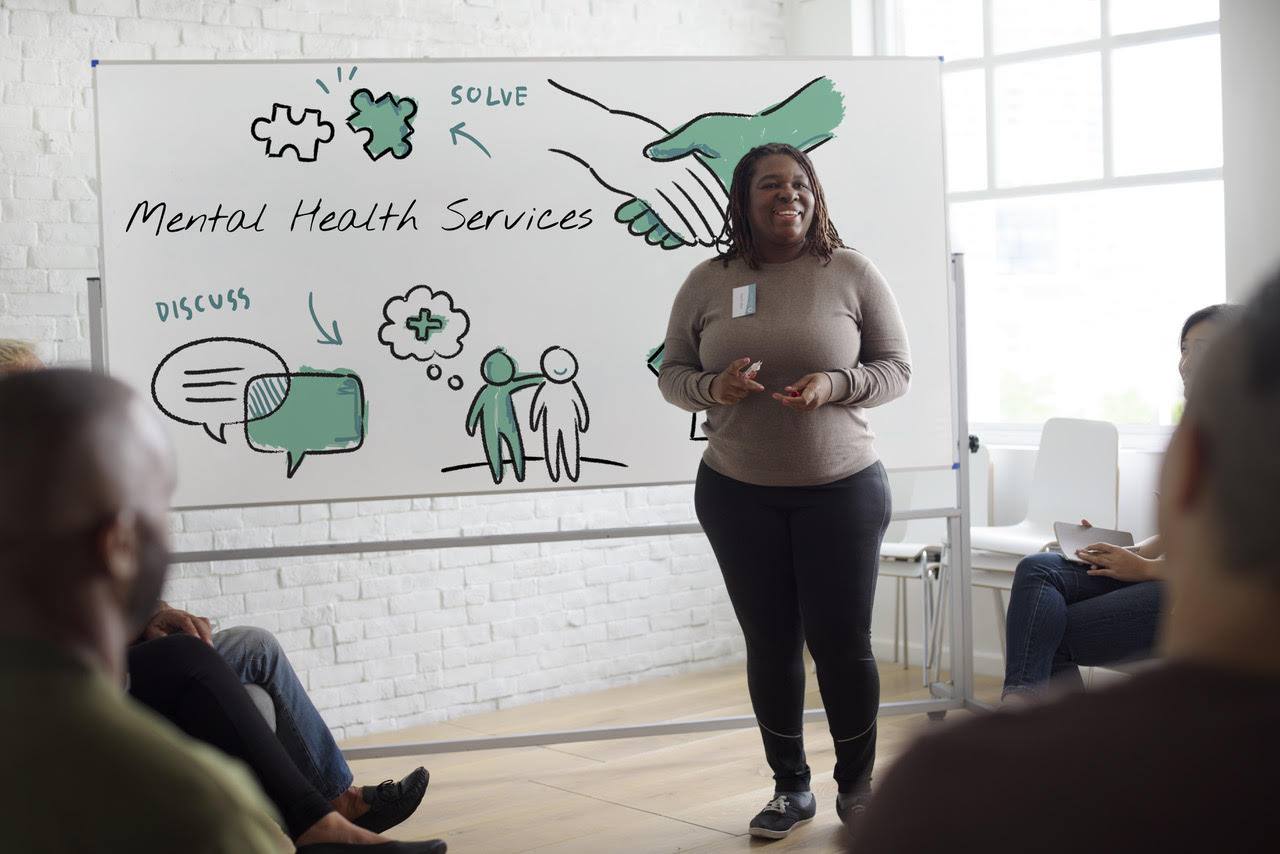 Gov. Gavin Newsom says his administration is emphasizing combating drug addiction and mental illness as part of the state’s multi-year plan to solve California’s homelessness crisis – the worst in the country.

Newsom says focusing on those health needs of unhoused people is a component of his ongoing “Comeback Plan,” an effort launched last year to help the state recover from the economic and social impacts of the pandemic.

“This past year, California has been able to move 58,000 individuals off our streets and into the housing and treatment they desperately needed,” said Newsom, adding that it will require a multi-pronged approach to end homelessness because the housing, medical and social needs of unhoused people vary.

When Newsom presented his budget proposal for Fiscal Year 2022-23 on Jan. 10, he asked the Legislature to approve $12 billion to support his housing strategy. About $3 billion of that amount would be spent on behavioral health housing, creating 44,0000 new housing units and treatment opportunities for people who are mentally ill. Another $2 billion would go to local governments in the form of flexible aid for housing programs, he said.

“The California Blueprint will double down on those efforts, focusing on clearing encampments, while also setting the groundwork for long-term systemic change with significant investments in mental health and substance abuse treatment to get vulnerable people off the streets.”

Black Californians are disproportionately homeless. Of the estimated 160,000 unhoused people in the state, more than 40 % are African American.

Newsom said, in addition to several other measures like securing housing for students and veterans, his administration is currently considering a plan to move the state toward conservatorship for people who are mentally ill. He did not give details about the program, but he said there is a possibility the state will begin entrusting the care of mentally ill people to individuals or institutions in the near future.

The number of mental patients occupying mental hospitals in California reached its highest point at 37,500 in 1959 when former Gov. Jerry Brown’s father, Edmund G. Brown, was governor. It dropped to 22,000 patients eight years later, according to a report by Chauvet Public Relations titled, “The History of Homelessness and Why We Can Do Better.”

Supporters of LPSA believed the law would provide protections for mental health patients and eliminate “the inappropriate, indefinite, and involuntary commitment of persons (to mental institutions) with mental health disorders,” the language of the bill reads.

LSPA critics say it inappropriately empowered mentally ill people to make important health care decisions for themselves when many of them had neither the will nor ability to do so.

The OBRA gave mental patients the authority to make decisions about their treatment, including the options to seek care outside of a mental

institution, get treatment at state-run clinics or the freedom to administer their own medication.

Last fall, the Newsom administration publicly let it be known that it is was leading the charge to provide solutions in the areas of low-income housing, mental health, and the state’s enduring homelessness problem.

In October, Gov. Newsom vetoed Assembly Bill (AB) 36, authored by Sen. Sydney Kamlager’s (D-Los Angeles) when she was an Assemblymember. The bill would have provided people experiencing homelessness access to health and social services outside the walls of a traditional medical clinic, including mobile clinics and shelter-based and other transitional housing-based health care.

According to Kamlager, AB 36 would have been the first law of its kind in the nation offering unhoused people Medi-Cal benefits without them having to share the cost.

The bill was endorsed by 70 organizations and leaders across the state, including Los Angeles Mayor Eric Garcetti. In L.A. County, where over 66,000 people are homeless, African Americans make up 34% of that number although the total Black population is nearly 8%.

homelessness in major metropolitan areas such as New York City and Seattle.

The report, “No Way to End California’s Homelessness Crisis,” says that “Clearly, California is doing something wrong” in terms of finding solutions. Although the state makes up 12% (nearly 40 million residents) of the U.S. population, 27% of all homeless persons live in California, stated Kerry Jackson and Wayne Winegarden, the report’s authors.

According to Jackson and Winegarden, mental illness is one of the driving forces behind the California’s chronic homelessness problem.

But all hope is not lost, the researchers say.

“A new approach is needed. To cut through the state bureaucracy, California should rely on private efforts to minimize homelessness. Private organizations are typically better equipped than the government to make real differences in the lives of the homeless because they tailor programs to meet the specific needs of individual homeless and can adapt where the government cannot.”