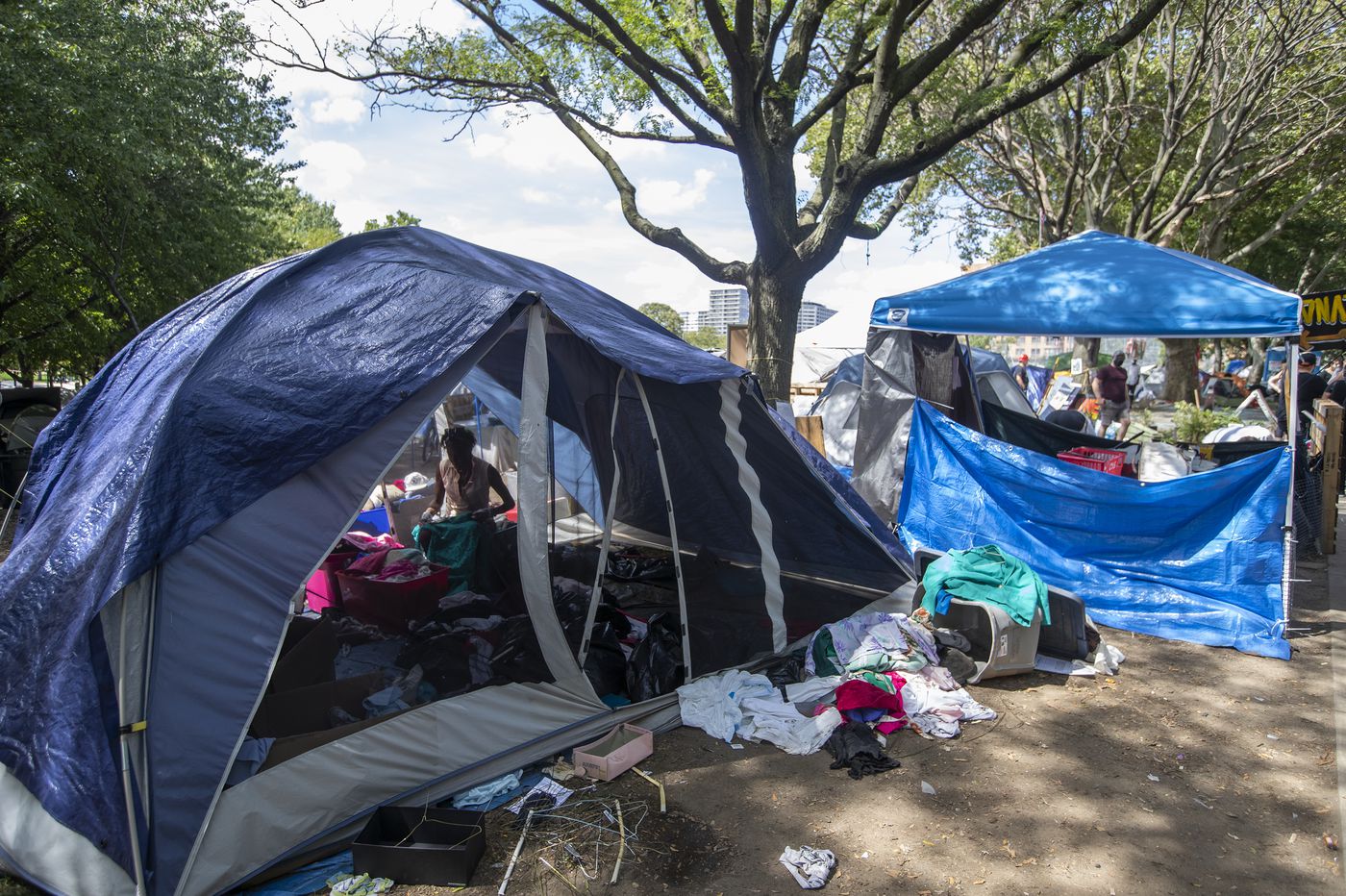 Statewide — Homelessness is a problem that is in most Californians’ faces. The Golden State is home to about 60,000 unhoused people and California residents see the effects of this in people sleeping on the streets and huge homeless encampments. Ethnic Media Services’ latest media briefing focused on cities that have successfully reduced their homeless population.

One of the featured speakers at the news briefing was Mary Scott, client services director of The Open Door Network, in Bakersfield. She said the city had reduced its homeless population by getting people to realize homelessness was a community problem.

Through a concerted effort through several social programs and resources, Bakersfield reduced its homeless population to “functional zero” for chronic homelessness in March 2020. This means there were less than three people facing long-term homelessness. The number has since gone back up.

“Most people are one check away from homelessness,” said Scott. “It can happen to you and me.”

According to Scott, Bakersfield was able to achieve this through a combination of using housing vouchers, refurbished hotels, a website where the homeless can find places to live, and building relationships and giving incentives to landlords to rent to people who were formerly homeless.

Scott also said agencies realized the homeless population resides in different areas such as mountains, deserts, riverbeds, cars, on the streets, and in encampments. Each category has its own unique problems.

She said an important part of working with the homeless is developing trust. According to Scott, they have to develop enough trust so you can get their personal information, such as ID and Social Security card, and get back into the system.

Matt Lewis, director of communication of Yes in My Backyard, an organization that advocates for new home construction, also gave his insight into the homeless problem. He said California’s homeless problem had been exacerbated by a freeze on building new multi-family homes over the last few decades.  This happened when cities were barred from using red-lining laws to bar certain ethnic groups. Instead, they turned to preventing the construction of multi-family housing as a way of keeping people out.

This situation has only exacerbated the homeless problem. It has created a situation where renters are squeezed on both ends. Because there is a shortage of homes, rents are high. Of course, the high rent is caused by the lack of new housing being built.

“California has under built, based on job growth and demand, for 50 years,” he said.

According to Lewis, most people become homeless because they face a crisis, such as a medical emergency, family crisis or job loss. This leads to missing a few rent checks and then being pushed out onto the street.

He added this interesting piece of information, “most people who are homeless live close to where they used to live.”

The Inland Valley News coverage of local news in both Los Angeles and San Bernardino Counties is supported by the Ethnic Media Sustainability Initiative, a program created by California Black Media and Ethnic Media Services to support minority-owned-and-operated community newspapers across California.