Donations Continue to Pour in for BLM, Social Justice Causes 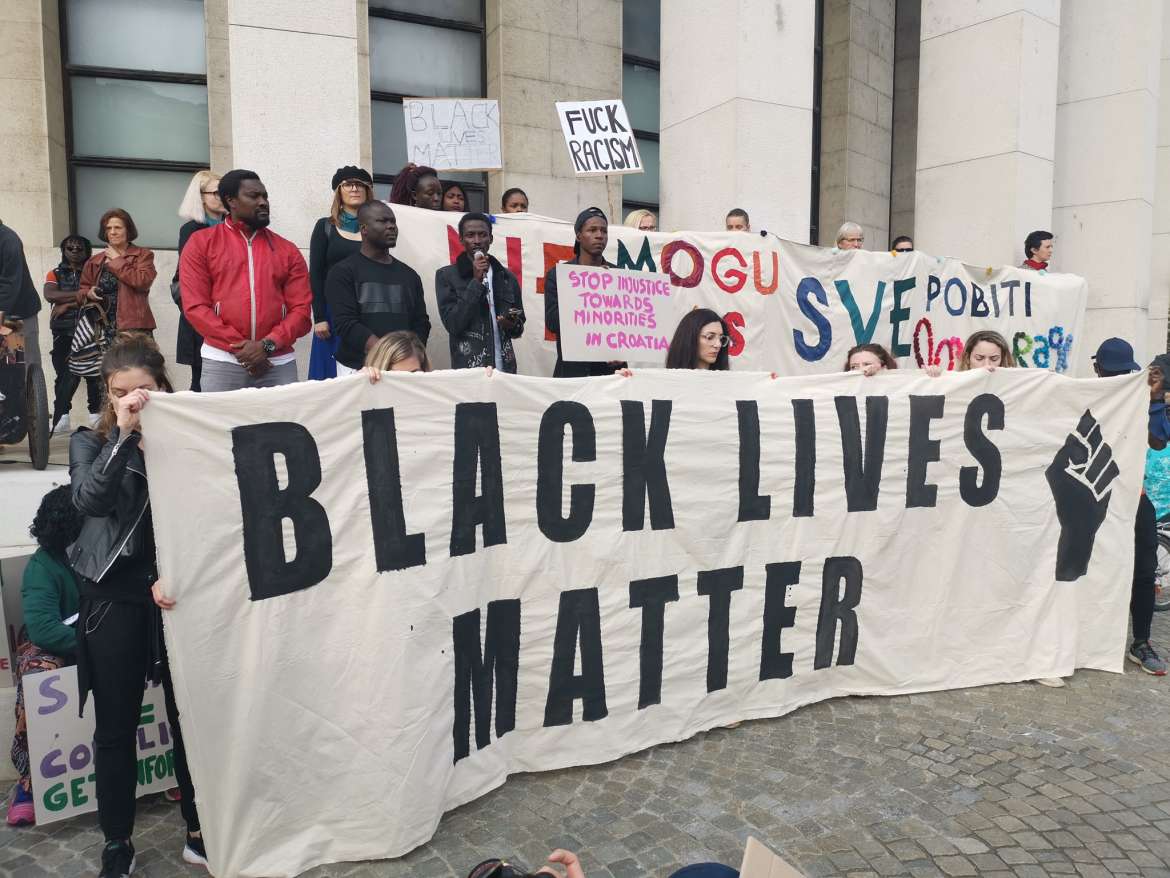 The Black Lives Matter (BLM) movement still has the wind behind its sails. The diversity of the crowds in the nationwide and worldwide anti-police violence protests show that people of all races back the cause.

A Rasmussen poll showed that BLM is more popular than President Donald Trump. And people are also continuing to assist the cause with financial donations.

One of the more high-profile donations came from Netflix. The streaming service has pledged $5 million to African-American causes and also created a “Black Lives Matter” section of its website dedicated to social justice-themed movies.

“Tackling racism and injustice in meaningful ways means creating long-term opportunities for the Black community,” according to a press statement from Netflix chairman and CEO Reed Hastings. “The main role we play is through our funding of and member viewing of important content like ‘When They See Us.’ As an additional step, today we’re committing $5 million to nonprofits dedicated to creating direct opportunities for Black creators, Black youth and Black-owned businesses.”

Some of the donations are coming from unusual sources:

The rock group Black Sabbath is selling Black Lives Matter T-shirts and donating all the proceeds to the organization. The T-shirts were designed by Tom Morello, founder of rock group Rage Against the Machine. The group is known for advocating for progressive causes.

Supermodel Joan Smalls, who is Black and Latina, also pledged half of her salary to Black Lives Matter. The fashion industry has been plagued with complaints about the lack of Black representation. Smalls said her gesture was a way of taking concrete steps to address this issue. “This industry that profits from our Black and Brown bodies, our culture for constant inspiration, our music and our images for the visuals have tiptoed around the issues,” said Smalls, in a CNN article.  “You’re part of the cycle that perpetuates these conscious behaviors.”

“George Floyd’s death is shocking and tragic proof that we must aim far higher than a ‘normal’ future, and build one that lives up to the highest ideals of equality and justice,” said Cook in a message posted to the company’s website.

While tech giants have pledged millions of dollars to Black causes, Silicon Valley continues to struggle with diversity, especially at the top levels. CNET stated that 2018 statistics showed only 4 percent of Apple’s leadership team was Black.

According to a New York Times article, Black Lives Matter supporters are also donating to bail funds and other social justice causes.

“To see millions of people, give millions of dollars creates hope out of this moment,” said Glynda C. Carr, president of Higher Heights, a Black women’s political advocacy group. “In the end, not everybody went out and protested. This was a way to participate.”