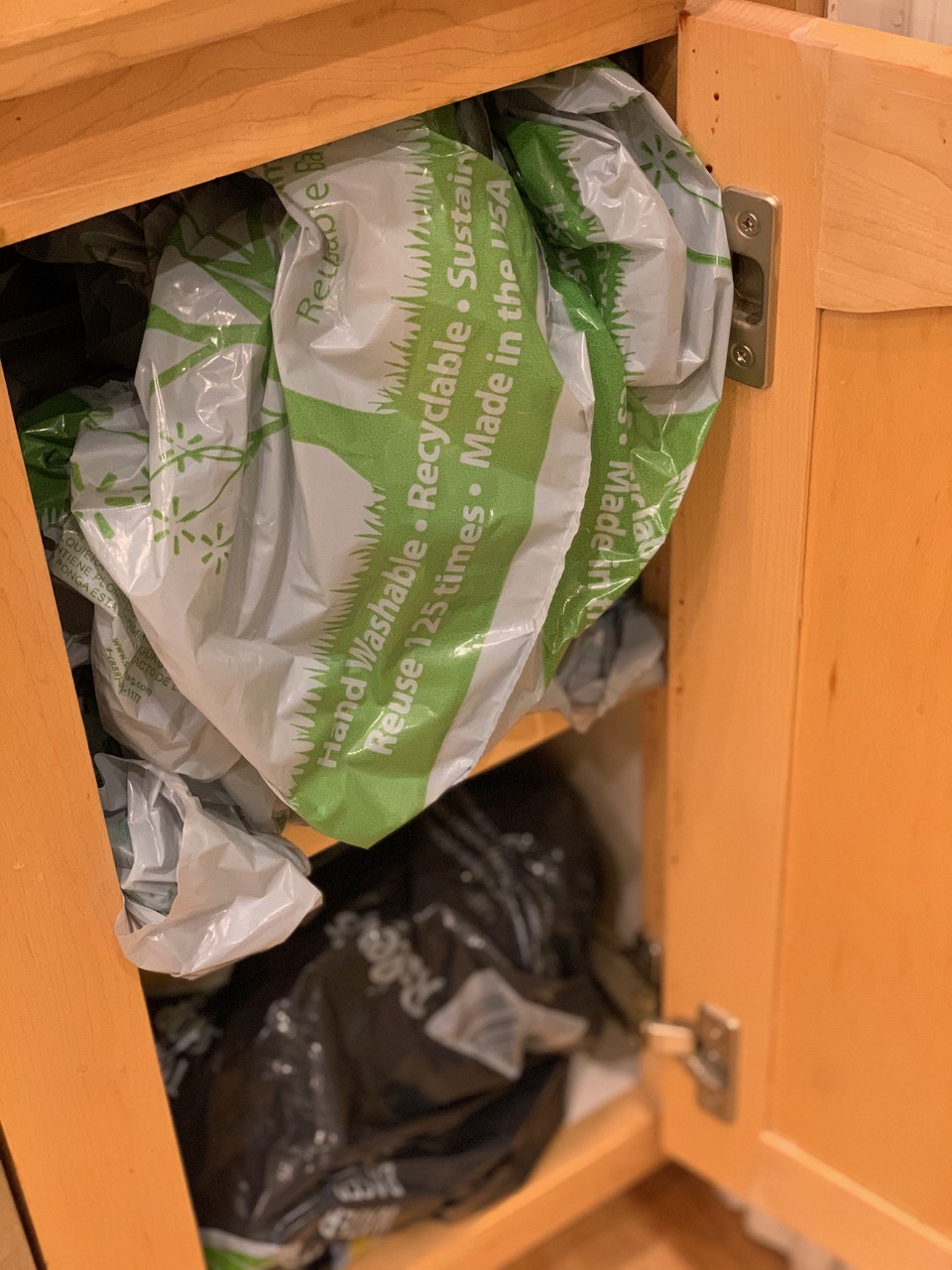 Another way life in California as we know it is being disrupted by the COVID-19 virus: reusable shopping bags.

Six Bay Area counties, including San Francisco and Santa Cruz counties, released revised shelter-at-home orders Mar. 31. One of the new measures prohibits customers from bringing their own reusable bags from home to stores.

We joke that Black households keep a cache of single-use plastic bags somewhere in our kitchens on the ready, but rarely are they re-used to go grocery shopping. Then as soon as we seem to be starting to adapt (at least anecdotally) to the trend of using reusable cloth, thick plastic, woven and even hemp bags, we might be moving back to plastic.

Concerned about the spread of coronavirus, health authorities in those two California locales are barring customers from bringing their own reusable shopping bags into grocery stores.

The reversed opinion on single-use bags was brought about by concern that reusable bags harbor bacteria. The U.S. National Institutes of Health released a study on March 17 that found that the novel coronavirus can live on plastic and stainless steel surfaces for up to three days, and on cardboard for one day.

The ban on single-use plastic bags is a decade old in California, and many voters have supported the effort to reduce plastic pollution.

However, many grocery workers are in favor of prohibiting reusable bags, since it lessens the odds of transferring the virus through touch while bagging groceries.

None of the studies published so far have reported that COVID-19 can be spread through reusable bags. According to an article by Dr. Lisa Lockerd Maragakis, an epidemiologist at Johns Hopkins University.

“Evidence suggests that the virus does not survive well on a soft surface (such as fabric) as it does on frequently touched hard surfaces,” she said.

Stores in the affected Bay Area counties have been handling the ban in different ways. Some of them have stopped charging ten cents for bags, although the 10-cent fee wasn’t addressed in the Department of Public Health’s order.

As of April 5, the ban has only been ordered in certain Bay Area counties but it may spread. On March 25, the California Grocers Association and the California Retailers Association sent a letter to Gov. Newsom, asking him to suspend California’s prohibition on single-use plastic bags. New Hampshire and Maine have already banned reusable bags.