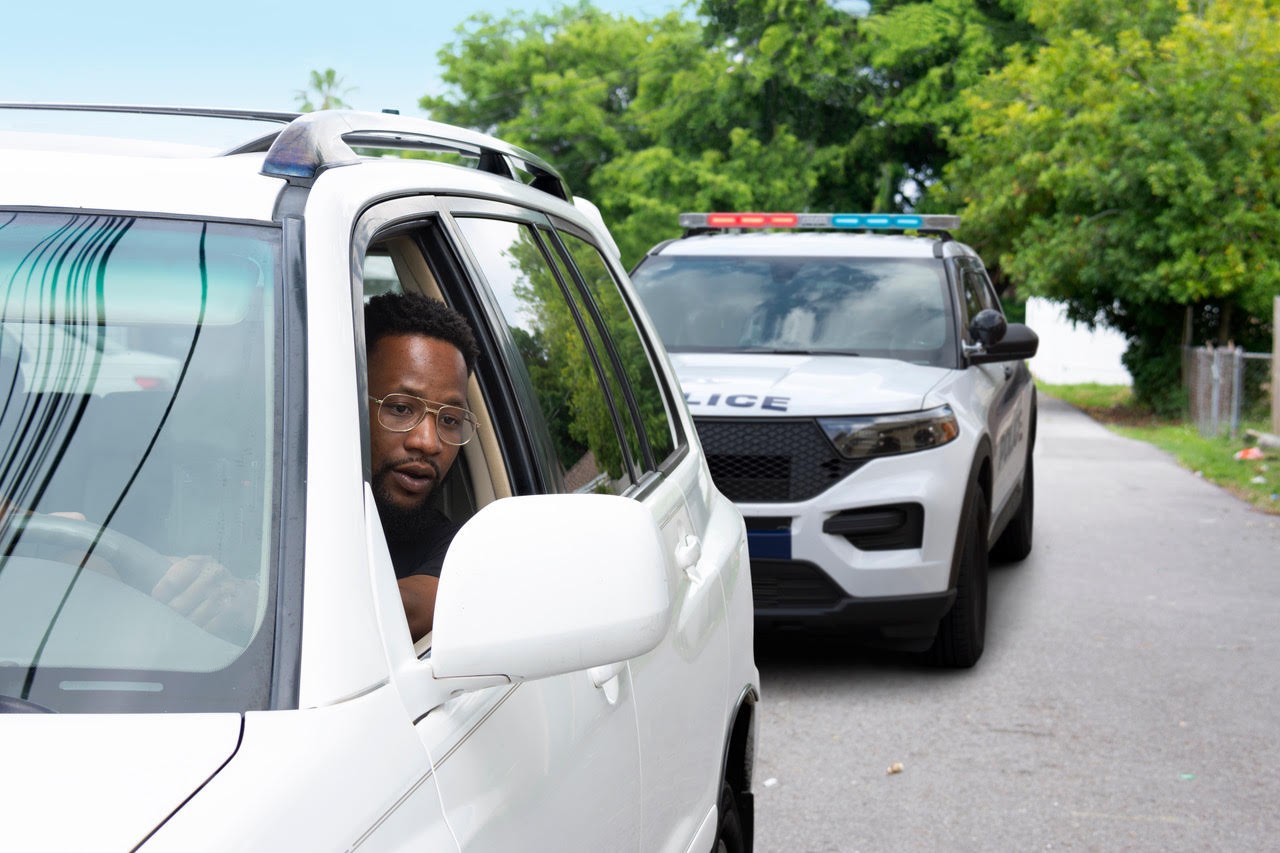 At its last meeting, the California Racial and Identity Profiling Advisory Board (RIPAB) discussed the discrepancies in the racial profiling data reported by the Los Angeles Sheriff’s Department (LASD).

RIPAB co-chair Melanie P. Ochoa told her board colleagues that there is “sufficient evidence” that data concerning police stops are not being reported by LASD as required by Assembly Bill (AB) 953.

Ochoa said that “over 50,000 self-initiated stops” were “not captured as Racial and Identity Profiling Act (RIPA) data.” Deputies “failed to report over 18,000 consent searches,” and “over 25,000” or 37% of backseat detentions were not filed.

“It’s a big deal,” said Ochoa, a staff attorney for Criminal Justice and Police Practices at the American Civil Liberties Union (ACLU) of Southern California. “The overall trends may be accurate but it’s really scary how much certain communities are impacted by this.”

The Los Angeles County Office of the Inspector General (OIG) confirmed data was missing in its June 10 Underreporting of Civilian Stop Data to the California Attorney General report.

RIPAB learned about the LASD missing information about 6 months after it released its fifth annual report that found Blacks or African Americans were searched 2.4 times more than Whites in 2020.

Board member Lawanda Hawkins, founder of Justice for Murdered Children (JMC) said, “I am concerned that the data received from the biggest (law enforcement) agency in the state is inaccurate. It makes you question all of it. If they are not giving us all the stops…. there’s a problem. And what is the repercussion if they don’t do it?”

AB 953, the Racial and Identity Profiling Act of 2015, requires California law enforcement agencies to report data to the Department of Justice (DOJ) on all vehicle and pedestrian stops, and citizen complaints alleging racial and identity profiling. AB 953 was authored by

On July 1, 2018, the eight largest law enforcement agencies, began collecting stop data and reporting the information to DOJ. According to Attorney General Rob Bonta California is now one of the leaders in the country in collecting and analyzing police traffic stops.

“To date, the state has provided the public with an in-depth look into nearly 9 million police stops. This information is critical and these annual reports continue to provide a blueprint for strengthening policing that is grounded in the data and the facts,” Bonta said.

Ochoa said the missing RIPA data could have a “significant” effect on people’s lives in terms of litigation, policy change, and potential intervention programs, and implementation of Assembly Bill (AB) 2542, the California Racial Justice Act (CRJA).

CRJA prohibits the state from seeking or obtaining a criminal conviction, or from imposing a sentence, based upon race, ethnicity, or national origin.

“There should be an acknowledgment of missing data and the direction this missing data is probably (going). It’s just

not randomly missing. It’s just missing in a way to suggest that there are more certain things happening than being reported,” Ochoa said.

Bill Ayub, Ventura County Sheriff and the California State Sheriff’s Association representative on the Board said there could be many reasons why the absent information was not entered as RIPA data.

The report shows that in December 2020 LASD was aware of issues with SACR system data and assured OIG that “steps would be taken” to prevent misreporting of stop data to the DOJ.

But a year later, LASD “conceded” that the department was not “in compliance with RIPA requirements” due to the system being outdated. The CAD system was implemented in the 1980s and is running on hardware and software that are no longer supported by the manufacturer.

Ayub warned that there should be “a word of caution” when considering the data.

“If you look at arrests by my agency you would see far fewer RIPA entries for arrests than arrests that actually occur. Court-ordered remands, warrants that appear for people that are already in custody, and in-custody incidents that result in arrest are all incidents that would not trigger RIPA reporting,” Ayub told the Board.

About 40 million people live in California, according data from the state’s Department of Finance. 2.25 million African Americans live in the state (about 6.5%).

Reporting agencies made over 2.9 million stops during the stop data collection period, with the California Highway Patrol conducting the most stops of any single agency (57.7%). Law enforcement officers searched 18,777 more people perceived as Black than those perceived as White

LASD is the largest sheriff’s department in the world with nearly 10,000 deputies serving almost 10 million people. San Francisco has a population of 888,305 with 2,140 sworn officers and San Diego has 1,415 residents and 1,887 sworn officers.