COVID-19: The Dangers of Underlying Health Conditions for African Americans 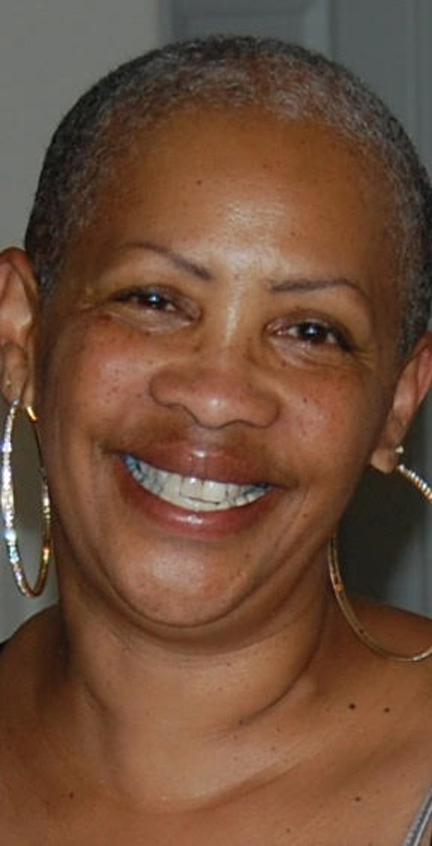 As if having to monitor their blood sugar wasn’t enough of a concern, people with diabetes are more likely to develop complications from coronavirus. It is one of the underlying conditions medical experts say put people most at risk of severe COVID-19.  These include diabetes, heart disease, and chronic lung disease.

“When I go out, I have to put on a mask and gloves,” said Gwendolyn Hayes, a 63-year-old grandmother from El Cajon in East San Diego County. Hayes says she’s doing her best to protect herself during this pandemic while also managing Type 2 diabetes.

Hayes takes care of an ailing husband who she says is currently undergoing tests to find out what caused him to shed half of his body weight in less than a year, “I was just trying to take every type of precautionary action to ensure that I wasn’t adding to his sickness.”

When it comes to her own health, despite having a chronic disease that prevents the body from using insulin correctly, Hayes remains upbeat. “If you were to actually see me, you wouldn’t think that I have diabetes. I’m not obese. I feel healthy. I don’t have time to think about what they’re saying on TV. I try not to watch it,” said Hayes.

There are 34.2 million people in the United States living with diabetes, which is more than 10 percent of the country’s total population, according to the American Diabetes Association (ADA).  And African Americans are 60 percent more likely than Whites to be diagnosed with diabetes, according to the Office of Minority Health at the U.S. Department of Health and Human Services.

In California, the ADA estimates more than 4 million people have been diagnosed with the disease. That’s just over 10 percent of the adult population in the state.

“Diabetes does something quite significant to a body,” said Dr. Bill Releford who specializes in diabetes prevention and treatment at his private practice in Inglewood near Los Angeles.  “It compromises your immune system and delays the response of white blood cells to actually attack viruses and even some of the secondary bacteria,” said Releford.

Releford adds, during this health crisis, people like Hayes should pay extra attention to their blood glucose levels and try to limit stress. “Any kind of stress can elevate a diabetic’s blood sugar.” He says high stress levels create a perfect environment for the development of bacteria and viruses such as COVID-19. Hayes is right about turning off the TV. The CDC recommends people take a break from consuming upsetting information about the pandemic to limit stress.

Releford says the toll diabetes puts on a body makes it ideal for the communicable disease. “Your immune system is not as responsive and the high-sugar environment is perfect for the further replication and advancement of viruses and bacteria. That’s why the diabetic patient is the perfect storm for something like the COVID-19 virus to wreak havoc — particularly in underserved populations,” said Releford.

CDC analyses of published reports from China and preliminary numbers from the U.S. show that people with diabetes, chronic lung disease, and cardiovascular disease are more likely to be hospitalized due to COVID-19 than people without these conditions.

People with diabetes are also more likely to be admitted into the ICU than people with any other underlying conditions.

“When it is at the sore throat level, your immune system normally would stop it there, but because a diabetic has a compromised immune system, that throat infection is allowed to progress to respiratory infection or even pneumonia or respiratory failure and then, unfortunately, death,” said Releford.

The California Department of Public Health has partnered with South San Francisco based Verily Life Sciences’ (VLS) Project Baseline. They offer free screenings in Riverside, San Jose, San Mateo and Sacramento counties with priority given to people deemed high risk primarily due to possible exposure as determined by an online questionnaire. VLS, usually referred to as just Verily, is the parent company of Google, Alphabet, Inc’s scientific research organization.

Releford adds, “Make sure that you keep your blood sugars under control. Many people who have diabetes may have an unrealistic appraisal of their health. The one thing you want to test is human Hemoglobin A1C, which is the marker that we use to determine if you actually have been managing your blood sugar well.”

The CDC also recommends people with diabetes and other underlying health conditions maintain at least a 30-day supply of medication and at least a two-week stockpile of food and supplies.

“I got to hold on to the faith ‘cause what else can I do? I know that there are people worse off than I am, so I can’t go to the left or right,” says Hayes. “I just got to look straight ahead. I just got to stay positive and stay focused.”