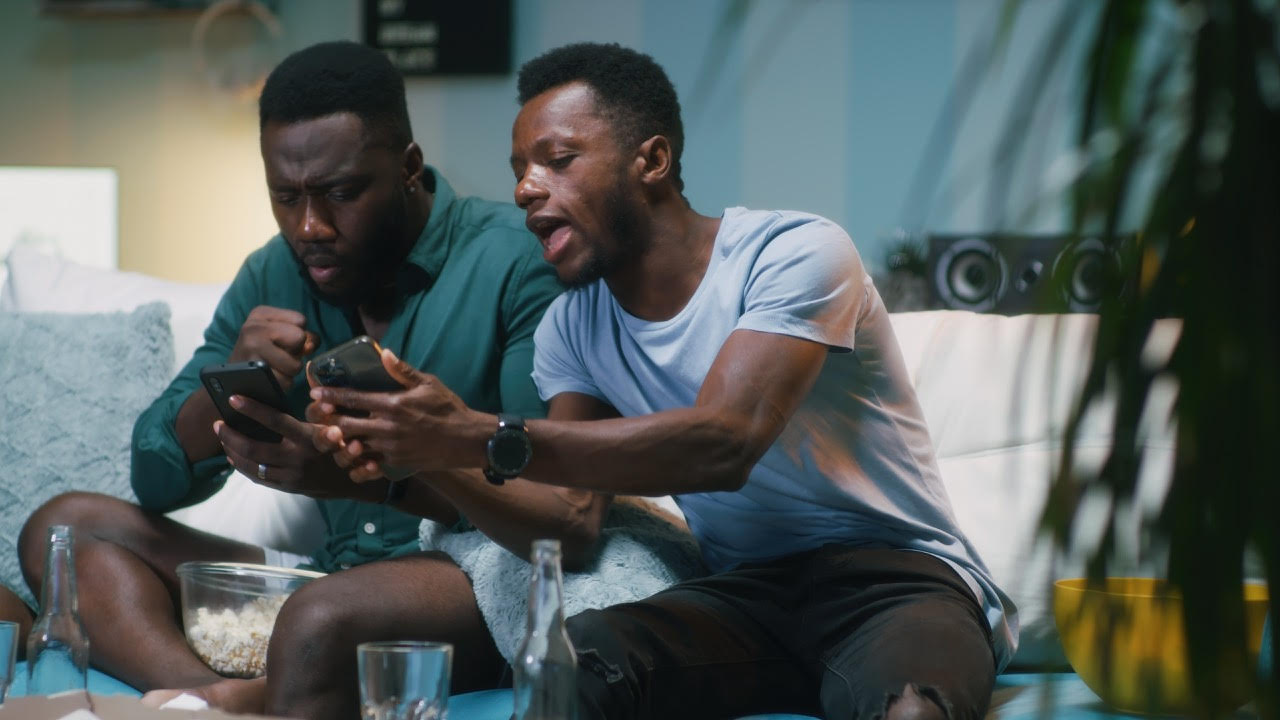 With 67% of the ballots counted at press time, according to the Associated Press (AP), 83.31% or 5,628,855 California voters voted against Proposition 27, which would have legalized online sports gambling. The initiative was backed by gambling-industry titans Bally’s, BetMGM, DraftKings, Fanatics, FanDuel, PENN Entertainment, and WynnBet.

Prop 27 was opposed by over 50 of California’s Native American tribes who said Internet sports wagering would harm gambling business at tribal casinos statewide.

Greg Sarri, chairman of the Federated Indians of the Graton Rancheria Tribe in the Bay Area, a member of the Coalition for Safe Responsible Gambling, No on Prop 27, said the No on 27 campaign is thankful voters stood with state Indian tribes and downed the proposition supported by the gambling companies.

“Today’s vote is a show of support for tribal self-reliance and a total rejection of corporate greed,” Sarris said in an election night statement.

Anthony Roberts, Tribal Chairman of the Yocha Dehe Wintun Nation in northern California, said No on 27’s polling before the Nov. 8 election revealed Californians do not support online sports betting.

“Voters have real and significant concerns about turning every cellphone, laptop, and tablet into a gambling device,” Roberts said, “and the resulting addiction, and exposure to children.”

Another sports wagering measure – this one supported by dozens of Indian tribes — was also smacked down.

Proposition 26 would have legalized sports betting at tribal casinos and allowed them to offer craps and roulette. According to the AP though, 69.71% or 4,665,484 voters marked “no” on their ballot to the question of whether they supported the initiative, while 30.39% or 2,036,734 Californians marked “yes.”

“I wanted the tribes to keep money,” Thompson said. “I feel like it’s hard for them to make money. Any possible hustle they can do on tribal lands, they should have it.”

The runup to Election Day saw advertisements for and against both of the propositions overwhelm the airwaves and digital platforms. The campaigns combined waged the most expensive ballot measure contest in U.S. history — spending nearly half a billion dollars.

Both campaigns sought support from various individuals and entities across California. Many civil rights organizations, including the Baptist Ministers Conference of Los Angeles and Southern California, the Black Business Association, California-Hawaii State Conference of the NAACP, and the California African American Chamber of Commerce supported Prop 26.

Voter rejection of the gambling initiatives leaves the largest market in America, California, out of reach to legal sports betting.

Nathan Click, the Prop 27 campaign spokesperson, told media the coalition knew passing Prop 27 would be an uphill battle, but they remain committed to it.

“This campaign has underscored our resolve to see California follow more than half the country in legalizing safe and responsible online sports betting,” Click said.