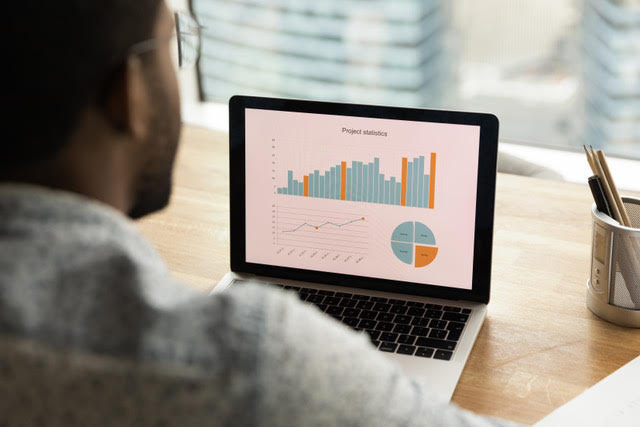 Last week, when Gov. Gavin Newsom presented the annual May revision of his budget proposal for the next fiscal year, he announced that California will establish new demographic categories when collecting data pertaining to the ethnic origin of Black state employees.

Kamilah A. Moore, the chairperson of the California Task Force to Study and Develop Reparation Proposals for African Americans, said the breakdown of data is “amazing news.”

“California will become the first state in the nation to disaggregate data for its Black population by ancestry/lineage,” Moore posted on her Twitter page on May 13. “This will assist the task force in our efforts to develop comprehensive reparations proposals for descendants.”

Disaggregated data refers to the separation of compiled information into smaller units to clarify underlying trends and patterns. Newsom’s actions are similar to a bill authored by then-Assemblyman Rob Bonta.

Recently, disaggregation of Black data has been a top priority for some Black lawmakers and advocates supporting reparations for Black descendants of American slavery in California. In January, Assemblymember Chris Holden (D-Pasadena), introduced AB 1604, the Upward Mobility Act of 2022, legislation that will require the state to breakdown the data of state employees by ethnic origin.

The Assembly Committee on Appropriations is currently reviewing the bill.

Shortly after he was appointed chair of the Assembly Committee on Appropriations in January, Holden reintroduced the legislation as AB 1604.

Holden, a member of the California Legislative Black Caucus, said AB 1604 will give the Reparations Task Force more accurate data to utilize in its study and deliberations. The bill was passed by the Assembly Committee on Public Employment and Retirement on March 14.

In a written statement released in October last year, Newsom said he vetoed AB 105 because “the bill conflicts with existing constitutional requirements, labor, agreements, and current data collections efforts” but

As stated in his 2022-2023 May revision of the state budget, under the section titled “State Workforce Demographic Data Collection,” Newsom proposed the separation of Black employee data beginning with the state’s 2.5 million-plus employees.

The Department of Human Resources (CalHR) will work with the State Controller to establish new demographic categories for the collection of data pertaining to the ancestry or ethnic origin of African American employees.

The collection of this data, the document states, “continues CalHR’s duties to maintain statistical information necessary for the evaluation of equal employment opportunity and upward mobility within state civil service.”

In March, the nine-member Task Force to Study and Develop Reparations Proposals for African Americans decided with a 5-4 vote that lineage will determine who will be eligible for reparations.

The May Revision also includes $1.5 million in funding for the Department of Justice to continue supporting the work of the Task Force to Study and Develop Reparations Proposals for African Americans

Supporters of disaggregation say it will serve as a key tool for the task force as it enters its second year of studying slavery and its lingering effects on African Americans.

The state’s reparations task force will recommend what compensation should be and how it should be paid by July 2023.