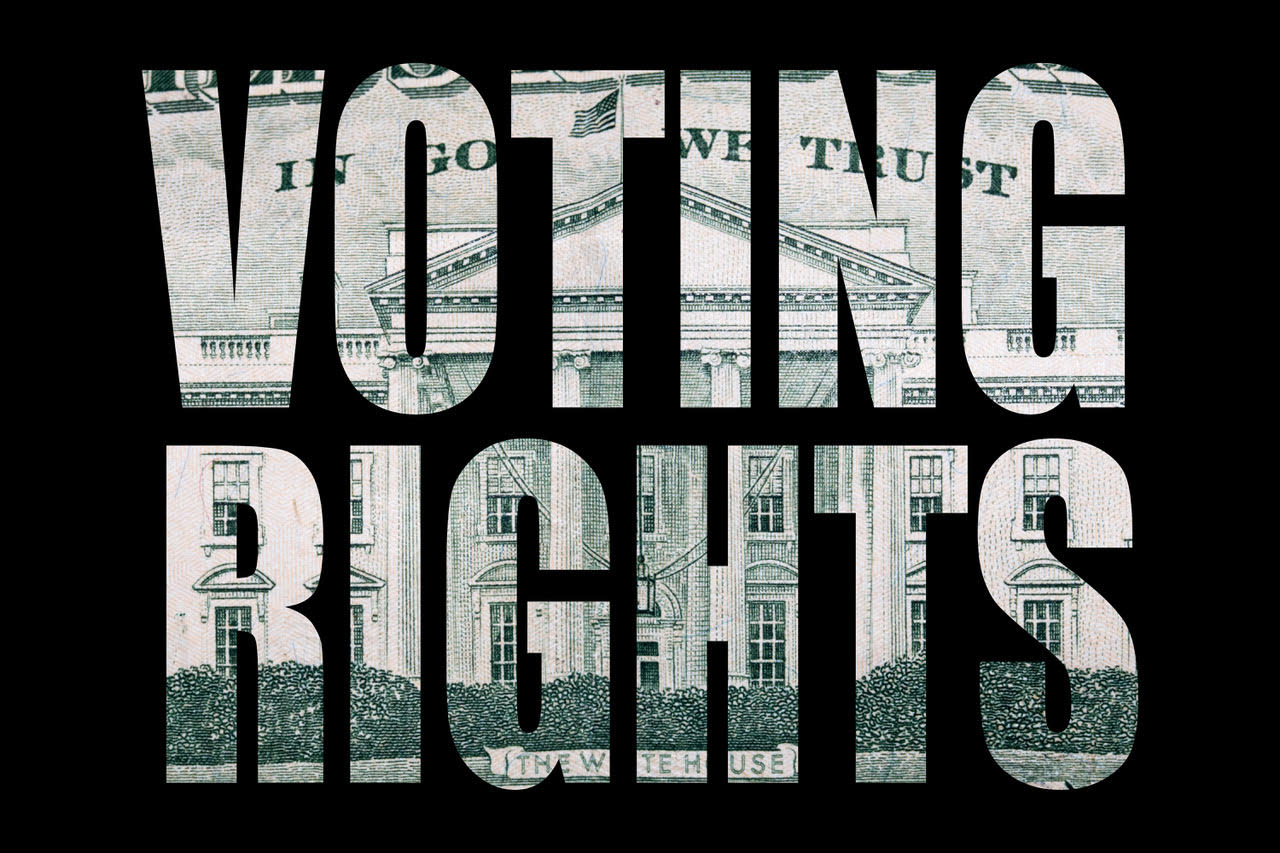 Statewide — In November, Californians will vote on a proposition that could expand voting rights to include parolees.

If passed, Proposition 17, which passed the State Senate as ACA 6 June 24, would amend the state constitution so that any otherwise eligible person who is not currently incarcerated can vote.

The current law in California prohibits previously incarcerated persons from voting while on parole, though they can vote while on probation, county Post-Release Community Supervision and federal supervised release. Allowing parolees to vote would enfranchise over 40,000 Californians currently on parole.

According to Ballotpedia, as of 2020, California is one of three states that require people convicted of felonies to complete their prison and parole sentences to regain their right to vote. Seventeen states and the District of Columbia restore voting rights to people convicted of felonies after they complete their prison term.

“ACA 6 gives Californians the chance to right a wrong and restore voting rights for a marginalized community and people of color,” McCarty said June 24. “This is good for democracy and good for public safety.”

Parole is the re-entry period after serving a prison term that allows a convicted felon to be released from prison with restrictions. The ballot measure brings up the question of whether the right to vote is a necessary restriction that is integral to the parole process.

Supporters of Prop 17 argue that previously incarcerated persons contribute to society while on parole, through working and volunteering. They say because of those contributions, parolees should have a say in the legislative process.

“This bill says once you have paid your debts to society and have returned to society to work and pay taxes and contribute, that you should also have the right to voice your opinion about your elected representative,” argued Senator Holly Mitchell (D-Los Angeles).

Opponents of the ballot measure argue that withholding the right to vote as part of the re-entry process is meant “to incentivize further appropriate behavior.” Election Integrity Project California, a voter roll watchdog group, submitted a letter opposing ACA 6 to the state legislature.

“While on parole, the individual’s liberties, such as movement, association, activities and even ownership of certain items are still heavily restricted and regularly monitored by the system. Any misstep results in immediate re-incarceration. In other words, an individual on parole has not regained the full trust of the society at large, nor the privilege to participate as a full member of that society,” the letter read.

Prop 17 disproportionately affects Black and Brown Californians, who comprise most incarcerated people in the state. According to the Public Policy Institute of California, Black people make up 26% of parolees. About 6% of the population of California is Black.

“People on parole are our family members, our colleagues, our neighbors, our friends,” said Senator Steven Bradford (D-Gardena). “They go to work every day. They pay taxes. They do their part to successfully reintegrate themselves back into society, yet the stigma exists for them.”

“The removal of the right to vote is not based in an interest in public safety. Rather, it is rooted in a punitive justice belief system that intentionally attempts to rob marginalized people of their political power,” said Taina Vargas-Edmond, Executive Director of Initiate Justice.