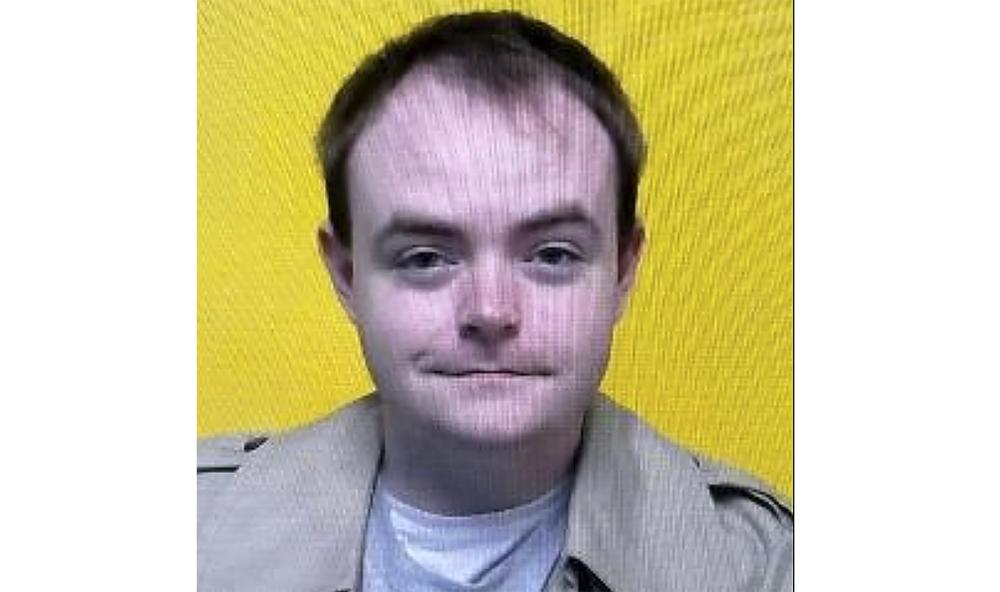 RIVERSIDE, Calif. (AP) — The suspect in a Southern California triple homicide who died in a shootout with police was a Virginia law enforcement officer who investigators believe drove across the country to meet a teenage girl before killing three members of her family.

Austin Lee Edwards, 28, also likely set fire to the family’s home in Riverside, California, on the day of the shooting Friday before leaving with the girl, according to the Riverside Police Department.

Deputies exchanged gunfire with and fatally shot Edwards after locating him with the teenager later that day, the San Bernardino County Sheriff’s Department and Riverside Police said in news releases.

Until last month, Edwards was a Virginia State Police trooper and was recently hired as a sheriff’s deputy in that state, spokespersons said.

Edwards, a resident of North Chesterfield, Virginia, met the girl online and obtained her personal information by deceiving her with a false identity, known as “catfishing,” Riverside Police said.

The bodies found in the home were identified as the girl’s grandparents and mother: Mark Winek, 69, his wife, Sharie Winek, 65, and their 38-year-old daughter, Brooke Winek. Police said the exact causes of their deaths remain under investigation.

The teenager was unharmed and taken into protective custody by the Riverside County Department of Public Social Services, Riverside Police said.

Police in Riverside, about 50 miles (80 kilometers) southeast of downtown Los Angeles, received a call for a welfare check Friday morning concerning a man and woman involved in a disturbance near a car. Investigators later determined the two people were Edwards and the teenager, whose age was not released.

Authorities believe Edwards parked his vehicle in a neighbor’s driveway, walked to the home and killed the family members before leaving with the girl.

Dispatchers were alerted to smoke and a possible structure fire a few houses away from the disturbance. The Riverside Fire Department discovered three adults lying in the front entryway.

The cause of the fire was under investigation but appeared to have been intentionally set, police said.

Riverside authorities distributed a description of Edwards’ vehicle to law enforcement agencies and several hours later, police located the car with Edwards and the teenager in Kelso, an unincorporated area of San Bernardino County. Edwards fired gunshots and was killed by deputies returning fire, police said.

Edwards was hired by the Virginia State Police and entered the police academy on July 6, 2021, Virginia State Police Public Relations Manager Corinne Geller told The Associated Press in an email. He graduated as a trooper on Jan. 21, 2022, and was assigned to Henrico County within the agency’s Richmond Division until his resignation on Oct. 28.

Corinne Geller, a state police spokesperson, said that during Edwards’ 15-month tenure there, he “never exhibited any behaviors to trigger any internal administrative or criminal investigations.” During his background and psychological tests, there weren’t “any indicators of concern,” she told the Los Angeles Times.

Edwards was hired as a deputy in Washington County, Virginia, on Nov. 16 and had begun orientation to be assigned to the patrol division, the sheriff’s office said in a statement. During the hiring process, “no employers disclosed any troubles, reprimands, or internal investigations pertaining to Edwards,” the statement said.

“It is shocking and sad to the entire law enforcement community that such an evil and wicked person could infiltrate law enforcement while concealing his true identity as a computer predator and murderer. Our thoughts and prayers are with the Winek family, their friends, officers, and all of those affected by this heinous crime,” Washington County Sheriff Blake Andis said.

The Washington County Sheriff’s Office was assisting California agencies in the investigation.

Ron Smith, a longtime friend of the victims’ family, said he met Mark Winek three decades ago when they were both coaching baseball at Corona High School. Smith told the Riverside Press-Enterprise that Winek was a beloved figure in the local school sports community, respected by athletes and coaches alike.

Riverside Police Chief Larry Gonzalez called the case “yet another horrific reminder of the predators existing online who prey on our children.”

“If you’ve already had a conversation with your kids on how to be safe online and on social media, have it again. If not, start it now to better protect them,” Gonzalez said.

The kidnapping and killings were reminiscent of the 2013 abduction of 16-year-old Hannah Marie Anderson in National City, California. The bodies of the girl’s mother and brother were found in the burned home of the suspect, 40-year-old James DiMaggio. Hannah was found alive in Idaho, where DiMaggio was killed by FBI agents during a shootout.