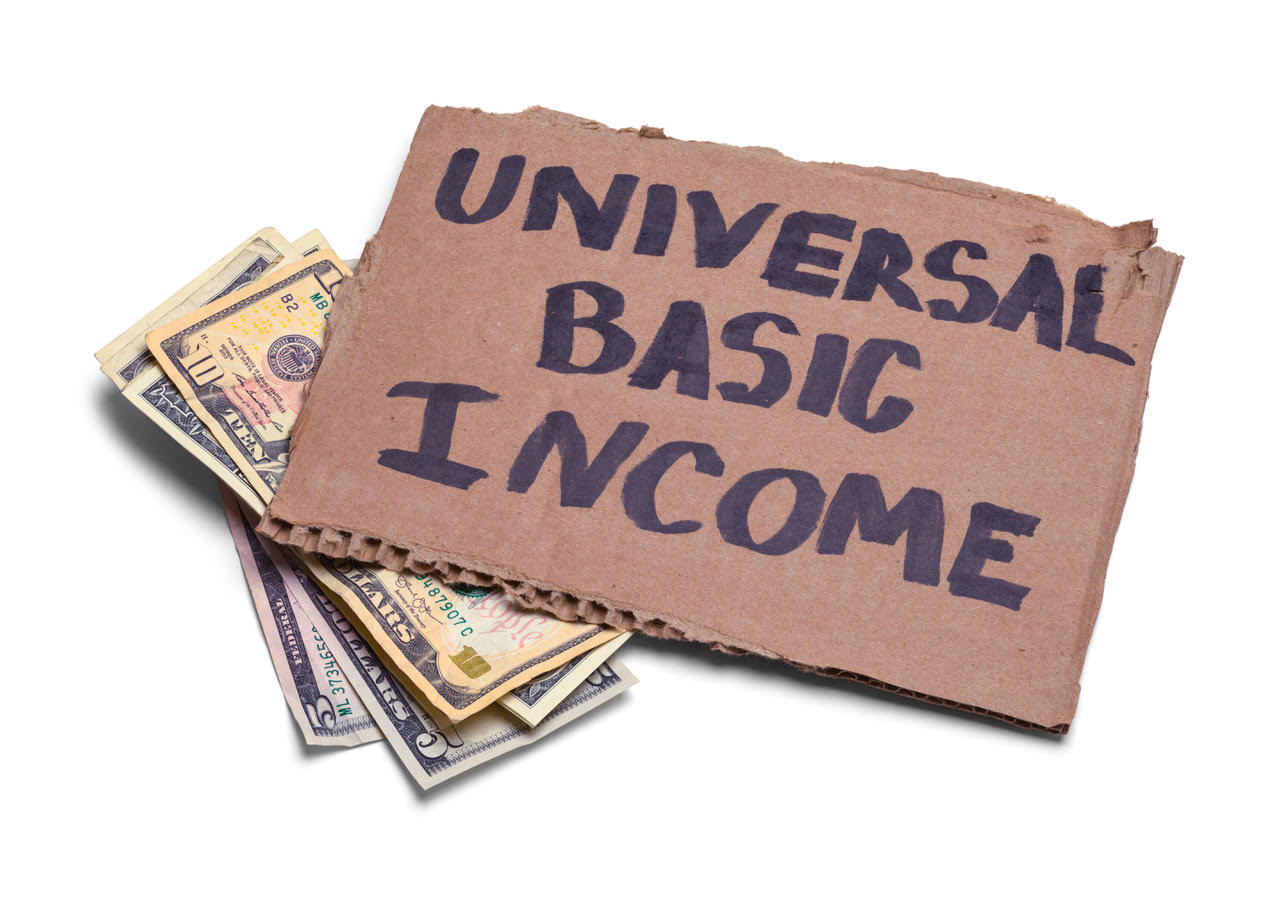 Statewide — Guaranteed basic income isn’t a new idea. Dr. Martin Luther King Jr talked about the idea of low-income people receiving regular checks from the government in the 1960s. It was brought up again during the 2020 presidential campaign when Democratic candidate Andrew Yang, a technology entrepreneur, made it a major part of his platform.

However, Yang was advocating for Universal Basic Income (UBI), which guarantees payments to everyone.

According to Yang, some kind of guaranteed basic income program is going to be necessary for the future when technology makes many jobs obsolete. A 2020 World Economic Forum study predicted that technologies such as artificial intelligence and robotics would eliminate 85 million jobs by 2025. However, guaranteed basic income programs are gaining steam across California as poverty alleviation. Several cities are carrying out pilot programs.

Los Angeles County is conducting a guaranteed basic income pilot program called Breathe. The program provides $1,000 to 1,000 LA County residents over a three-year period. The program will be evaluated by researchers at the University of Pennsylvania’s Center for Guaranteed Income Research.

Breathe is overseen by the county’s Poverty Alleviation Initiative. 180,000 residents applied to take part in the program. On a single day during the that process, 95,000 people submitted applications, according to a county press release.

To qualify for Breathe funds, the applicants had to be at least 18 years old, have a single-person household income under $56,000 or $96,000 for a family of four, and have experienced negative impacts due to COVID-19.

One motivation behind the Breathe program was the COVID-19 pandemic, which laid bare the problems of poverty and income inequality.

“The course of this pandemic has revealed the large number of County residents who are living on the brink of the financial crisis, with insufficient savings to weather a job loss, a medical emergency, or a major car repair. This guaranteed income program will help give residents the breathing room they need to better weather those crises,” said Supervisor Sheila Kuehl.

Other guaranteed basic income programs are being pilot-tested in California.

Miracle Messages, an outreach program for the unhoused in San Francisco, started to pilot test a program called Miracle Money last year. Miracle Money provided $500 to homeless people. And the initial program seemed to be a success. According to Miracle Messages, about 50% of the people in the test group were able to find housing after they received the cash payments. Miracle Money was funded by a GoFundMe campaign.

Oakland Resilient Families is a Bay Area program that provides a $500 grant to families for 18 months. The program stresses it is different from universal basic income. “Guaranteed income is meant to provide an income floor but not meant to be a replacement for wages. Guaranteed income can also be targeted to those who need it most,” according to the organization’s website. Oakland Resilient Families is funded by donations.

Mountain View, another Bay Area city is setting up a new guaranteed basic income pilot program called Elevate MV. The pilot program promises to give, for two years, $500 a month to 166 low-income families with at least one child or who are currently pregnant. Elevate MV is operated through the Community Services Agency, a non-profit organization.

In San Diego County a guaranteed income pilot program was launched in March 2020. One hundred and fifty households with young children residing in one of the four priority ZIP codes in the county – Encanto, Paradise Hills, National Cityand San Ysidro — are receiving $500 a month for two years. The $2.9 million program is run by Jewish Family Service of San Diego with funding from Alliance Healthcare Foundation and from the state’s budget surplus.

These programs, including LA County’s Breathe program, are modeled after a universal basic income program that was tested in the city of Stockton. The Stockton Economic Empowerment Demonstration (SEED) provided $500 to 125 low-income residents for 24 months.

And the research showed that the SEED program worked, according to a National Public Radio (NPR) article.

“Among the key findings outlined in a 25-page white paper are that the unconditional cash reduced the month-to-month income fluctuations that households face, increased recipients’ full-time employment by 12 percentage points, and decreased their measurable feelings of anxiety and depression, compared with their control-group counterparts,” said NPR.

As Stockton Mayor Michael Tubbs launched the SEED program in 2019. Following the promising results of the pilot program, in 2020 Tubbs launched Mayors for Guaranteed Income, a coalition of 60 mayors who are advocating for a guaranteed income program to ensure that all Americans have an income floor.

Tubbs lost his bid for re-election in 2020 and is now an adviser to Gov. Gavin Newsom who is a proponent of guaranteed income.