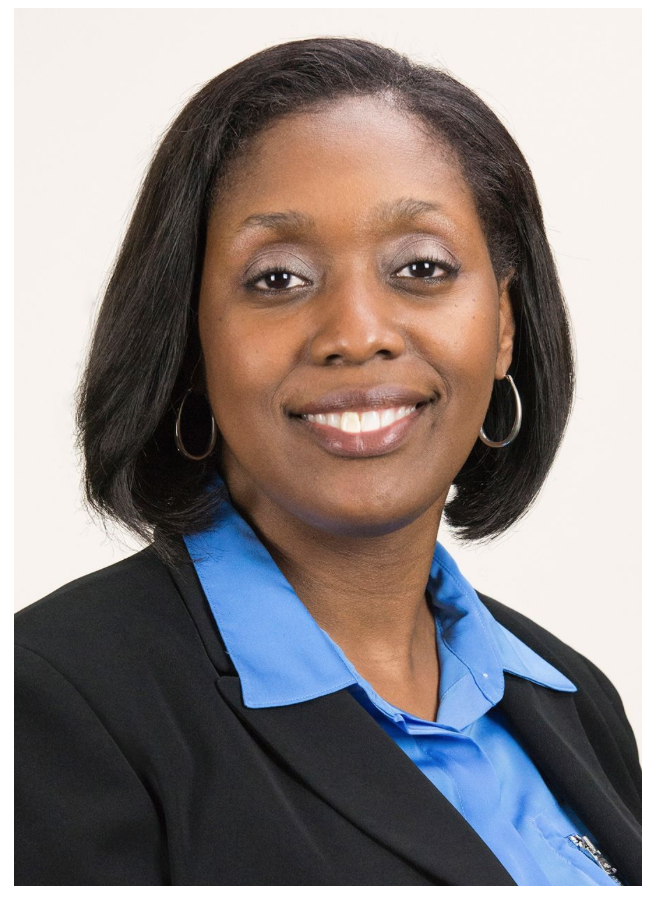 If the state Senate confirms Richardson for the role, the Democrat who lives in Roseville will oversee the administration of all state operations, including cross-agency functions like procurement, human resources and information technology. She will also be responsible for directing the operations of the Office of Digital Innovation, a new department the state agency describes as a “startup in government focused on improving services for the people of California.”

The state also tasks the Government Operations Agency with streamlining government processes and programs to increase accountability and efficiency.

Richardson has more than 25 years of top-level experience in healthcare management, including serving as chief deputy executive director at Covered California from 2011 to 2016. Before that, she worked as chief operating officer at Cal eConnect from 2009 to 2011 and at the San Francisco Health Plan from 2007 to 2009. Since 2016, Richardson has worked as president of Teloiv Consulting, a private firm with expertise in healthcare.

Activists, some news agencies and civil rights groups across the state are applauding a California court decision last week to reject an appeal that would have overturned Senate Bill 1421.

The landmark legislation, which former Gov. Jerry Brown signed into law in September 2018, allows unprecedented public access to thousands of previously sealed records on police misconduct, including shootings cops across California have committed.

“California is finally joining other states in granting access to the investigatory records on officer conduct that the public truly has a right to know,” said the bill’s author Sen. Nancy Skinner (D-Berkeley) in a statement when SB 1421 passed.

But after the bill became law in January 2019, the California Attorney General’s office still blocked public requests for police records. The California Department of Justice (DOJ) attorneys argued that several law enforcement unions in the state had appealed the law and it needed more clarity before complying with the new disclosure rules.

The department also warned that opening investigation or complaint files with “sensitive and confidential information” to the public could endanger police officers. They also pushed for police records of incidents that occurred before SB 1421 passed to remain sealed.

Last Wednesday, though, justices of California’s Court of Appeal for the First District in San Francisco disagreed with the DOJ arguments and upheld the law.

SB 1421 recognizes “the extraordinary authority vested in peace officers and the serious harms occasioned by misuse of that authority,” the justices wrote in their opinion. SB 1421, they added, “enshrines the value this state has long placed on government transparency and public access to information.”

Before 1421 passed, the Los Angeles Times described California as one of the  “most secretive states” when it came to police records on misconduct. Even prosecutors and public defenders did not have direct access to police personnel files.

A growing chorus of voices across California — from affected Uber and Lyft drivers and newspaper delivery truck operators to freelance writers, photographers, musicians and other artists – are all rising up to oppose Assembly Bill 5.

The new labor law that reclassified millions of California freelancers as W-2 employees is jeopardizing their livelihoods and preventing them from supporting their families, they say.

“Assembly Bill 5 took a sledgehammer approach to an employment problem that required a scalpel, which consequently hammered many Californians who truly wish to remain their own bosses,” said Sen. Patricia Bates (R-Laguna Niguel).

Last week, Bates introduced two new pieces legislation: SB 867 and SB 868. She says the bills would “help newspapers and freelance journalists continue to operate in California by exempting them from the state’s new anti-independent contracting law.”

“The Legislature can begin to fix some of AB 5’s flaws by helping California’s newspapers and journalists continue to operate normally as they have in our state. Passing my legislation will help preserve quality journalism in many communities,” the senator said.

Then, last month, the American Society of Journalists and Authors, Inc., (ASJA), a national professional organization that represents independent non-fiction authors, filed a lawsuit in federal court against the state of California to prevent AB 5 from impacting its members.

“We have no choice but to go to court to protect the rights of independent writers and freelance journalists as a whole,” said Milton C. Toby, president of ASJA. “The stakes are too high, and we cannot stand by as our members and our colleagues face ill-conceived and potentially career-ending legislation.”

In the Sacramento area, as in many other electoral districts across the state, people are organizing to oppose AB 5.

“If you hate this bill and live in Sacramento’s boundaries, please email our Assemblymember Kevin McCarty,” Sacramento resident Andrea Sparkles shared in a mass email. “I stopped by his office and spoke with his legislative director about how this bill has good intentions but is taking over 150 professions down with it, including all artistic professions, small theaters, musical groups, etc.”

After a two-hour debate last Wednesday, the state senate voted 18 to 15 to reject SB 50, a housing zoning bill Sen. Scott Wiener D-San Francisco) introduced to fast-track the building of more housing units in the state.

SB 50 would have compelled cities and counties in the state to raise height limits on new construction and lift other local building restrictions, particularly along train routes and high-frequency bus stops. It would have also made provisions that would overrode local building codes, allowing developers to build higher density housing — apartment buildings, housing complexes, triplexes and duplexes —even in high-income neighborhoods where they are now rare.

The senate’s decision is a setback for Gov. Newsom and other supporters who want to speed up solving California’s affordable housing crisis, in part, by increasing the supply of properties available to buy and rent.

The governor has set an ambitious goal to build 3.5 million new housing units by 2025.

Supporters of SB 50 predicted that it could trigger tens of billions of dollars in new investments in some communities. But critics — including Sen. Holly Mitchell (D-Los Angeles) — warned that the legislation would only benefit deep-pocketed developers who build housing mostly for wealthy buyers.

“Over the past three years, I have supported 20-plus pieces of transformative housing legislation,” Mitchell tweeted after her “no” vote on SB 50. “As chair of the Budget and Fiscal committee, I have prioritized over 3 billion dollars to address our current housing crisis. I am prepared as President Pro Tem Toni Atkins stated ‘to communicate, collaborate and compromise’ on the right solution for ALL California communities.”

Damien Goodmon, the Executive Director of the Crenshaw Subway Coalition in South Los Angeles, took to Twitter, too, after the Senate SB 50 vote.

He thanked Sen. Mitchell for voting against the legislation.

“Let’s talk racial impact analysis of these upzoning bills to ensure they don’t harm the very communities who have historically been harmed by the racist exploitative real estate industry and are most impacted by the housing crisis,” he wrote. “Let’s talk long-term solutions like community and trusts.”