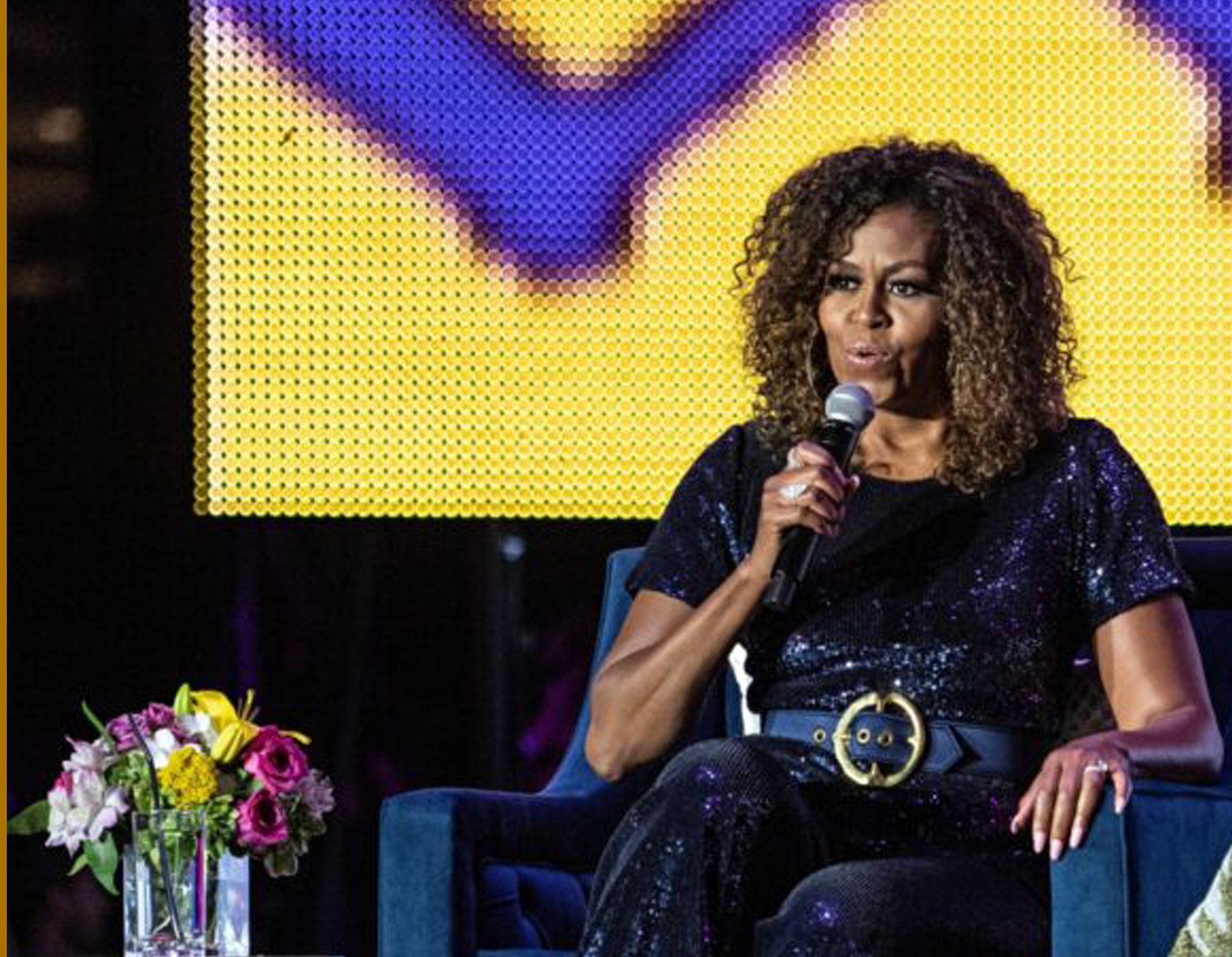 “The 25th anniversary ESSENCE Festival represented a truly transformative global homecoming celebration for Black women and the Black community,” said ESSENCE Chief Executive Officer Michelle Ebanks. “This year’s extraordinary turnout reflects ESSENCE’s uniquely powerful engagement of Black women around personal empowerment, community, and culture as only ESSENCE can. With the debut of 10 new Festival experiences, activations at more than 40 venues across New Orleans, and engagement with more than 300 small businesses and local vendors, we have redefined the Festival as the largest and most impactful destination at the epicenter of Black culture.”

Ebanks continued, “Lastly, in honor of us embodying all that Black excellence and culture represent – beyond entertainment and beauty, we were thrilled to reveal the Festival’s official rebrand to the ‘ESSENCE Festival of Culture,’ with a mission to inform, inspire and uplift Black women and provide a holistic approach to how we offer and deliver Black culture in every way.”

Additional highlights of the 25th Anniversary ESSENCE Festival include:

Over 100 performing artists across the Mercedes-Benz Superdome and the Ernest N. Morial Convention Center.

Many of the biggest names in the entertainment industry including Mary J. Blige, Missy Elliott, H.E.R, Nas, Pharrell, Patti LaBelle, Teyana Taylor and others performed at the event’s concert series and dozens of others across ESSENCE’s Center Stage and All-Star Gospel Celebration.

For a full recap of all the exciting moments from the 25th Anniversary ESSENCE Festival, visit ESSENCE.com and log in to the ESSENCE Festival News Center for photo and footage highlights.

About Essence Communications Inc.
Essence Communications is the number one media company dedicated to Black women and inspires a global audience of more than 24 million through diverse storytelling and immersive original content. With a multi-platform presence in publishing, experiential and online, ESSENCE encompasses its signature magazine; digital, video and social platforms; television specials; books; as well as live events, including Black Women in Music, Black Women in Hollywood, Street Style and the ESSENCE Festival. Essence Communications is owned by Essence Ventures, an independent Black-owned company focused on merging content, community and commerce to meet the evolving cultural and lifestyle needs of people of color.